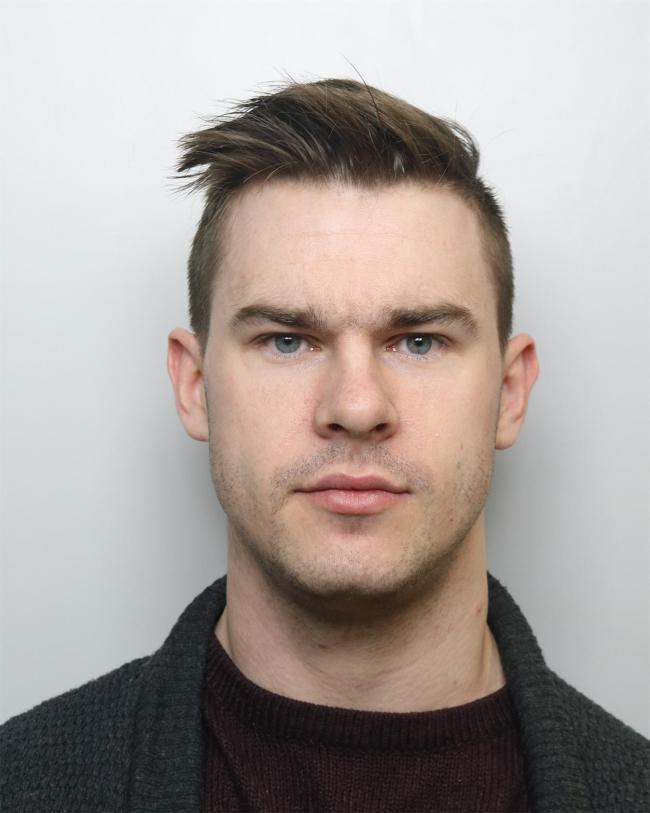 Yesterday, National Action’s Ryan Fleming was jailed for three years after having sex with a 14-year-old girl.

In January 2016, HOPE not hate exposed Fleming as being on the sex offenders register and, in our opinion, still a danger to young people.

It caused somewhat of a heave-ho in the banned nazi gang who, as we said many times before, positively revelled in Fleming’s notoriety.

They actually accused us of smearing him, and said that even if he did sexually assault a young man that it was some kind of revolutionary act.

We have written extensively about National Action’s spokesman, Ben Raymond, and his own sick interests. National Action did nothing to remove Fleming and we persisted in reporting his activism in the group.

Disturbingly, although we did not print the story, we were also informed that despite being on the sex offenders register, Fleming was also the registered carer for a young disabled woman.

In April of last year, Fleming released a book that dealt further with his sick fantasies about children, torture and Satanism. He left a series of replies to our blogs that bragged and boasted he was untouchable.

Despite a prescription order by the government last year, National Action has not gone away.

It continues to recruit and train. Fleming has moved close to the equally-disturbed Garron Helm who is believed to pass information on the group’s activities in exchange for clothes and money.

As well as being a terror-group, National Action is filled with sadistic young perverts. As we predicted, Fleming struck again.

He was described in court as being “boastful and arrogant”, a characteristic that many National Action members share.

Fleming had used Facebook to meet the 14-year-old girl. He was on licence at the time, after serving a 22-month jail sentence for falsely imprisoning a youth and sexually abusing him.

Fleming had sex with the girl twice at her home before she “dumped” him when she discovered his true age.

Judge Jonathan Durham Hall QC made a Sexual Harm Prevention Order for 10 years banning Fleming from having any future contact with his victim, or any unsupervised contact with children under 16.

We are aware of other instances of young men in National Action also involved in grooming young boys and girls.

But of course, the organisation does not exist any more, does it? 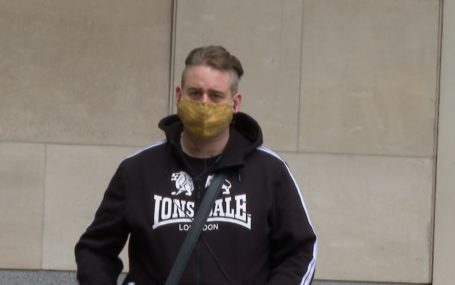 FAR RIGHT ROUND UP