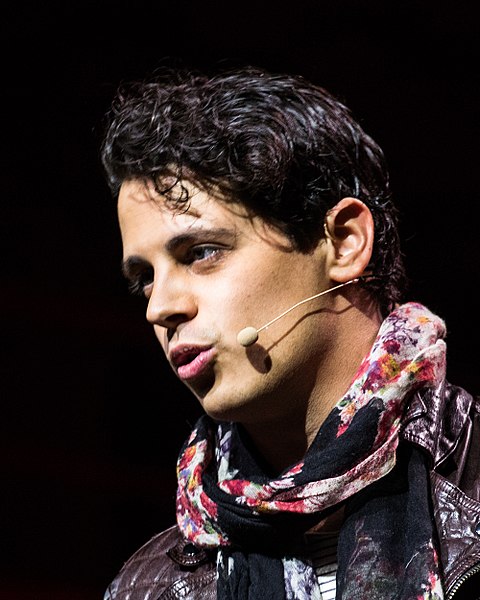 The scale of Milo Yiannopoulos’s financial problems have been laid bare in an extensive tranche of documents seen today by HOPE not hate. The financial documents reveal that the once-darling of the Alt-Lite has racked up personal debts to the tune of $496,000, a figure that has included $47,499.63 owed on his credit card and $20,000 to the jewellers Cartier.

However, Yiannopoulos’ financial problems could be far worse, with one document suggesting he owes $1,600,000 to Milo Inc. alone. On top of this is $400,000 owed to his former partners the Mercer Family and $153,215 to the law firm Meister Seelig & Fein for charges related to his now dropped legal case against the publisher Simon and Schuster.

In a series of articles over the coming days HOPE not hate will reveal in detail the wildly lavish lifestyle of the prominent far-right media personality but also expose further his dire financial situation. The documents also include hundreds of personal emails and WhatsApp messages that shed further light on Yiannopoulos’ personality and opinions on other far-right figures.

Most clearly, these documents reveal the huge sums of money available to the modern far right and further expose how some, such as Yiannopoulos, are in this only for the money.

Yiannopoulos has long been one of the most high profile figures in the international far right. He first gained attention through the anti-feminist #Gamergate controversy, and while at Breitbart he was the author of articles such as ‘MILO: MUSLIMS WILL BRING ‘YOGHURT, LAMB CHOPS, AND GANG-RAPE’ TO AMERICA’ and ‘WOULD YOU RATHER YOUR CHILD HAD FEMINISM OR CANCER?”.

After leaving Breitbart under a cloud – a video surfaced in which he defended the possibility of consensual sexual relationships between adults and children under the age of consent – he launched Milo Inc. in May 2017 claiming to have received $12 million from undisclosed investors allowing him to hire “a seasoned media executive” for the company’s “30-person team based in Miami, Florida”.

Many of the documents in question are related to a long-running dispute between Yiannopoulos and the organisers of his aborted Australian tour, Dan Spiller and Ben Spiller, which was due to take place this November alongside the American right-wing commentator Ann Coulter. The tour was due to have seven shows, taking in Sydney, Melbourne, Adelaide and Perth. The events were to include speeches, meet and greets and even expensive yacht trips.

After months of protracted arguments between the two parties, the organisers pulled the plug on the tour in late October due to “unforeseen circumstances”. Instead of offering fans a refund they were given tickets to the Australian tour by the former leader of the Proud Boys Gavin McInnes and Stephen Yaxley-Lennon (aka Tommy Robinson), though that tour has now also been cancelled.

What these documents seem to show is the huge amount of money Milo received from the Spiller brothers. Upon agreeing that the tour would happen Yiannopoulos received a deposit of $56,975.88 Australian dollars ($40,000 USD) and an agreement to pay him $32,500 per month “in exchange for marketing, public relations and production work”. The agreement was that he would receive up to $100,000 before the tour started plus 33% of net profits.

However, the documents appear to show that, as of 3 October 2018, they had already paid him $246,330.3 Australian dollars, (171,905.02 USD). This was likely agreed on the basis of possible future earnings with Yiannopoulos claiming in correspondence with Ben Spiller, that he is “confident we can still do well in excess of a million dollars in ticket sales, and double that if we really go hard and do some great stunts and marketing.” Meanwhile, in an email dated 10 October 2018, Milo says he expects the tours takings “to hit 7 figures and whose taking might be $2m”.

At one point Yiannopoulos pushed for the addition of Roger Stone to the tour who was said to be keen to join, with Milo stating that “Everyone is asking for him and it’s looking like he will be ok to travel – Mueller investigation won’t have tightened the noose by December.” However, the organisers refused to add him.

Despite the collapse of both the Yiannopoulos/Coulter and Lennon/McInnes December tours, it is now understandable why so many European and North American far-right figures have been looking to Australia in recent years with the possibility of huge paydays. Earlier this year Stefan Molyneux and Lauren Southern toured there successfully.

Despite the predictions of huge riches, these documents confirm what was already suspected about Yiannopoulos current financial crisis. Many of the email exchanges show a desperate Yiannopoulos seriously struggling to pay his essential bills including his rent and phone.

The documents also reveal the staggering debts he is liable for in relation to both his company Milo Inc. and his clearly unaffordable lavish personal lifestyle.

Despite living in an impressive apartment in Doral, Florida and owning an expensive flat in London’s Docklands and bragging in one email that he has “made millions building houses and millions more in media”, he is in serious financial dire straits and was relying on his Australian backers for financial assistance.

In a heated and increasingly desperate email exchange Dan Spiller agrees to transfer “$5.5k via cash which should be in your account very quickly to cover rent and a small amount of living expenses. ie to keep food on the table”. He also agrees to pay $900 per week in living expenses going forward.

A furious Yiannopoulos fired back that he “will have no way or [sic] of paying my cleaning lady or paying back the loan for my phone bill. These are not optional expenses.” He then adds “You must pay my doctor and you must do it now”. In another email that day he says: “At an absolute bare minimum, I need you to pay two months’ rent, pay the doctor and send another $10k by cash wire, the latter the moment the bank opens.” He adds “We are not talking about vast sums here”, giving an indication of the lifestyle to which he has become accustomed.

The documents reveal the huge debts which he has owed this year. One email from Yiannopoulos dated 2 October 2018 estimates his personal debts to be $496,123.04 including a huge $47,499.63 in credit card debt. The same email indicates that he owed Cartier the jewellers a massive $20,000 while another email laments that “this weekend I returned my wedding ring to Cartier, to wipe out the outstanding debt to them.”

Another email, this one from February 2018 claims that he owes $52,016.64 to the Four Seasons Resort in Hualalai, Hawaii.

However, the most shocking document amongst the hundreds acquired by HOPE not hate is an email to Yiannopoulos from the CEO of Milo Inc. Alexander Macris. Discussing the possibility of bankruptcy, the email includes an executive summary of Milos debts that states that he owes a staggering ~$1,600,000 to Milo Inc. The note states that alternatively he can “call this income and owe $837,259 to the US government in taxes”.

Other major debts include $400,000 to his former partners the Mercer Family and $153,215 to the law firm Meister Seelig & Fein for charges related to his now dropped legal case against the publisher Simon and Schuster. He also owes $76,574 to associate Allum Bokhari and co-owes $20,255 to employees.

With debts like these, it is no surprise that Yiannopoulos’ correspondence regarding the Australia tour is so desperate in tone and it remains to be seen if he can avoid a humiliating bankruptcy. These leaks also explain his email to supporters this week titled “I’ve let you down, and I’m sorry. Here’s how I’ll make it right” in which he states that he has cancelled his daily podcasts, halted all charges on his website and turned off new signups.

The revelations of Yiannopoulos’ egregious financial mismanagement will be hugely embarrassing for him and will no doubt only serve to hasten his already dramatic fall from grace in recent years. While once the darling of the far right he has crashed from one crisis to another of late leaving him a significantly reduced figure on the international far-right scene. Though with rumours already emerging of a possible Australian tour next year it seems that he has not given up on the dream of a big payday down under just yet.

Over the coming days HOPE not hate will be releasing follow up articles that will explore in depth different elements of the huge number of documents we have acquired.

Listen to our podcast special 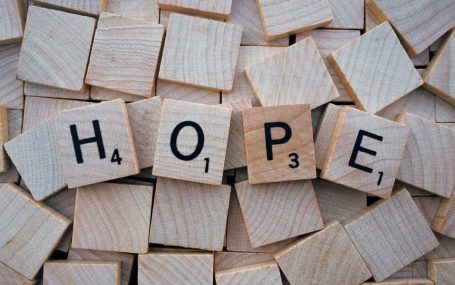 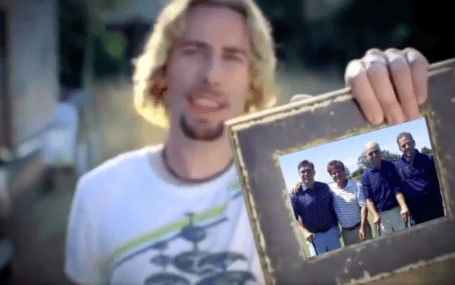