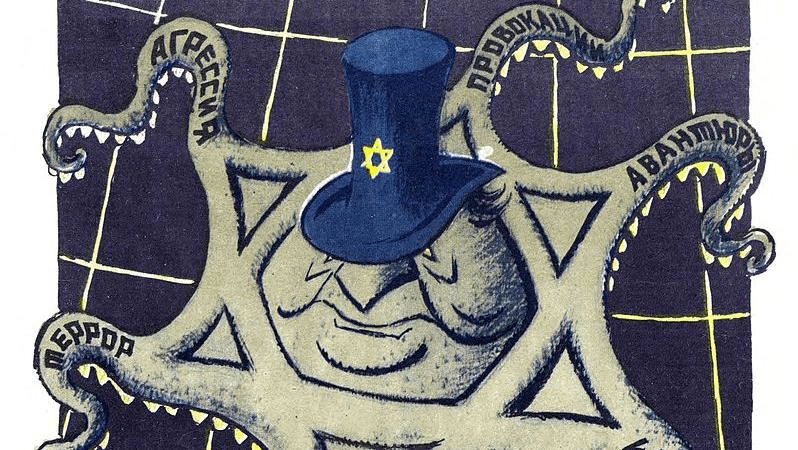 Ahead of the publication of the EHRC investigation into antisemitism in the Labour party, Senior Research Dr. Joe Mulhall looks at the issue of anti-Jewish racism on the left.

In recent years the phenomenon of left-wing antisemitism has regularly been splashed across our newspapers and TV screens. For many, presuming antisemitism to be a solely far-right issue, the news that the British Left was dogged by anti-Jewish prejudice came as a hard to swallow surprise. In truth, antisemitism has always existed across the political spectrum, what was new now however, was that it was rearing its ugly head at the heart of British politics.

All too often when discussing contemporary antisemitism people understandably describe it as a “virus” or “poison”. Yet, as researchers at the Pears Institute for the Study of Antisemitism have recently argued, it is better understood as “a reservoir of narratives and myths that can be taken as a resource in specific historical and social contexts.” In recent years, a small minority within the Labour Party and on the fringe of the British Left have been drawing on this ‘reservoir’ with ugly and dangerous results. Certainly in part because it remains inexcusably misunderstood or unrecognised by many on the left, action against perpetrators of antisemitism has been slow in coming. The process of education is central to the battle against antisemitism on the left.

The manifestation of left-wing antisemitism can be broadly split into four overlapping camps of different sizes.

At the most extreme end is a very small group who engage in violent or pro-genocide antisemitism or outright Holocaust denial. While there are certainly a handful of individuals who identify as left wing who display this extreme form of antisemitism, it is by no means commonplace and such politics remain far more common on the far right of the political system. For example, our research on left-wing antisemitism on social media over the past few years has only found the occasional example of left-identifying accounts engaging in extreme antisemitism such as Holocaust denial and using terminology such as “holohoax”.

The second group is a larger number of left-wing people who engage in conspiratorial antisemitism and use antisemitic tropes, especially in relation to supposed Jewish power and influence. On the left this form of antisemitism is often tied to anti-elite sentiment, opposition to ‘globalists’ and anti-capitalist and anti-bankers politics, with special reference to conspiracy theories around the Rothschild family. The idea that Jewish people have undue influence on world politics and a secret agenda is an age-old trope. It is often promoted by claiming that Jewish people dominate in bank ownership and the media or that Jewish people have deep political connections. The most common trope regarding undue influence propagated by left-wing antisemites is the suggestion that the “Zionist lobby”, “Israel lobby” or even Mossad are somehow steering UK domestic politics to such an extent that political leaders cannot be trusted. Words such as “Puppet masters” are also often used to describe these foreign powers.

The third group are left-wing activists who use antisemitic language when discussing issues relating to Israeli/Palestine, including occurrences during debates around the IHRA definition of antisemitism, and drawing false equivalencies between the actions of Israel and Nazism. A recurring discourse is the implicit or explicit blaming of Jews as a group and individually for the policies of the Israeli state, whether or not they are citizens of Israel. This includes those who use and abuse the term Zionism as a term solely used as abuse of Jewish people rather than a descriptor of a broad and varied political, cultural, social and/or religious ideology.

The final group is the largest, which includes people who, whilst not being instigators of antisemitic behaviour, consistently deny that there is a problem with antisemitism on the left, dismiss the issue as nothing more than smears against the left and/or attack those who believe there is a problem. In the case of Labour party supporters, denial is often used as a means of defending the former leadership of the party, but others use this denial to attack and ‘gaslight’ Jewish Labour figures with often vitriolic language.

While there can be significant crossover between the various categories, this is a useful framework from which we can better understand and address the problem of left-wing antisemitism.

One of the defences often used by those on the left accused of being antisemitic is that such a claim is ‘impossible’ because they are ‘anti-racist’. It’s easy to dismiss these claims as conceited or calculated, and whilst this is sometimes the case, it is more often than not a genuinely held belief. Elements of the left have created a definition of antisemitism so narrow that they do not fall into it themselves. This has allowed these elements to become complacent or even arrogant in their fight against racism and other forms of discrimination, removing the need to engage with and listen to impacted communities.

While most accept that manifestations of other forms of racism can take a range of forms, including structural or conspiratorial, for them real antisemitism is confined to explicit Jew hatred and racist epithets. Any broader (and more accurate) notions of antisemitism that include, for example, equating British Jews with Nazis because of the actions of the Israeli government, are not deemed real antisemitism. In short, some on the left deny antisemitism is a problem because they don’t really know what antisemitism is.

This narrow definition of antisemitism often sits upon a perception of Jews as different to other ethnic minorities, meaning that all too often Jews and antisemitism are treated differently to other minority communities and other forms of racism. Influenced by antisemitic tropes about Jewish power and wealth and the ancient notion of Jewish disloyalty to their countries, some homogenise the global Jewish community as an ‘elite’ or an ‘oppressor’, meaning that for some on the left, attacking Jews is seen as “punching up”. In the UK, this has manifest in a belief amongst some on the left that the Jewish community is generally or even universally wealthy and as such are not considered ‘victims’ of racism and prejudice in the same way that other minority groups are because they are believed to be ‘powerful’ enough to look after themselves. This position was typified by Ken Livingston in 2014 when he argued that British Jews have become Conservative voters “As the Jewish community got richer”.

A key issue that is relevant here is the ongoing Israel/Palestine conflict. There is a line between legitimate criticism of the Israeli state, in line with criticism of any other government, and antisemitism. Strong feelings for the plight of Palestinians in some cases take the arguments over that line. In extreme cases, it leads to the equation of Zionism with Nazism. More broadly, it leads to Jewish people being portrayed as automatically supportive of the State of Israel’s actions against Palestinians, leading to a lack of sympathy for Jews in Britain, or even holding them accountable for the actions of a foreign government. Once this has happened, then the fight against antisemitism is viewed by some as being in conflict with anti-imperialism and other anti-racist struggles, primarily that of Islamophobia.

However, ignorance is no excuse when it comes to prejudice. All too often in recent years small elements of the left have ignored and dismissed the concerns of the Jewish community. The family history of so many members of the British Jewish community includes first-hand experience of persecution. Many people in the Jewish community therefore identify with a sense of the precariousness of their safety, where material security and educational attainment are not seen as guarantors of security and safety. The inability of the left and Labour Party leadership under Corbyn to understand and acknowledge this experience is particularly chilling when the Labour Party and the left in general hold values of equality and antiracism as core to their identity. Those who seek to ignore or play down antisemitism on the left should listen to the words of Holocaust survivor Elie Wiesel:

“Let us remember: what hurts the victim most is not the cruelty of the oppressor but the silence of the bystander.” 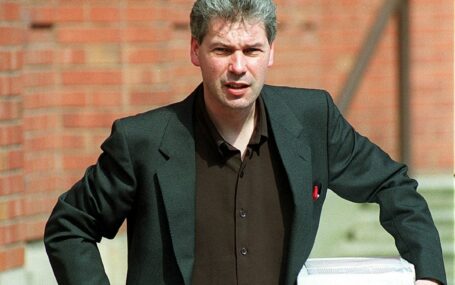 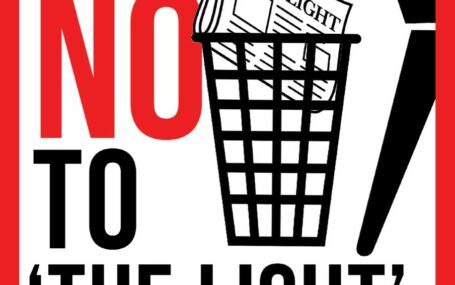