Commenting on the impending proscription announced today by the Government against US neo-nazi terror group, The Atomwaffen Division, HOPE not hate’s CEO Nick Lowles said:

“The Atomwaffen Division (AWD) are vile, dangerous nazis who are intent on promoting, and carrying out, acts of terrorism against people they hate, so government moves to finally ban the group are welcome.

“However, the government’s counter-terrorism strategy against the far-right threat remains deeply troubling.

“Today’s ban is overdue and comes as the group is past its peak. At the same time, the government has missed an opportunity to take action against the dangerous Order of Nine Angles (O9A), a nazi-occultist group which has been a key influence on the AWD and several other nazi-terror groups.

“Since we started to warn about O9A’s growing influence, a serving US soldier has been indicted for planning a terror attack with O9A members, and the Canadian government has moved against the group, too. Time is ticking: the Government must take the threat of O9A more seriously and urgently get a ban in place.” 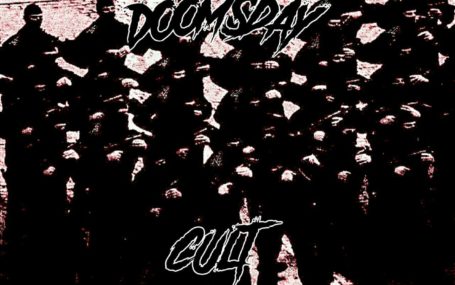 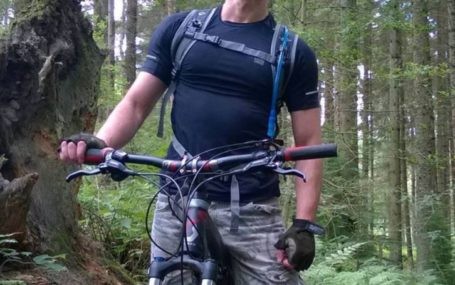 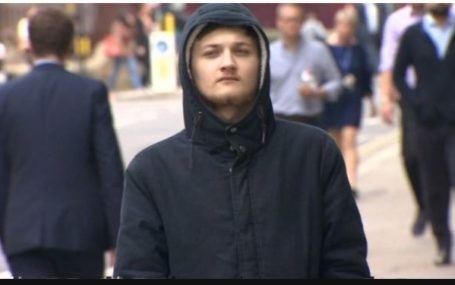