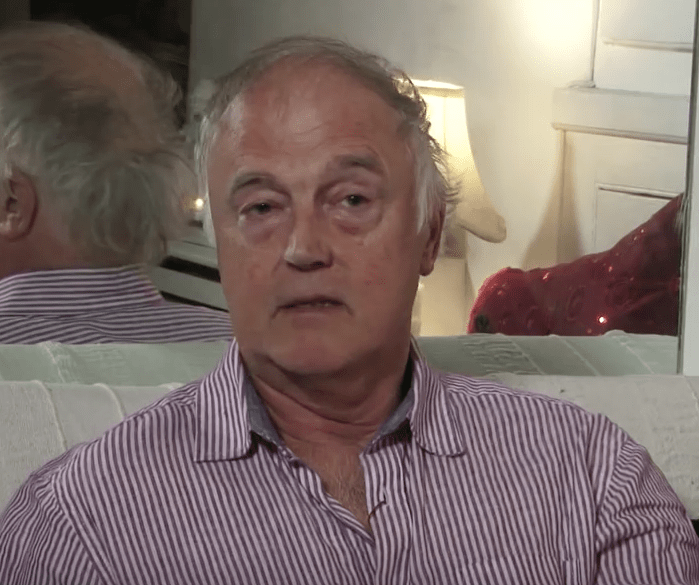 At 7:15 at the Diorama Arts Centre on Drummond Street he will be discussing the recent Westminster terror attacks.

Keep Talking, run by Ian Fantom, is an obscure London based group for conspiracy theorists of all types ranging from Holocaust deniers, climate change deniers and 9/11 ‘Truthers’. Past guests include Piers Corbyn, brother of Jeremy, who claimed man made climate change is a ‘lie’.

Kollerstrom has called the 9/11 attack in New York, ‘a constructed, fabricated event’ and argues that the 7/7 attacks in London were a ‘false flag’ terror attack. Tonight, he will be giving his conspiratorial take on the recent Westminster attacks in London.

However, he is best known for his denial of the Holocaust after the publication of an article titled, ‘The Auschwitz Gas Chamber Illusion’ on the website of the infamous denial organisation, the Committee for Open Debate on the Holocaust. In it he claimed that there was “never a centrally-coordinated Nazi program of exterminating Jews in Germany. Lethal gas chambers did not function in German labour-camps, that’s just an illusion.”

On the teaching of the Holocaust Kollerstrom has said:

“Let us hope the schoolchildren visitors are properly taught about the elegant swimming pool at Auschwitz, built by the inmates, who would sunbathe there on Saturday and Sunday afternoons while watching the water polo matches,” and, “Let’s hope they are shown postcards written from Auschwitz, where the postman would collect the mail twice weekly.”

At past Keep Talking events Holocaust denial literature has been readily available and attendees have included members of the far right London Forum and extremists such as James Thring who has links to former Ku Klux Klan grand wizard David Duke. 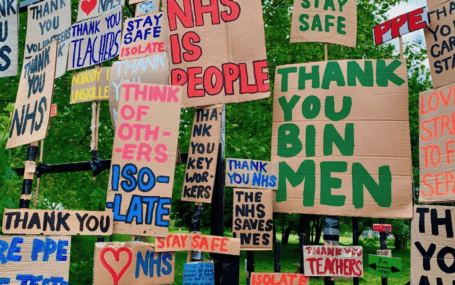