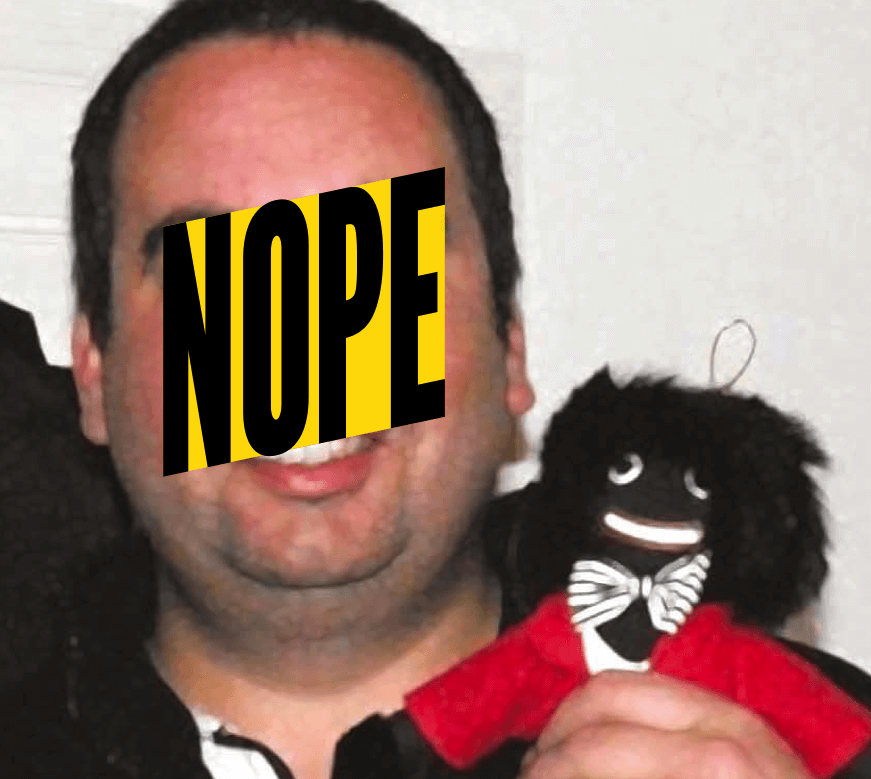 With the most results now in, we can safely say that it has been a grim round of elections for UKIP, the party’s vote collapsing around the country, inflicting 118 losses to just three gains in the councils announced thus far. For far-right parties, the results are a resounding rejection.

We should take a moment to enjoy the decline of extremist parties. It’s down to incompetence, defections, changing attitudes post-Brexit, and the hard work of thousands of anti-racist campaigners up and down the country.

But the failure of UKIP and the far right to compete in councils across the UK is no cause for complacency. While its numbers are dwindling, UKIP continues to move in an increasingly poisonous direction, and without success at the ballot, some on the far right are turning to violence, and the streets. UKIP’s leader Gerard Batten’s hopes – that the party could retain seats and “win a few more” –  has turned out to be wildly optimistic.

The dismal results prompted the UKIP’s general secretary, Paul Oakley, to compare the party to the Black Death on Radio 4 Today – “it comes along, it causes disruption then it goes dormant… that’s what we’ll be doing”.

In Rochdale, a priority area for Batten, UKIP has failed to win seats, the party’s candidates averaging 13.5%, a slump from their 28% in 2014. This is a clear rejection of UKIP’s ugly campaigning in the area, which has sought to cynically exploit the ongoing repercussions of the grooming scandal in the town.

HOPE not hate has campaigned tirelessly in Dudley against Etheridge and his antics, for example, his hosting of a speaker from the far-right Alternative fur Deutschland (AfD) party on Tuesday – just two days before the vote – and we congratulate the people of Dudley for rejecting his ugly politics.

In Swindon, where UKIP contested every ward, its candidates came in last place in ten seats, with an average of 4%, down from 22% in 2014.

UKIP suffered heavy losses in Basildon, losing the ten seats it won in 2014 and coming last or second to last in every ward, with the average vote share of candidates tanking from from 39% to 9%. In Castle Point the party lost all of its six 2014 seats, its average vote share of candidates (who came last in every ward) dropping from 43% to 11%. UKIP has been wiped out In North East Lincolnshire, losing the final three of its seven 2014 seats and its vote dropping in the wards it contested from 35% to 9.6%. In Portsmouth UKIP waved goodbye to its six 2014 seats, with its candidate average falling from 2014’s 25% to just 6%.

One anomaly was Derby, where UKIP won two seats. Alan Graves more than doubled his majority in the Alvaston ward to roughly 59% of the vote, and Paul Bettany of the Boulton ward ousted the Labour leader in the area with roughly 40%. However, these anomalies belie how the party generally fared in the area, its candidates achieving a rough average of 10%, down from 21% in 2014. UKIP now has a total of three seats on the council (6%), with Labour remaining the largest party here.

UKIP also won a seat in the Hapton with Park ward, Burnley, with 36%. UKIP averaged 20% in Burnley this year. Hapton especially is an area with a history of far-right support; the only ward in the country where the BNP achieved all three council seats, alongside with a county councillor for the area. UKIP also won councillors here in 2015 and 2016.

The dramatic plummet in vote shares doesn’t even fully demonstrate the party’s woes. Many once important areas for UKIP have been abandoned by the party, which has only managed to field 75% of its 2014 candidates. Barking and Dagenham, Hartlepool, and Amber Valley had no UKIP candidates standing. That even the fascist National Front managed to stand a candidate in Amber Valley (who achieved just 30 votes), but UKIP could not, is damning.

Most indicative of the party’s decline is Thurrock, once the party’s flagship branch. UKIP became the largest party in Thurrock at the 2016 local elections and have consistently polled highly here. However, this time around it was only able to field five candidates, all of whom failed to achieve seats.

UKIP’s poor fortunes were due to a large degree to the mass defection of its Thurrock councillors, who have stood instead as the Thurrock Independents (TI). Tim Aker MEP was once viewed as one of UKIP’s prime hopes for electoral success – he received 20% in the 2017 Parliamentary election, by far the highest of any UKIP candidate. Today he kept his seat on the council with 43% of the vote, but for TI, not for UKIP. In the end Aker was the only successful candidate for TI, the party averaging 19% in the areas in which it fielded candidates.

UKIP’s spectacular collapse across the board will propel Gerard Batten’s lurch to the far right, and encourage him down even more extreme paths.

Yesterday marked the first real test for The For Britain Movement, the new far-right party run by anti-Muslim activist Anne Marie Waters, and recently backed by Morrissey of The Smiths fame. We revealed last week that the party, which has concentrated its efforts in Leeds and Sandwell, was harbouring out-and-out racists as its candidates.

Whilst Waters has attempted to spin it as a “fantastic night”, For Britain has managed to come last place in more than half of its contested wards. The party has fallen well short of its hopes of seats in Sandwell, averaging 8.1% in the seats it was contesting, although one of its three candidates (Charlemont with Grove Vale ward) finished ahead of UKIP.

In Leeds the party came last in four of the six wards it contested. Stuart Nicholson of the Cross Gates & Whinmoor ward, a racist candidate who was forced out of For Britain but who still appeared on the ballot paper, came 13th out of 13 candidates with 238 votes.

The few results announced thus far for the British National Party (BNP) have been humiliating. In 2014 BNP candidates averaged 7% in the seats it contested and gained a single candidate, Brian Parker of the Marsden ward in Pendle. However, Parker has declined to stand, and with him goes any hope the party had of achieving influence.

In Barking and Dagenham, where the BNP once held 12 councillors, its two candidates both came last with an average of 3.3% of the vote. In Bexley, the party’s main area of focus, BNP came last in four of the five wards it was contesting, the exception being Sidcup, where it came 12th of 13. The only “success” the party can claim to have was polling higher than both UKIP candidates in New Addington North ward, Croydon.

In Havering, Kevin Layzell of the National Front (NF) received just 50 votes in the Gooshays ward, while NF chairman Kevin Bryan received just 56 in the Irwell ward of Rossendale.

Notably Graham Williamson – once an important figure on the “political soldier” sect of the NF alongside Nick Griffin, and formerly involved in the BNP-led trade union Solidarity –  has gained a council seat for Rainham Resident’s Association with 1,286 votes in the South Hornchurch ward.

No Room for Complacency

Whilst we should enjoy the collapse of UKIP and the ousting of Etheridge and his ilk, today’s results bring home the changing nature of the threat in the UK.

Under Batten, a veteran anti-Muslim activist, UKIP has continued its spiral towards the far-right margins by increasingly embracing a poisonous anti-Muslim message. Batten has also cosied up to the likes of Stephen Yaxley-Lennon (AKA Tommy Robinson), founder of the far-right English Defence League (EDL). Batten and Anne Marie Waters also both appeared in the video advert for “Day For Freedom”, a large far-right event to be held in London this Sunday. This is the biggest of a series of demonstrations held by far-right figures, now bereft of a real electoral voice, in the capital in recent months.

At the extreme end, as the electoral and organisational decline of the far right has led some extremists to adopt another path, the threat of right-wing terror is as high as ever.

Stay tuned for more updates on the local election results. 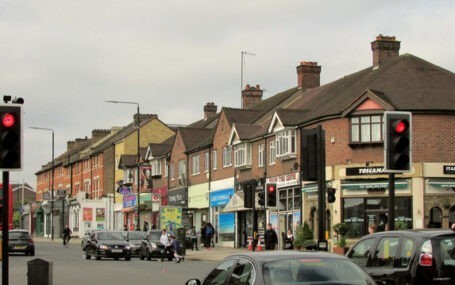