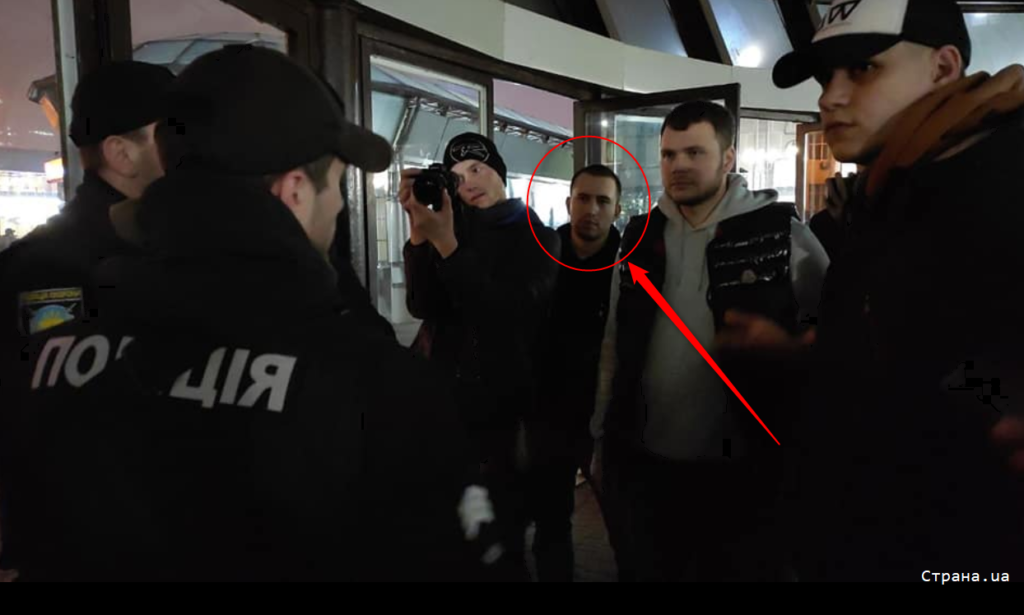 On March 11th the Ukrainian Minister for Infrastructure, Vladislav Kriklij, was pictured with members of the C14 neo-Nazi organisation and the Municipal Guards paramilitary group at Kiev Central Railway Station. The head of C14, Yevgen Karas, uploaded a video to social media showing the Minister cooperating with the far-right groups in an ‘inspection’ of the area, claiming to be investigating the problems associated with so-called “gypsy gangs”. The same station was the site of a C14 raid on Roma in 2018; a self-described “cleansing operation” conducted alongside the National Police.

C14 is a far-right organisation associated with acts of violence against the LGBT community, ethnic minorities, women’s rights activists, trade unionists, and journalists. They are accused of deriving their name from the 14-word neo-Nazi slogan – We must secure the existence of our people and a future for White children – a claim which they deny. In February 2018, two men linked with C14 were charged with the murder of a journalist three years earlier. The group have recently rebranded themselves as the “Society of the Future”.

The far-right Municipal Guards is led by C14 member Sergiy Bondar, who signed a memorandum of understanding with authorities in Kiev in December 2017 for the group to provide security services in the capital. C14 and the Municipal Guards were responsible for the pogrom of Roma living in temporary dwellings on the Lysa Hora nature reserve in Kiev in April 2018.

Karas boasted on social media that “the station was inspected with the Infrastructure Minister Vladislav Krykliy and Roman Hryshchuk, member of the Parliament of Ukraine from Solomianka district of Kiev. Activists of the Future Society [C14], as part of the Municipal Guard, have caught thieves from gypsy organized gangs at the station dozens of times before.”

The accompanying video filmed by Karas shows the entire visit, which lasted around an hour and a half, and consists mostly of the Minister and his neo-Nazi companions promenading around the station and interrogating police officers about how they deal with “gypsy crime”. Municipal Guards leader Sergiy Bondar can be seen accompanying the Minister, as well as Sergiy Mazur, a C14 member who attained international notoriety for his involvement in the attack on Roma at Lysa Hora in 2018. The video ends with a warning from Karas that the police have ten days to improve the way they deal with Roma, who he refers to as “born thieves”. Karas announces that the Municipal Guards will be on duty at the station from now on to “clean up these organised crime groups”.

Later, C14 and Municipal Guards members posted racist posters around the station which read: “you may be robbed by Gypsies [вас можуть пограбувати Цигани]” in Ukrainian, but only: “beware of pickpockets” in English.

C14 and other Ukrainian far-right groups garnered international infamy in 2018 after a series of violent pogroms against marginalised Romani communities, including an attack on a Romani community near Lviv which resulted in the death of 24-year-old David Papp. In this case, the murderers were sentenced under the lighter charge of ‘hooliganism’ on account of most of them being minors. However this was the only case where there were any legal consequences for the perpetrators. In the aftermath of a year of far-right violence, which saw at least six organised attacks on Romani communities around Ukraine in 2018, no other attackers were charged or sentenced for ethnically motivated violence. In several cases, the police were seen to be standing by, or even cooperating with, far-right individuals whilst the attacks went on. The evidence of widespread collusion between the police and state authorities with far-right vigilante groups in 2018 led the European Roma Rights Centre (ERRC) to sue the National Police of Ukraine for discrimination in their failure to protect Roma from far-right violence. The case is still ongoing before the Ukrainian civil courts.

The recent cooperation between the Minister for Infrastructure and C14 neo-Nazis shows that the relationship between the state and far-right civil organisations remains firm in Ukraine. The development of this relationship, from security contracts with local municipalities to now including tacit support from cabinet members of the Ukrainian Government, is deeply concerning. The unconvincing rebrand of C14 as “Society of the Future” also suggests that they are following a similar trajectory to other far-right organisations seeking greater political legitimacy. The rebrand hints at a group looking to paper over their racist, homophobic, and misogynistic violence with a clean wrapper of respectability; a ruse which is further legitimised by the public support of a high ranking government official as an ally.

Whatever their immediate political aspirations, it is clear that C14 and the far-right retain strong links with the political administration in Ukraine in civil affairs, and still regard Roma as an easy target for state-endorsed racism and violence. Despite the short-lived international outrage at the violence against Roma carried out by C14 and others, their influence has only grown in the two years since. Now that the cameras, journalists, and politicos have disappeared, Roma cannot afford a let-up in the critical scrutiny of the Ukrainian far-right who seem to have once again set their sights on Europe’s largest, and most vulnerable, ethnic minority group. 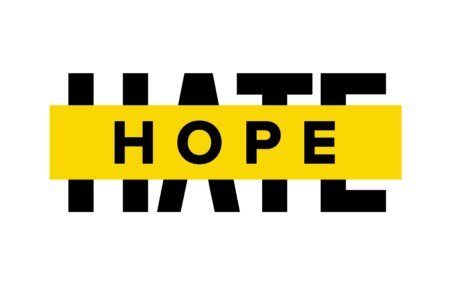 COVID-19: Despite deep concerns about pandemic racism, the EU may delay its Roma strategy
Blog 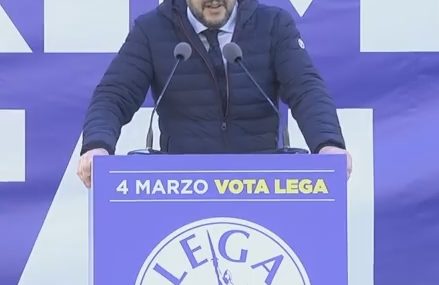