Britain First: Living with a ‘nightmare’ 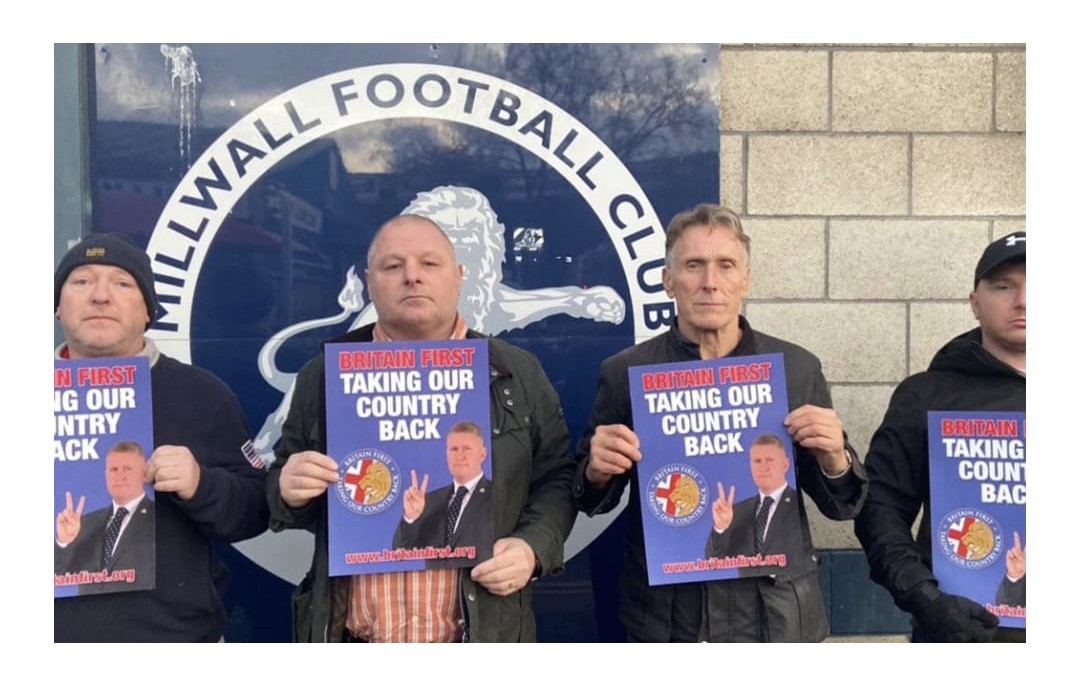 Last week Britain First leader Paul Golding issued another of his unbelievable begging videos. It was unbelievable in the true sense; it was just too hard to believe he kept a straight face while trying again to empty the pockets of his band of followers. The video Editor must’ve earned her money that day.

Golding was trying to raise funds, he said, to sue the Electoral Commission (EC). This comes after an appeal that raised £7000 to secure his Manchester home the week before appears to have yielded a £250 wall camera from Skrewfix.

Golding claims Britain First are the victim of some kind of conspiracy by the EC which stops his group from registering as a political party. It’s just a little disingenuous on his part. For some reason he forgot to mention the real reason Britain First were de-registered. He must have forgotten it was because he and Britain First tried to commit fraud.

The one truth in Golding’s ‘legal appeal’ was the line ‘Britain First is a fighting movement’. Never a truer word spoken. His former ‘Chief of Staff’ had just thrown a pot of paint over his new Range Rover and made further allegations Golding had taken money for himself meant for former soldiers. That wouldn’t be the first time, either!

For some time we have been hearing whispers that Golding had recruited the notorious football hooligan and former associate of the terror group Combat 18 Andy Frain to his ranks. Frain was definitely with Britain First on their recent visit to Boreham Wood.

For those of you that don’t know, Andy Frain is a notorious figure at football grounds around Britain as well having previously been a ‘Knight Hawk’ in the Ku Klux Klan. Frain has also been sent to prison for slashing the throat of an undercover police officer. He’s so notorious, his nickname is ‘Nightmare’.

Yesterday Golding took Frain with him to the Millwall football ground. It must have been a rarity for Frain not have gone there with a lead pipe inside his coat. Or maybe he did have a lead pipe in his coat. Who knows?

Golding was at the New Den, Millwall’s ground, to show solidarity with Millwall supporters who booed the taking of the knee by their team the day before at home to Derby County in the Championship.

What better way to show solidarity with Millwall fans than taking the leader of the Chelsea Headhunters hooligan gang with you! And what better way to beg for more money from your gullible supporters than taking said man, a notorious criminal and thug and just another of the reasons why the Electoral Commission don’t want to register them as a political party.