Hopeful Towns: Why we need them 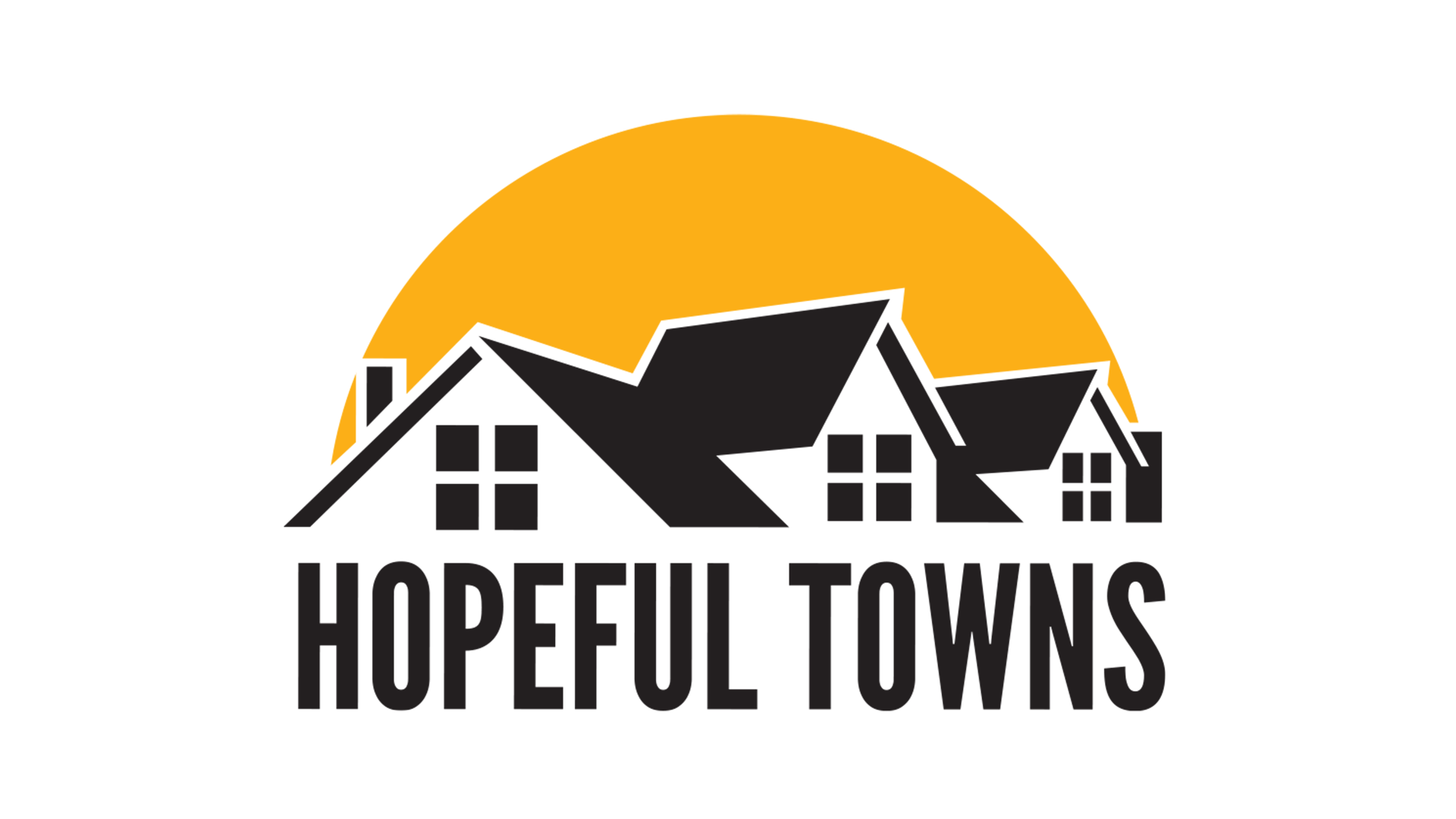 HOPE not hate was established on the premise that when people are given a choice between hope and hate, they choose hope. The far right take root where hope is lost. They exploit people’s fears and frustrations, offering simple answers to complex problems, in order to stir up hate and division.

Much of our work against the far right has been responsive, addressing issues as they occur. But we have seen the same threat come back time and time again. Although the organised far right is in decline, parts of their hateful narrative have spread into the mainstream. We know that the anger and disaffection these groups both exploited and catalysed has not disappeared, and neither have the underlying problems.

While no two towns are the same, there are some clear differences between towns and cities which sit at the core of this. In many towns, immigration and multiculturalism have become a focus for grievances. But there are deeper feelings of resentment to a distant political establishment and an economic model that is unfeeling to place or people.

Wealth, infrastructure and industry, as well as cultural investments, continue to be concentrated in core cities. The populations of towns are getting older, as younger graduates leave for cities to find work. Towns are, on the whole, less diverse places with less history of migration. More recently, some are struggling with rapid demographic change. We know that many of these issues will be even more challenging in the wake of the coronavirus outbreak.

The Hopeful Towns project aims to find what makes a town confident, optimistic and welcoming to new groups, and to support the mechanisms which can make every town hopeful. There is already a lot of hope in towns to build on, and we want to find new ways of showcasing best practice and shaping more positive perceptions of our towns.

This is a chance for us to be proactive in challenging hate before it has a chance to take root, by addressing some of those underlying causes, while championing all that gives us hope.