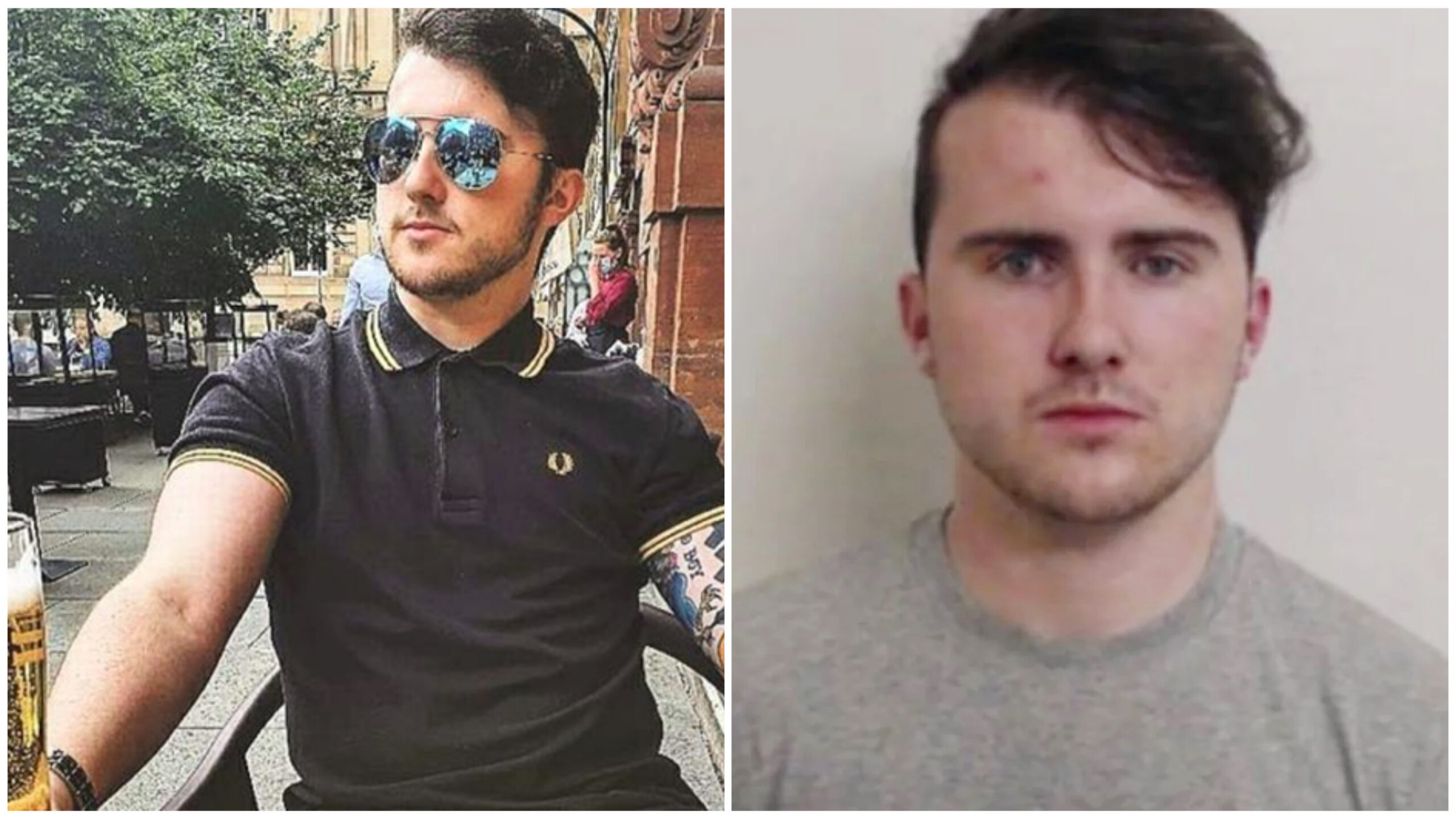 Glasgow-based Proud Boys activist Keir Wotherspoon, 25, has been convicted of four charges of rape against two women in separate attacks in 2019 and 2020. Wotherspoon, who was exposed as a Proud Boys member by the Glasgow Anti-Fascist Alliance in October last year, is due to be sentenced for the horrific attacks later this month.

Alarmingly it was also revealed that Wotherspoon, originally of Airdrie, North Lanarkshire, was working as a support worker with vulnerable children at the time of the attacks. Wotherspoon was only sacked from his role in July and it is unclear whether it was his far-right activism or impending rape trial that prompted his dismissal. Wotherspoon was also following the social media pages of Patriotic Alternative and the Traditional Britain group, suggesting a wider interest in the UK far right.