Blog HOPE not hate State Of The Nation 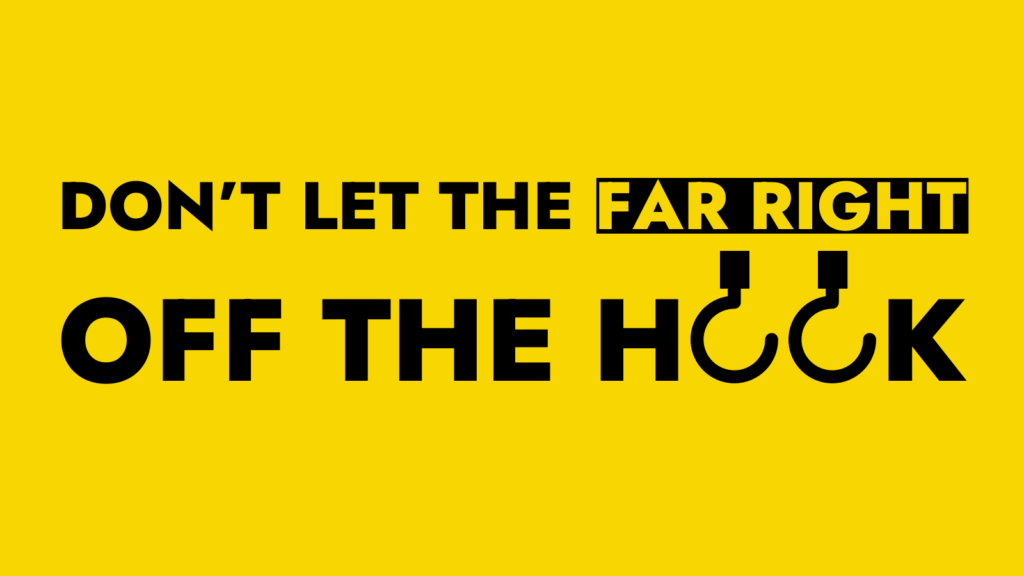 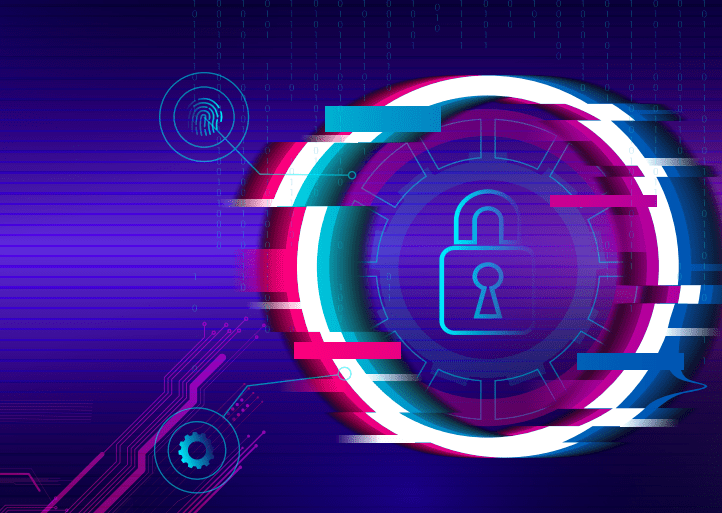 Our briefing to MPs ahead of Report Stage

After years of different subsections of Parliamentary procedure scrutinising the Bill, and a short debate on the overall intention of the Bill, MPs will finally have the opportunity next week to debate and amend the specifics of the Online Safety Bill.

This Bill has the potential to be one of the most significant pieces of legislation in recent Parliaments. If enacted properly, social media platforms will finally have a regulator to answer to for the way they protect us all, adults and children, on the internet. For too long, huge corporations like Meta, Twitter and Google have had no accountability for their failures to tackle everything from hate speech to terror content to child grooming on their platforms.

However, while the Bill should help implement systems to tackle both illegal and harmful content on platforms, it risks letting the far right off the hook. Whilst of course the Bill should focus on creating systems to implement safety rather than on specific content, it should still recognise the organised nature of harmful actors such as the far right in propagating these harms, and target these groups accordingly.

The way the far right use social media in 2022 has changed dramatically from recent years and the current system of categorisation of platforms completely misses the mark on this. A whole ecosystem of small platforms has been created in bespoke fashion to allow the far right to recruit, radicalise and organise. Networks of far-right individuals have become adept at funnelling potential supporters from mainstream social media sites onto smaller platforms such as 8Chan, Gab, Bitchute and many more.

Schedule 11 currently splits platforms up by their size, meaning only the largest platforms would have to create risk assessments on harmful content. This would mean that some of the most harmful platforms that hosts some of the most dangerous figures in our society would have an easier ride with this piece of legislation. The Bill must be amended to categorise platforms by risk of harm over size to stop the far right getting let off the hook.

Secondly, a number of exemptions are included in the Online Safety Bill that could be subject to abuse from the far right. The news publisher exemption is currently drafted in a way that an outfit such as Urban Scoop, run by Tommy Robinson, could easily become within scope of the Bill and he would be free to produce hugely damaging anti-Muslim hatred and make his case to return to Facebook and Twitter in order to spread his intolerance.

Similarly, the Bill currently forces all platforms to ‘have regard’ to content of democratic importance and of journalistic content. Irrespective of the practical impossibility of enforcing this in a systems-based approach, these two clauses could also allow far right groups and individuals and their content back onto mainstream social media. Many in the far right, Tommy Robinson and Steve Laws included, call themselves ‘journalists’ in their attempts to spread their anti-Muslim and anti-migrant hatred.

The definition of this clause is so unclear that it could mean that platforms would have to consider content from these so-called journalists differently to the rest of the public. Similarly for content of democratic importance, it seems as if any content promoting or opposing a political party or a live political issue will be treated in the same way. This could allow all manner of extremely harmful and dangerous content to stay up on social media and continuing to harm efforts to expand freedom of speech for those who have been shut out from social media through the level of abuse the receive.

The Government defence is that platforms would only have to have regard to this, not exempt all content but haven’t produced any guidance for this purpose. What could this mean? Platforms having a scoring based system where content from a far right ‘journalist’ or if it was deemed as democratically important, would get plus some points for being journalistic/democratically important, and minus some points for being racist? That’s surely no way to regulate the online space. These clauses must be removed to stop a two-tier internet and stop letting the far right off the hook with this potentially groundbreaking legislation. 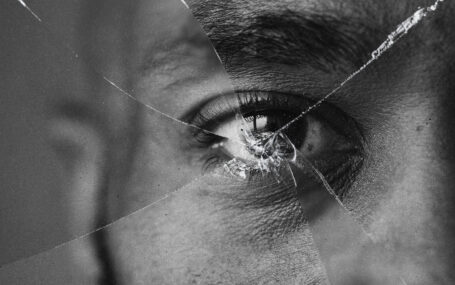