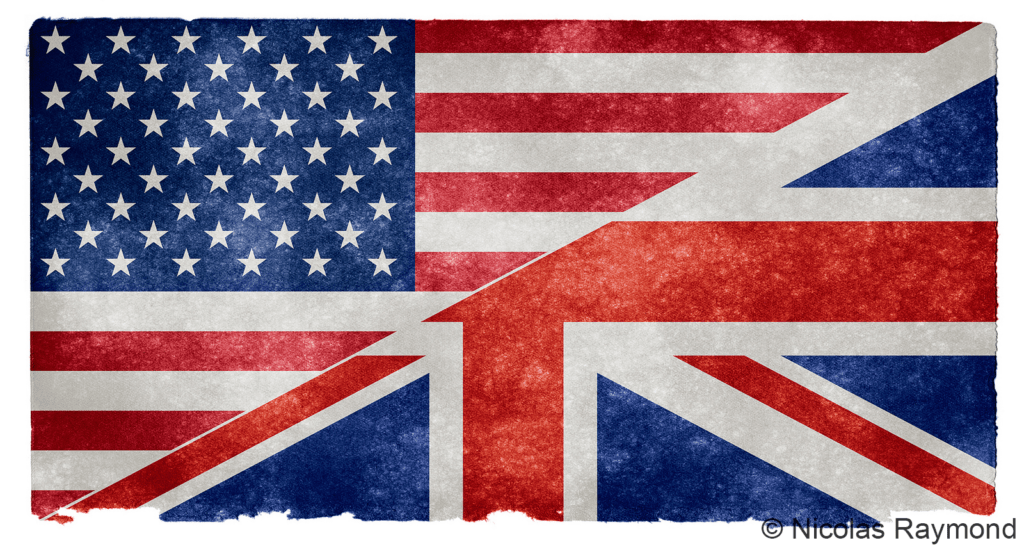 This coming Saturday (20 May) will see the next meeting of the New York Forum, a far-right American group modelled on the UK-based London Forum.

The event, at an as-yet undisclosed location, will take place between 6pm-10pm and is set to be addressed by John Morgan, formerly of the major ‘alt-right’ publishing house Arktos Media and now of Counter-Currents Publishing. Also speaking will be self-described fascist Mike Enoch (real name, Mike Peinovich, outed in January along with his wife’s Jewish identity) of the key alt-right website, The Right Stuff.

The New York Forum was created as an American version of the London Forum by Greg Johnson of the alt-right Counter-Currents website. Johnson has become increasingly well known among far/alt-right circles in the UK in recent years. Having addressed the London Forum numerous times, he has proceeded to set up Forum branches in New York and Seattle.

However, Johnson himself will not be at this Saturday’s event in New York as he is in Europe addressing the inaugural meeting of the Scandza Forum in Stockholm, a new venture being launched by a former member of the National Socialist Front, Fródi Midjord.

Other speakers at the Scandza include Kevin MacDonald, the notorious American antisemitite and editor of The Occidental Observer (OO), and fellow OO contributor Dr. Andrew Joyce, who serves as an advisor to the tiny and irrelevant British Renaissance Policy Institute run by Jack Sen. Also, present will be the French nationalist Guillaume Durocher, who writes for both Counter-Currents and the Occidental Observer.

In addition, Johnson has been announced as guest speaker at the Scandza Forum organised “Globalism vs. The Ethnostate” conference taking place in Oslo on 1 July. Also advertised to speak is Jonas De Geer from the Swedish far-right organisation Motgift, plus the alt-right figure Lauritz von Guildhausen and Norwegian based Olav Torheim.

These events are evidence of Johnson’s increasing reputation in European far-right circles. His website Counter Currents is growing, with March 2017 its best month ever in terms of unique visitors (187,296). The website’s fortunes have been tied to the rise of the alt-right and, after America, the UK provides most of its Out of the top 10 cities visiting the site, five are based in Europe with Berlin, London and Stockholm coming in second, third and fourth respectively.

This string of events on both sides of the Atlantic is archetypal of ever-increasing international cooperation between likeminded far-right activists around the world. HOPE not hate recently exposed a major international alt-right conference in Stockholm and just this week revealed that European Identitarians had joined forces with Canadian alt-light journalist Lauren Southern on a mission to block search and rescue boats in the Mediterranean.

Closer to home is an event being held this weekend in London by the Traditional Britain Group, a right-wing forum popular among UK alt-right figures and founded by Gregory Lauder-Frost, Head of Arktos UK. The organisation is holding its annual dinner which is to be addressed by Dr. Johannes Hüner, the foreign affairs spokesperson for the far-right Austrian Freedom Party (FPÖ).

Whether it is Americans setting up groups inspired by a British organisation, speakers attending each other’s conferences or activists demonstrating together, the current alt/far-right scene is now genuinely transnational.