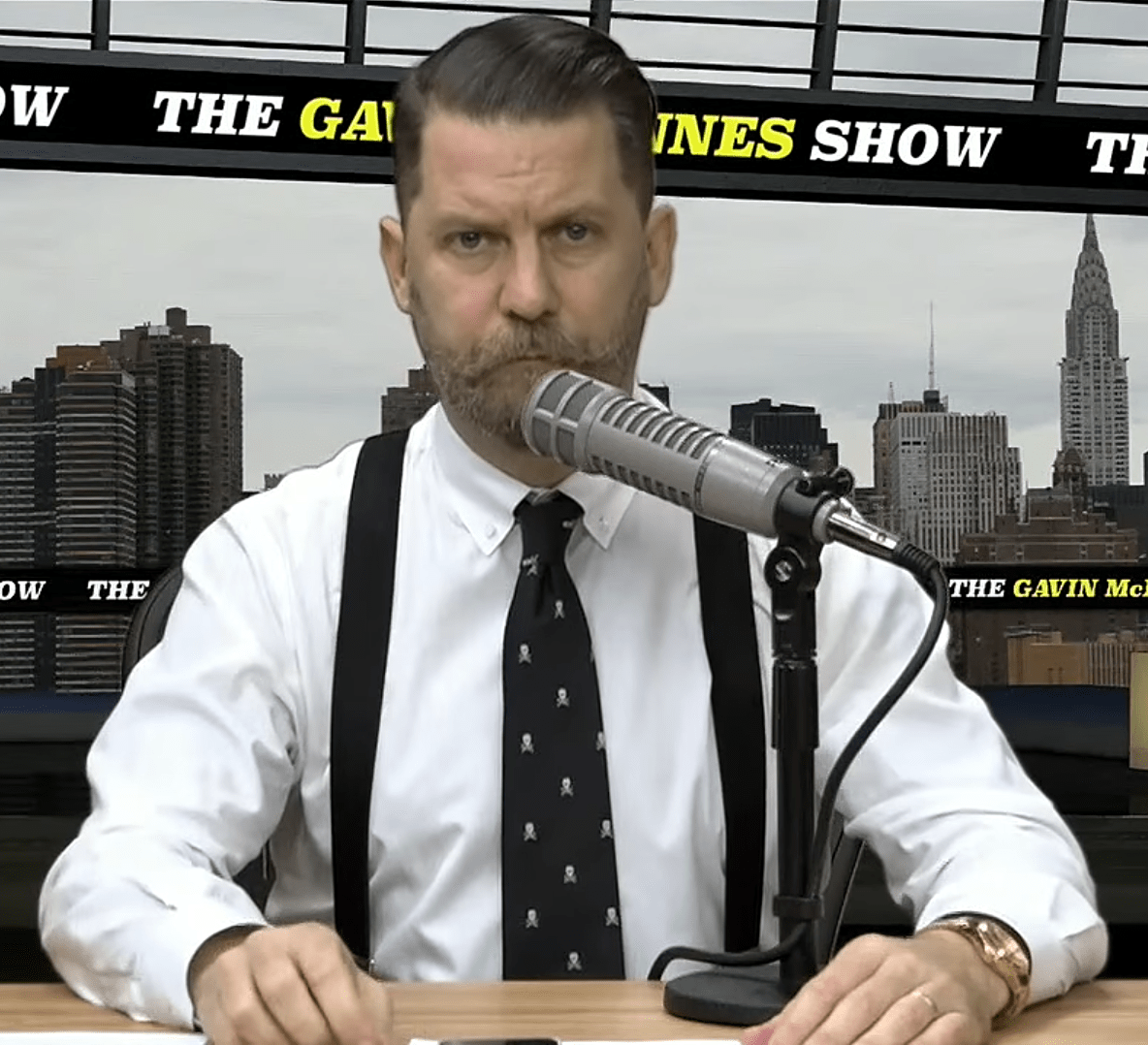 As the DePaulia student newspaper reports, VICE co-founder and host on the far-right Rebel Media platform, Gavin McInnes, made the statements in a speech at New York University in February. He told the crowd:

“We’re the only ones fighting these [protesters] and I want you to fight them, too […] When they go low, go lower. Mace them back, throw bricks at their head. Let’s destroy them.”

In addition to endorsing violence, the DePaulia adds that the university administration had expressed concern over McInnes’ newly established militant wing of his group ‘Proud Boys’.

McInnes founded Proud Boys, a Western Chauvinist fraternal organisation in 2016, for men who will “no longer apologise for creating the modern world”. Initiation into a Proud Boys chapter includes various stages, the fourth and final of which McInnes told Metro involves “a major fight for the cause”. He added that: “You get beat up, kinck [sic] the crap out of antifa”.

McInnes has criticised the suppression of free speech on US campuses, most recently reading a speech at Berkeley, California initially due to be given by right-wing pundit Ann Coulter (who has endorsed Proud Boys) before her speech was cancelled.

Yet, in endorsing violence against those who he disagrees with, and building a career at Rebel Media based around promoting reactionary, offensive views, McInnes has demonstrated that he has more interest in winning a shouting match than creating a fair market of ideas.

This was clear when he told Metro that “not only would [he] love to speak” with those who protest in disagreement of his views, but that he will also “get violent and beat the f–k out of everybody”.

Proud Boy members have been involved in violent confrontations with protesters in Berkeley, and such incidents look only likely to increase following the creation of the militant wing reported in DePaulia, known as the “Fraternal Order of Alt-Knights”.

The group, whose name nods to the far-right ‘alt-light’ movement of which McInnes is a part, was formed by Kyle Chapman, AKA “Based Stick Man”, and has the approval of McInnes. Chapman was arrested in April after fighting a member of the public while he was promoting a rally in Berkeley, and previously had been arrested on suspicion of felony assault with a deadly weapon at a pro-Trump march.