Lucky Lawrence: His Facebook mates are even more racist 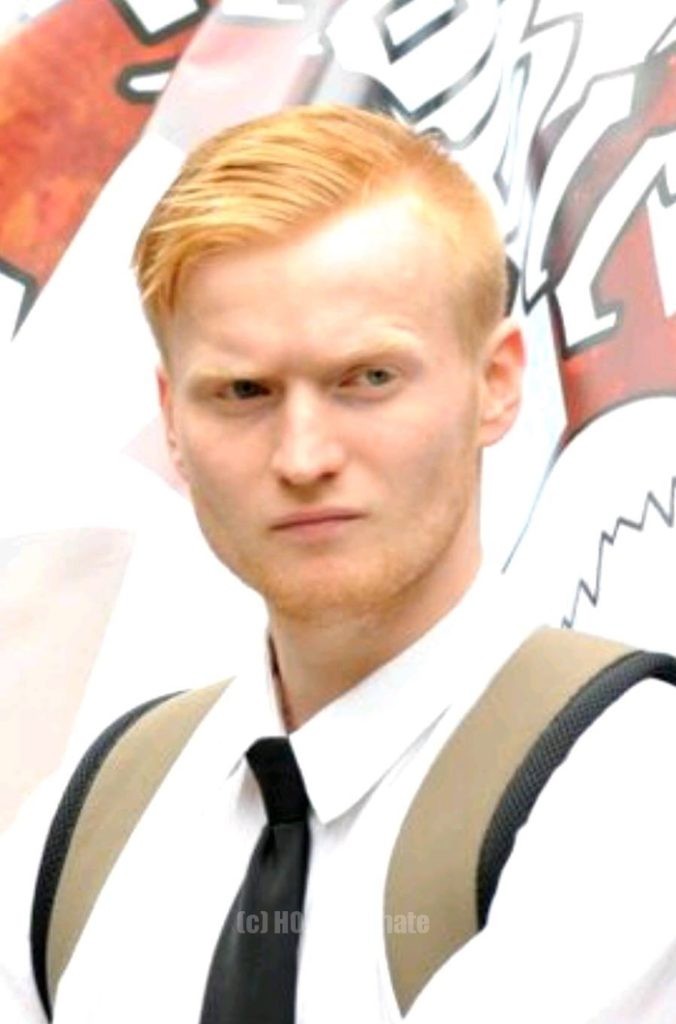 Lucky news for Lawrence Burns yesterday, when his four year sentence for inciting racial hatred was reduced at the Court of Appeal in London.

Three judges reduced his term to two-and-a-half years after analysing the case. According to The Telegraph, the original sentence failed to take into consideration the defendant’s “young age” and “poor educational background”.

Adrian Davies, who represented Burns, told the judges that his client had 98 Facebook friends, and some of those had extreme views which made Burns “seem moderate”.

So there you have it folks, keep those racist mates of yours on Facebook because you may one day need them! Extraordinary.

Who knows what constitutes a “poor educational background” in the eyes of the courts these days?

At the time Burns was convicted, he was a member of the soon to be banned terrorist outfit National Action. (Maybe keep some of them on your Facebook pages too- in case you want to blow some shit up later on.)

We’ve written about Burns before. He may write such bloody awful poetry, but I hardly think that is the sole domain of former Comprehensive School pupils, only?

Yesterday, despite his apparent “poor educational background”, Mr Burns was writing to his Nazi supporters, telling them how dedicated he remains-one must assume, to the ideas of extinguishing Jews.

There’s no evidence in the letter to suggest Burns has particularly suffered from his apparently dire education. Nor is there much evidence to suggest his views are improving with old age.

So what’s it all about? Who knows? But, there we have it. I mean, after all, Hitler only had one GCSE and he turned out alright, didn’t he?