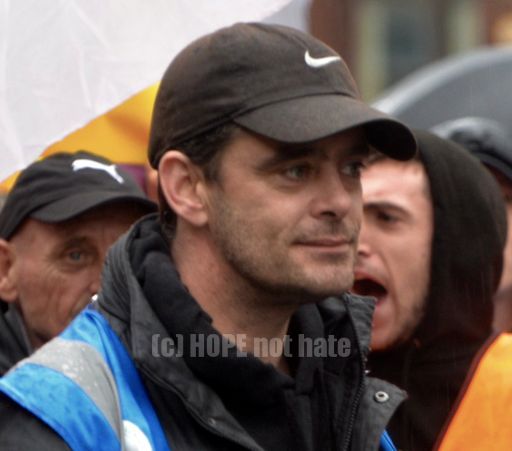 The English Defence League (EDL) continues to tear what remains of itself apart with bitter infighting.

Things came to a head last month when the local EDL in Newcastle moved against the group’s national leader Alan Spence.

Spence led both his local EDL group and the national body, but had done little to promote the group other than invite members of rival Britain First to his house for a knife fight.

This had a particularly unsettling affect on the rest of the EDL, who have been struggling for years now to reorganise and regain some of the ground it has lost to other rival racist drinking gangs.

Their main issue, in part, has been the lethargy and stupidity of Spence and his sidekick Ian Crossland.

Crossland, you may recall, is the unwashed and foul mouthed date-rape joker humiliated by a young Muslim woman last year. Crossland was one of those from the national body who turned against Spence last month and plans were made for Crossland to take the lead in further running the EDL into the ground – but Spence has since bitten back.

Now Sheffield-based Crossland and the rest of the EDL leadership appear to be out of the group and Spence survives. They don’t call him ‘Uncle Joe’ for nothing, it seems.

Crossland’s complaints stem from what he believes is a lack of support from Spence. Newcastle-based Spence rarely travels to EDL marches or demonstrations and so it has been Crossland who has been at the forefront of the group’s ever continuing demise.

Crossland is planning on starting a new group. 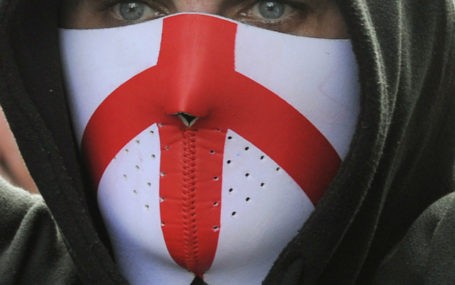 How the far right united a city
Insider's Blog 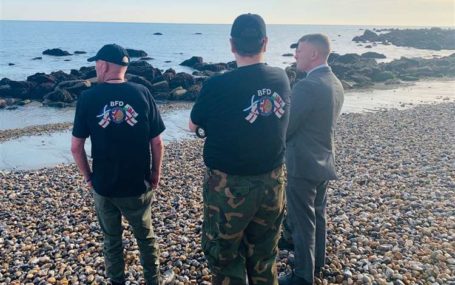