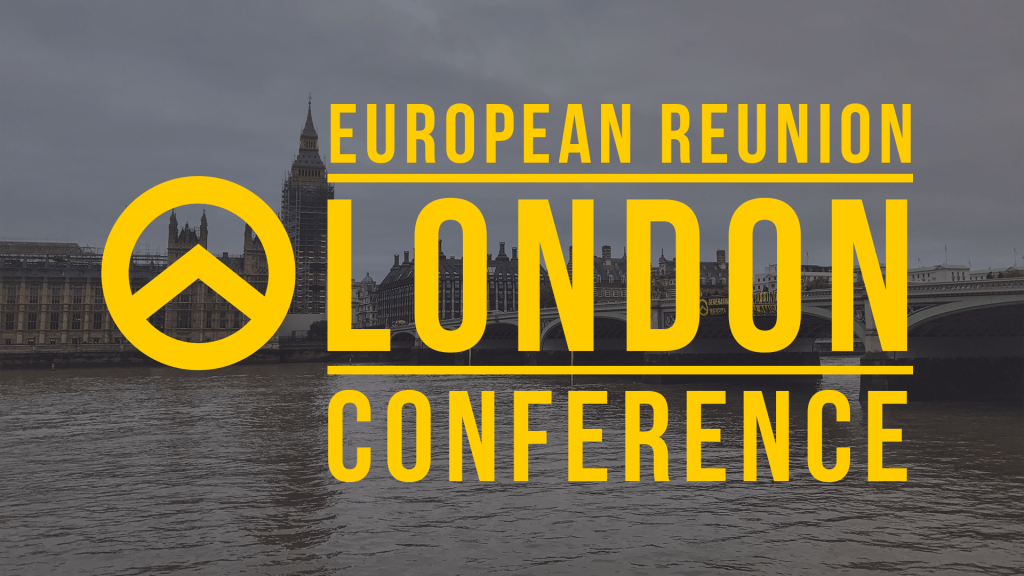 We have long warned of the international threat of the modern far right. People, ideas, and tactics cross borders with an ease not previously possible.

Over the next few months there will be a series of conferences that will see high profile alt-right and far-right activists travelling both ways across the Atlantic and across Europe. Leading white supremacists will be addressing audiences in Northern Europe, leading identitarians are gathering in London, and Europeans are heading to America to mix with likeminded extremists.

It is further evidence, as if any was needed, that the threat we face is truly international. Other speakers reported to be at the event, the theme of which is “Fighting Spirit”, are Ruuben Kalep from Estonia, Tuukka Kuru from Finland, Remi Sebastian Kits, Olena Semenyaka and Pascal Lassalle. This will be the second annual Etnofutur conference, the first taking place last February to mark Estonia’s Independence Day and which was accompanied by a torchlit march.

Following last months’ inaugural event, a second Night For Freedom has been announced with this event due to include the former Breitbart contributor Milo Yiannopoulos from Britain, Canadian pseudo-philosopher Stefan Molyneux – who HOPE not hate recently revealed made $1,350,816 via Bitcoin transactions last year – and the American alternative media personality Mike Cernovich.

Foundation for the Marketplace of Ideas, Detroit, Michigan, USA, 4/5 March

Up next is an alt-right conference in Detroit organised by the Foundation for the Marketplace of Ideas and including appearances by the foundation’s Executive Director, Kyle Bristow, as well as alt-right figurehead Richard Spencer, the neo-nazi co-founder of the Traditionalist Worker Party Matthew Heimbach, and Cameron Padgett, a protégé of Spencer’s.

Early April will see a pair of events in Northern Europe playing host to some big American alt-right names. The third Scandza Forum will be held in Stockholm on 7 April, reportedly playing host to Roger Devlin who penned an influential 2006 essay Sexual Utopia in Power (since extended into a long-form book), in which he articulated anti-feminist arguments using evolutionary psychology. Devlin also uses evolutionary theory to argue for differences between races and has become an important “intellectual” figure of the alt-right.

Speaking alongside Devlin will reportedly be the self-described American fascist Mike Enoch of key alt-right website The Right Stuff and the American white supremacist Jared Taylor from key US alt-right organisation, American Renaissance.

The Finnish Identitarian groups Sarastus and Monokulttuuri FM are holding a conference in Helsinki on 8 April. The theme is ‘Awakening’ and the speakers are Jared Taylor, Greg Johnson of the US website Counter-Currents, Ruuben Kaalep from Blue Awakening in Estonia, Marko Hamilo, Timo Hannikainen, Ram Z Paul and Colin Robertson (Millennial Woes).

Interestingly, the poster for the event features an image of the previously elusive Greg Johnson, meaning that after HOPE not hate revealed his picture last year he is resigned to his new public profile. The European-wide identitarian movement Generation Identity (GI) is to hold a major conference in London in April. Their last UK venture ended in embarrassment when it was revealed that ITV, with the help of HOPE not hate, had infiltrated their fledgling operation and secretly filmed their activities, catching their de facto leader Martin Sellner using racist language and discussing the “Jewish Question”.

Speakers at the event will include Ábel Bódi from GI Hungary, Lorenzo Fiato from GI Italy, Annika Franziska from GI Germany and a co-founder of the GI-linked #120dB campaign, Martin Sellner, the co-leader of GI Austria and Damhnait McKenna, leader of GI Ireland. In April, a number of European far-right characters will be heading to America to address the annual American Renaissance Conference, run by Jared Taylor. Speakers include Serge Trifkovic from the University of Banja Luka in Serbia, Adrian Davies, a regular US visitor from the UK, the so-called “Golden One” AKA Marcus Follin, from Sweden, and the South African Simon Roche. 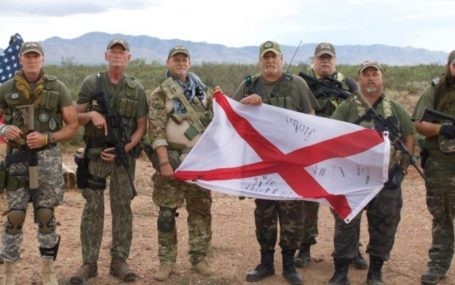 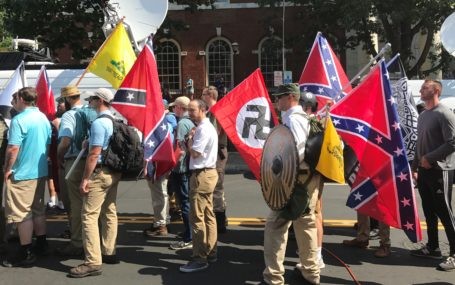