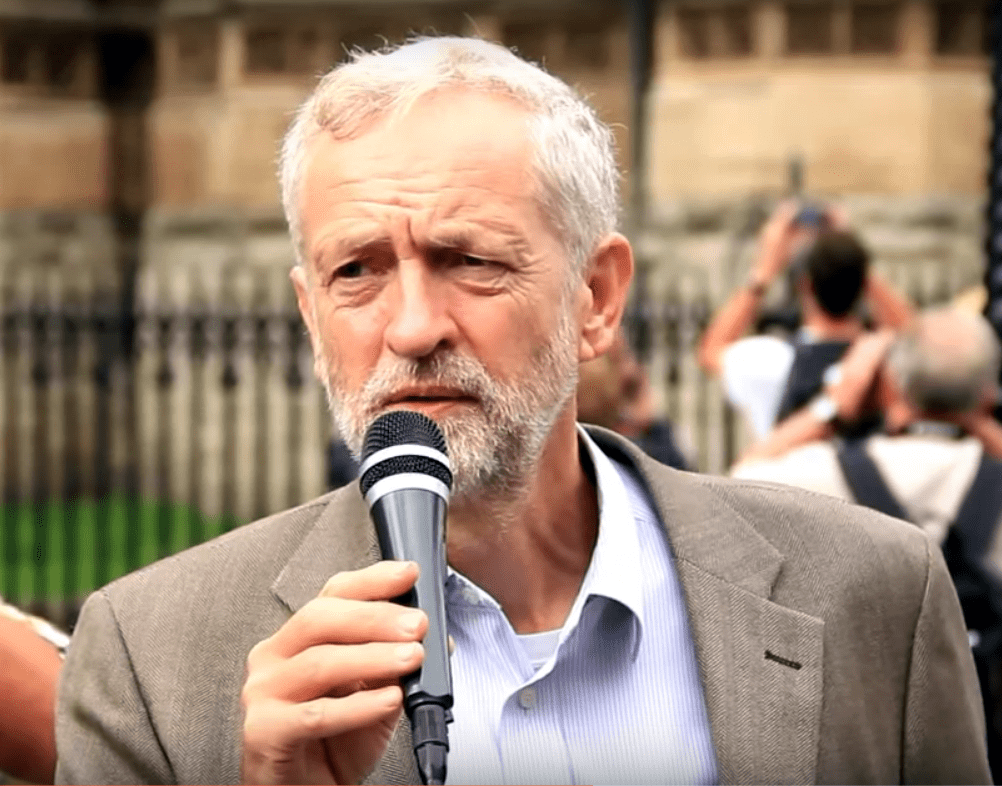 Back in 2012, Corbyn posted a sympathetic message onto the page of a political street artist who was complaining that one of his east London street murals was about to be painted over. The problem was, this mural was deeply antisemitic. So antisemitic that it was easily instantly recognised as such by everyone who has seen it.

Over the last three days, Jeremy Corbyn and his team have issued numerous statements, each showing greater contrition than the one before. It would appear that Corbyn did not realise the image was antisemitic and now admits that he should have looked at the picture in more detail. His sympathetic comment, he now claims, was in relation to a mural in the United States. Finally, in his final statement, he offers “regret” and his “sincere apology” for the pain caused by “pockets of anti-Semitism” in the Labour Party.

I’m afraid this is not good enough. If this were a one-off people might be prepared to give him the benefit of the doubt – even if they privately didn’t believe him. But sadly it is not. It is the latest in a series of blunders concerning antisemitism and Holocaust deniers that have dogged his leadership.

Every time he has been pulled up on this he claims that he didn’t know, didn’t hear, didn’t see.

He donated to a well-known Holocaust denier. He was active on two pro-Palestinian Facebook pages where antisemitism and Holocaust denial were posted. He has repeatedly rubbed shoulders with people who use their opposition of Israel to regurgitate antisemitic conspiracy theories.

Every time he has been pulled up on this he claims that he didn’t know, didn’t hear, didn’t see.

This should start with a clear intervention from Jeremy Corbyn, firstly apologising for his own actions and then accepting that the party he leads has failed to adequately deal with the issue. He needs to acknowledge that his failure to confront the problem has compounded it, and he should articulate his own personal determination to act from here on in.

What we need now is action – not another statement telling us how bad antisemitism is. The Labour Party needs to demonstrate that any accusations of antisemitism within the party will be dealt with seriously, involve a robust and transparent fast track disciplinary process, with red lines which lead to automatic expulsion.

As I write this, I’m hearing that some Corbyn supporters are taking to social media to claim that this argument has been generated by his right wing “Zionist” opponents. Some have even claimed the secret hand of Israeli black ops. In his most recent statement, Corbyn said that Labour is “implacably opposed to antisemitism.” He has a chance – today – to use actions to demonstrate that: he should publicly admit that the crisis was of his own making and take action against those who are using it to spread even more antisemitic tropes.