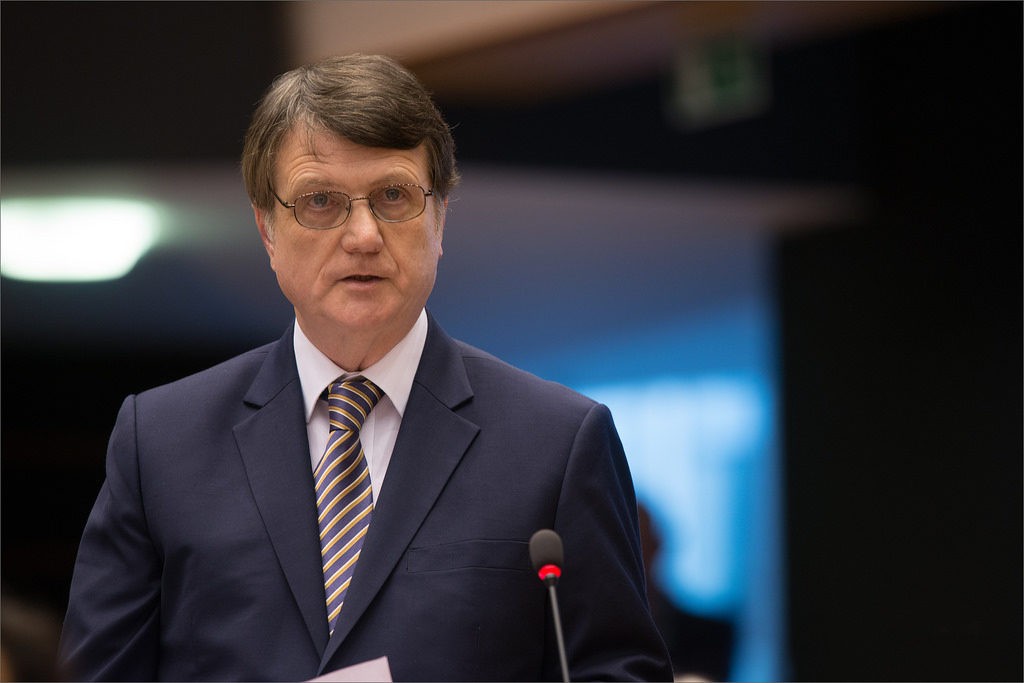 The candidate lists for the 3 May local elections, released today, are testament to the increasing inability of the populist radical right and far right to engage in democratic politics in the UK.

Whilst the exact numbers are still being tallied, Conservative pollster Lord Hayward has claimed that UKIP would be contesting just 550 of the 4,350 seats up for election (12%). This leaves UKIP well shy of the 740 candidate threshold to qualify for a Party Political Broadcast.

This is a drop of 75% from 2014, when these seats were last contested. 2014 was the year UKIP consolidated its place on the national stage, fielding almost 2,193 candidates and winning 163 seats with roughly 18% of the popular vote. However UKIP has been in freefall since its success at the 2016 EU Referendum.

Henry Bolton failed to lay campaign plans for May during his short stint as leader, and UKIP’s interim leader, Gerard Batten, has been preoccupied with avoiding the party’s impending bankruptcy since taking over in mid-February. Batten has successfully raised £294,900 to salvage the party, but £215,400 of this sum has come from UKIP branches, presumably leaving branches hard up on the ground going into the campaign period.

The dramatic drop in candidates has led Hayward to label the party “virtually dead”.

The scale of UKIP’s crisis is evident when examining its former strongholds. UKIP stands to make big losses in councils such as Basildon, Essex, where it won ten seats in 2014. UKIP are now defending just six due to the defection of several councillors. In Havering, East London, UKIP stands to lose seven seats and is down to 19 candidates from 30 in 2014.

In Rochdale, Greater Manchester – a town still dealing with the repercussions of the 2012 grooming case – UKIP is fielding seven candidates, down from thirteen in 2014. UKIP has also been unable to conjure a single candidate in Barking & Dagenham, East London, an area with a history of support for far-right parties.

Most embarrassingly, UKIP are standing just five candidates in Thurrock, Essex, formerly UKIP’s flagship branch. UKIP became the joint largest party in Thurrock in the 2016 local elections. However all 17 UKIP councillors abandoned the party in January 2018 to form the Thurrock Independents (TI), including MEP Tim Aker, UKIP’s highest polling candidate in the 2017 General Election. TI are fielding 17 candidates, five of which are former UKIP candidates.

Not every area follows this pattern, however. In Sutton, Greater London, where every seat is up for grabs, UKIP are fielding 28 candidates, an increase of a third from the 21 they stood in 2014. Sutton council is controlled by the Liberal Democrats, a party that has also suffered in recent years. It is also worth noting that in 2014, despite not winning any seats, UKIP candidates polled higher than Labour across the board in Sutton. For Britain, the UKIP-splinter group headed by Islamophobic former UKIP candidate Anne Marie Waters, are fielding a paltry 15 candidates across the country:

We wrote on Friday that the 3 May elections will pose the first real test for For Britain, which recently registered with the Electoral Commission after much difficulty.

However, after facing multiple issues getting off the ground the party already seems exhausted, testament to the few candidates it has been able to stand. Waters has been hoping to poach current and former UKIP councillors and voters, but UKIP interim leader Gerard Batten’s staunch Islamophobia will help keep the anti-Muslim vote with UKIP, robbing Waters’ of her primary selling point.

Notably the party has been unable to find candidates in Rochdale and Newcastle, despite grooming cases being a central focus for Waters.

The chapter has finally closed on the fascist British National Party (BNP) after its final councillor, Brian Parker of the Marsden ward in Pendle, Lancashire, has declined to stand for re-election. Parker has sat on Pendle council since 2006.

The BNP had its first councillor elected in 1993 in the Millwall ward of Tower Hamlets, although lost the seat the following year. The party broke through in 2002, winning three councillors in Burnley, Lancashire, following the 2001 riots. The party made strong gains in 2006, with 33 councillors – including 12 in Barking and Dagenham – and considerable results in another 80+ wards.

At its peak the party boasted 55 councillors and gained 943,600 votes and two MEPs in the 2009 European elections, solidifying it as the most successful extreme right party in British electoral history.

HOPE not hate is proud to have been on the frontline opposing the BNP, campaigning against them at every step across the length and breadth of the UK, working with local parties, trade unions, faith leaders, the Mirror and others, with the help of tens of thousands of supporters.

Whilst the BNP will continue to field the odd candidate – for example, it is standing two in its former stronghold of Barking and Dagenham – they are well and truly finished as an electoral force.