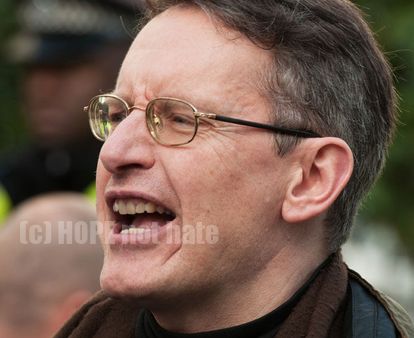 UPDATE: Turner has been sentenced to 12 months

Self-described fascist Jeremy Bedford-Turner (Jez Turner), figurehead of the Forum Network and its central London Forum branch, was today found guilty of incitement to racial hatred for his speech at a July 2015 event outside Downing Street, during which he blamed Jews for both World Wars and told the crowd “let’s free England from Jewish control. Let’s liberate this land. Listen, soldiers, listen to me. It’s time to liberate our country.”

After an initial complaint, the Crown Prosecution Service (CPS) declined to prosecute but reversed its decision after pressure from the Campaign Against Antisemitism (CAA). Turner is yet to be sentenced but could face jail time of up to seven years.

The London Forum, and its regional branches in the South West, Yorkshire, Scotland and Wales, have in recent years become the prime meeting points for the theory-orientated elements in the British far right.

However, the conviction is another setback for the group, which is still suffering from the fallout of HOPE not hate’s exposé of the international alt-right, following a year-long infiltration by researcher Patrik Hermansson. London Forum organiser Stead Steadman provided the entry point for Hermansson, causing acute embarrassment for the group.

Under cross-examination on Friday Turner claimed that he wanted the nation to return to a “merry England” when “there were no Jews”. He also claimed he would “very much like [Jews] to leave England.” Turner was represented by Adrian Davies, the go-to lawyer for far-right activists in the UK.

Turner has a long personal history as an activist, standing for the National Front (NF) in a council by-election in 1992.

He later spent 12 years in the army during which time he learned the Afghani language Pashto, and allegedly did translation work for military intelligence.

His supposed links with military intelligence and his later promiscuousness in far-right circles have, unsurprisingly, led to some suspicion among far-right activists. Turner claims he was forced out of the military for attending a British People’s Party meeting in 2008.

He set up the London Forum in 2011 after a split with Troy Southgate and the London New Right.

The Forum Network is a collection of far-right discussion groups, including the London Forum and regional branches, and has inspired copycat groups in the USA, such as the New York Forum and Northwest Forum, founded in 2016 by Greg Johnson of Counter-Currents Publishing, and the Atlanta Forum, founded in January 2017.

The individual branches of the Forum Network have a large degree of independence, and the network has a level of ideological fluidity, hosting speakers from across the British and international far right. Because of this, it has links to almost every active far-right organisation in the UK, as well as many across Europe and North America.

The London Forum held several large events early in 2017, including one in February at which infamous Holocaust deniers David Irving, Alison Chabloz and Vincent Reynouard spoke.

However, in the wake of HOPE not hate’s exposé and Turner’s looming trial, the London branch has not successfully held an event since May 2017, although the South West Forum has continued to organise. 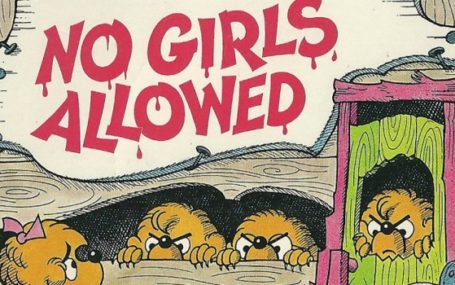