Persecuting Roma: Salvini’s Italy has the whiff of fascism 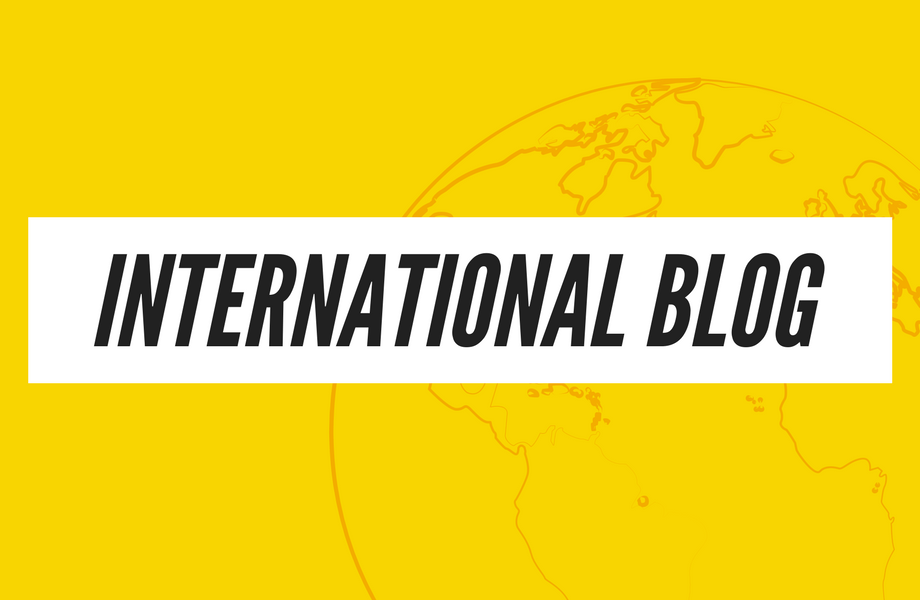 On July 26, Italian police evicted dozens of Roma families in a dawn raid on the River Village camp outside Rome. This raid was carried out in defiance of the European Court of Human Rights, which calledfor a halt to the eviction to ensure genuine consultation and adequate rehousing options for all 300 long-standing inhabitants of the camp. In a gloating tweet, the far-right Interior Minister Matteo Salvini declared “Legalità, ordine e rispetto prima di tutto!” (Legality, order and respect before all)

Last month Salvini caused controversy by calling for an ethnic census of Roma. Despite the fact that the Prime Minister dismissed any census on the basis of ethnicity as “unconstitutional and discriminatory”, it has become clear on the ground that Salvini’s calculated hate speech is prompting hard line responses from municipal authorities and inciting public hostility towards Roma. The danger is that the rule of law will be trumped by the rule of mobsters from Salvini’s far-right League, as they ramp up the anti-Roma bigotry and hate.

On July 4, the Regional Council of Lombardy passed a motion proposing a “mapping of the Roma and Sinti settlements” in order “to counteract the situations of urban illegality and degradation and to guarantee civil coexistence”. The Democratic Party condemned the move as a “racist and demagogic motion, which calls for an ethnic-based census”.

Other recent events including other camp evictions and an anti-Roma march led by the extremist Forza Nuvoa in Milan on June 30, provide growing evidence that Salvini is setting a vicious anti-Roma agenda right across the country. In another sinister move, on July 4, the Mayor of Vincenza extended a ban on Roma from certain public spaces and declared that he intends to widen this ban to cover the entire territory of the municipality.

So far there has been no response from the official anti-discrimination body, Ufficio Nazionale Antidiscriminazioni Razziali (UNAR). Not a word of condemnation about these very dangerous developments. UNAR has been criticized many times by the Council of Europe for its lack of independence and ineffectiveness in the fight against racism. But its silence now is especially disturbing. Because it is clear that Matteo Salvini, who called for a “mass cleansing street by street, piazza by piazza, neighbourhood by neighbourhood”, is bent on demonizing and harassing Roma for political gain.

We have been here before – Berlusconi’s ‘Nomad Emergency’ with its demonization of Romani people heralded a prolonged period of harassment, expulsions, mob violence and pogroms against Roma communities. Lasting from 2008-2011, it served only to exacerbate communal tensions, legitimize human rights abuses, and inflict irreparable damage to any prospects for social inclusion.

When the Northern League interior minister Roberto Maroni announced plans to fingerprint Romani childrenin June 2008, the move was widely condemned across the political spectrum as racist, unacceptable and discriminatory. Recalling Italy’s fascist past, and the 1938 legal census of all foreign-born Jews which prepared the ground for the racial laws, Amos Luzzato told La Repubblica: “I remember as a child being stamped and tagged as a Jew … Italy is a country that has lost its memory.”

Brussels and the sounds of silence

Salvini will hardly be deterred by the response from the European Commission to international protests that it has “closely followed the situation and developments in Italy and entered into dialogue with the Italian authorities.”

Salvini can expect little serious opposition from Brussels, as he is sure to remember how the European Commission gave its blessing to the scheme to fingerprint Roma children in 2008. He cannot have forgotten how the Commission sat mute in the face of Berlusconi’s threat, that if the EU “meddled” in Italian affairs on immigration he would wreck the functioning of the European institutions.

Salvini will also have noticed that over the last decade, the Commission has taken no action against Italy for its mistreatment of Roma and undeclared apartheid. International bodies and human rights organizations made repeated calls for an end to repressive policies and an immediate halt to forced evictions of Roma. The ERRC, Amnesty and other organizations provided substantial evidence that Roma continued to face extreme harassment that violates personal dignity, and that the conditions in segregated camps and emergency shelters were what the Race Equality Directive describes as “an intimidating, hostile, and degrading environment.”

Salvini is on his way to become the most powerful politician in Italy, and to serve this end Roma, migrants and refugees will be scapegoated without scruple. Salvini has turned the League into a national force. When it was the separatist Northern League, southern Italians were depicted as lazy parasites bleeding the northern cities. Now he’s gone national, the enemy is the ‘horde’ of migrants, refugees and Roma, and Salvini’s new nativist ideology is ‘Italians first.’

He cares little about the human consequences of his words and deeds. He makes a political virtue of his racist contempt for Roma, and even expressed regret that he could not expel Italian Roma from the country along with undocumented foreigners.

The disarray of left and liberal political forces is a particular cause for concern. The lessons from fellow EU member states Hungary and Poland are clear: a determinedly illiberal government can capture the state – dismantle checks and balances, suppress media pluralism, and deliver on its pre-election promises to exact political, moral and economic vengeance on its ‘internal enemies’ – largely unhindered by EU institutions. The European 21st Century authoritarian template has been cast, and xenophobia and racism feature large.

There was no doubt that the victory for far right and populist forces in the last election spelled trouble for the Roma in Italy, and promised a revival of the toxic xenophobia that characterized the Nomad Emergency. But Salvini spells danger: his disregard for the rule of law, his virulent nativism and racist determination to scapegoat the Roma smells like fascism. Dark days lie ahead for Italy if this assault on democracy and decency by Salvini and his League goes unchallenged.