Far right round up 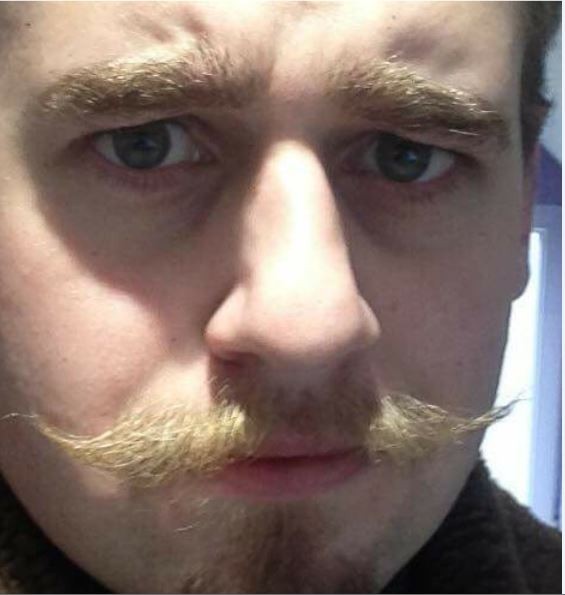 Let me be the first to put my hands up and admit I have made an error. In the last Far Right Roundup,  I wrote that Alexandra Burton was stepping out with clean cut nazi jailbird Liam Pinkham.

After angry protests from certain people in the National Front (NF), I am happy to correct the piece. Burton is actually dating Ben Raymond, the disturbed founder of terror group National Action. The hatred directed toward Burton in the NF is fierce and claiming that Pinkham was dating her raised more than the odd guffaw.

Alexandra Burton is not the only woman to be hated by the NF. The vitriol directed towards another female fascist, Julie Lake, is even fiercer. She is seen as the conduit by which the party could be taken over by National Action or the London Forum. The NF is split on the situation, causing a series of drunken schisms and threats to reverberate at the moment.

The NF’s current leadership problems have been exacerbated by former leader Kev Bryan’s decision not follow through with his resignation.

New-but-temporary Deputy Fuhrer Jordan Pont went on something of a purge of female members in the party, going as far as describing one woman as a “pill popper”, a “red” and a “grass” in an email that said more about his own misogyny than the very real and proper drug culture in the party.

Tomorrow the remnants of the English Defence League (EDL) will roll into Worcester in a revitalised war against tourism. The mob will be in the Three Pears Pub in the centre of a town few of their supporters can actually pronounce from 11am.

And, finally, motor-mouth Vinnie Sullivan, the one-man nasty nuisance with a fetish for being a poor imitation of Stephen Lennon, is mustering his eight followers to counter protest an antiracist march later this year.

Good luck with that Vincent. Judging by the state of your lardy followers getting on their toes earlier this month, you’ll need it.