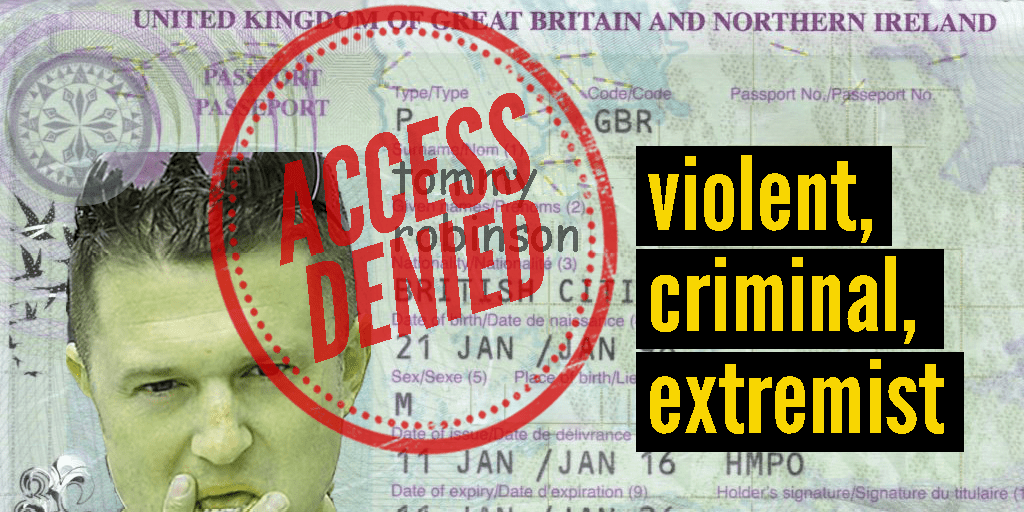 Right wing Members of Congress have invited Stephen Lennon (aka Tommy Robinson) to a major event in Washington DC. If he’s allowed in, it could net him in the range of £1million. He’d use that massive payday to organise demos and division around the UK.

Some people have contacted HOPE not hate asking a good question: how on earth can anti-Muslim rabble-rouser Stephen Lennon get into the United States next month given that he has a conviction for entering the US illegally in 2012? He had been refused a visa because of his criminal convictions for violence, so travelled on someone else’s passport – a criminal offence for which he got a 10-month prison sentence.

Surely, people have asked, this conviction would render any attempts to re-enter the US next month impossible.

There are six reasons why Lennon might well be able to speak to US Congress next month:

Let us be clear, for the reasons outlined above, Stephen Lennon is increasingly confident of getting into the US next month. We all need to do what we can to prevent that from happening. If you haven’t already please sign this petition, and share it on Facebook.

From Charlottesville to the corridors of Congress
Blog 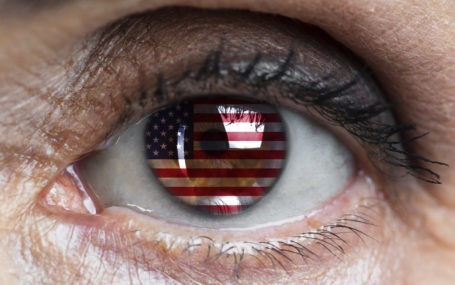