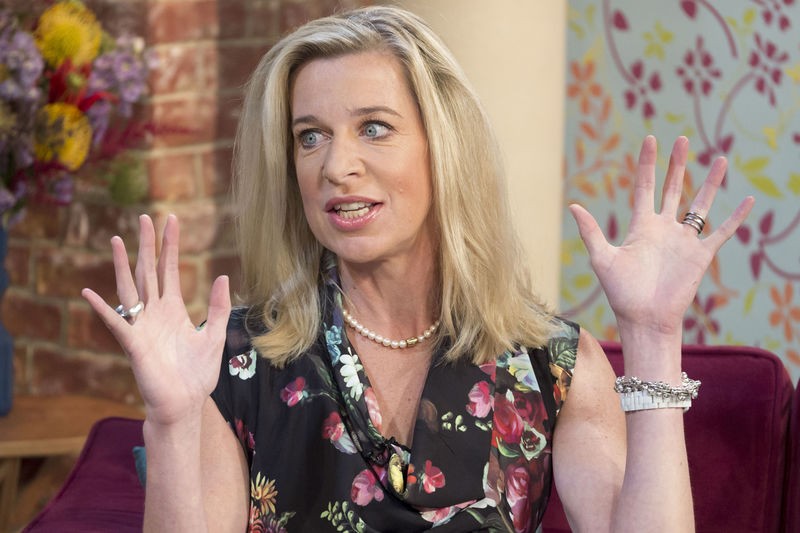 Once a television personality and columnist for The Sun and Mail Online, Katie Hopkins has continued her descent into the far-right gutter by publicising a conference in Finland which features an international roster of antisemites, white nationalists and fascists.

Tweeting the flyer for “Awakening II”, Hopkins provided the contact details for the event and stated: “FINLAND – please consider signing up […] Time to stand up for your daughters. Finland First.”

Kevin MacDonald, who edits the racist webzine The Occidental Observer and journal The Occidental Quarterly, has been a key figure in the formulation and spread of modern pseudo-academic antisemitism, and is highly influential within the antisemitic far right. Jared Taylor meanwhile has been an important American white supremacist since the foundation of his organisation American Renaissance in the early 1990s. The pair serve as “elder statesmen” to the white nationalist alt-right movement.

The event also features Olena Semenyaka, the international secretary of National Corps, the political wing of the notorious Ukrainian organisation, the Azov Battalion; Fróði Midjord, organiser of the Swedish alt-right Scandza Forum, who is also a former member of the National Socialist Front; and Martin Semlitsch (aka Martin Lichtmesz), a writer within the Identiarian movement (which advocates a form of racial separatism).

Also featuring at the conference is the ‘neofolk’ outfit Pyhӓ Kuolema, whose logo includes the Celtic Cross symbol, displayed on the flyer tweeted by Hopkins. The symbol has long been used by the international white power scene.

Hopkins’ promotion of the event is all the more perplexing considering that, as highlighted by Dave Rich of the Community Security Trust (which monitors and combats antisemitism), just three hours previously she had expressed her apparent concern about Jews “being forced out of [Paris] by anti-semitism + hideous attacks targeting Jews”.

Katie Hopkins’ day on Twitter: claims to care about Jews “being forced out of your city by anti-Semitism”, then 3 hours later promotes a far right conference with an antisemitic speaker. pic.twitter.com/pYhgVDBKB6

While Hopkins has long made extreme anti-immigrant and anti-Muslim statements, she openly embraced several far-right groups throughout 2018.

Unwanted by the mainstream, she spent 10 months at the Canadian far-right media outlet Rebel Media, between January to October. In September, she spoke at the conference of the anti-Muslim party, The For Britain Movement; also speaking at the event was Ingrid Carlqvist, a ‘counter-jihad’ anti-Muslim figure who has engaged in Holocaust denial.

In October, Hopkins also addressed the conference of the Traditional Britain Group (TBG), an outfit which has acted as an important meeting point for many across wider far right movements. The TBG is run by former Tory fringe figure Gregory Lauder-Frost, who has called for the “assisted voluntary repatriation” of those “not of European stock” from the UK to their “natural” homeland and referred to broadcaster Vanessa Feltz as “a fat Jewish s**g”.

Hopkins’ appeal to explicitly far-right audiences may be due, in part, to her extreme statements, which have made her a pariah among legitimate outlets.

Among her many controversies was an April 2015 column for The Sun titled: “Rescue boats? I’d use gunships to stop migrants”. Throughout the article she labelled migrants as “cockroaches” and “a plague of feral humans”. The article began:

“No, I don’t care. Show me pictures of coffins, show me bodies floating in water, play violins and show me skinny people looking sad. I still don’t care”.

These comments, published shortly before hundreds of refugees were killed after their boat capsized in the Mediterranean, were condemned by the United Nations High Commission for Human Rights.

During her two years at Mail Online, Hopkins attempted to spend a week reporting for the publisher aboard the vessel of Defend Europe, the mission led by leaders of the far-right Identitarian movement to impede refugee search-and-rescue missions in the Mediterranean in summer 2017.

Hopkins’ weekly show on LBC Radio was cancelled three days after she called for a “final solution” following the appalling terrorist attack in Manchester in May 2017 which left 22 dead. Hopkins later claimed her use of the phrase – which echoes the Nazi term for the Holocaust – in the now-deleted tweet was a ‘mistake’.

In October 2018 Hopkins applied for insolvency to avoid bankruptcy after losing a lawsuit to food writer Jack Monroe. No longer working at Rebel, she appears set to continue her journey into extreme territory. 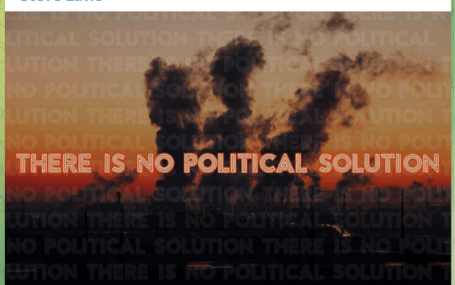