Transatlantic Hate on the Horizon 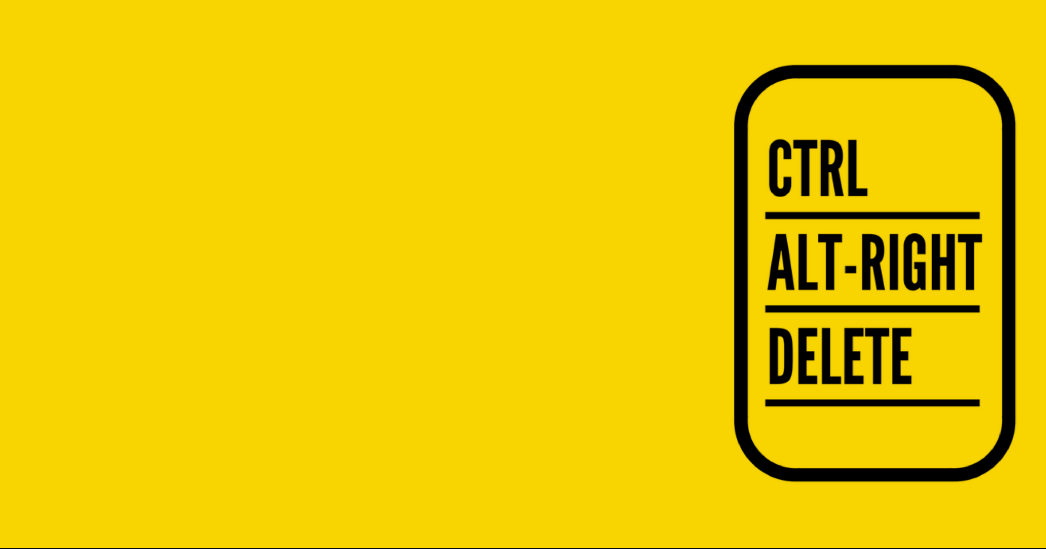 The far right have increasingly worked across borders in recent years, supporting one another’s campaigns and sharing tactics, tropes and stages at conference halls and gatherings in Europe, the US and beyond.


Online deplatforming successes in 2018 have put further pressure on the far right to act in concert offline and the narrative that the far right face shared threats – from Muslims, migrants and ‘globalists’ – continues to draw them ever closer together.

Recent developments appear to have spurred this on too. Events such as the election of the far-right Jair Bolsonaro (who has been dubbed the “Trump of the Tropics”) to the Brazilian Presidency, the spread of the South African ‘White Genocide’ trope, and the French Gilet Jaunes movement and copycat protests across the globe, all have added to the far right’s sense that they are engaged in a clash playing out both at home and abroad. This year will see events on both sides of the Atlantic (and elsewhere) likely spurring this on further, not least Britain’s looming March departure from the EU, the mobilisation of the far right around the European Parliamentary elections in May, and the run up to the 2020 elections in the US.

In such a climate, it is more important than ever to monitor and uncover the international movements of the far right to understand and anticipate their intentions both at home and abroad. To this end, below are profiled some of the upcoming gatherings of the international far right, with a focus on the movements of American and European figures across the Atlantic.

EtnoFutur, who held its inaugural conference on 24 February 2017, describes itself as a “conference of European Identitarians”. The 2017 event was organised by Ruuben Kaalep of Estonian far right youth group Blue Awakening, was held in commemoration of Estonian Independence Day, and featured speakers from the US and Europe. This year’s conference will feature:

The four-day Conservative Political Action Conference, founded and hosted by the American Conservative Union is the largest gathering of conservatives in America and will be well known to anyone who watches American politics closely. While a huge event attended by major mainstream Republican figures, the event has attracted a host of extremists from the international far-right for many years.

This year the British far-right conspiracy theorist and InfoWars contributor Paul Joseph Watson has already announced that he intends to attend the event. Rumours that Watson will be central to the launching of a British version of the right-wing student organisation Turning Point USA (TPUSA) make his attendance at CPAC especially interesting as other attendees will likely include key US players Charlie Kirk and Candice Owens who recently visited the UK. The Swedish based alt-right Scandza Forum was launched by Frodi Midjord in Stockholm on 20 May 2017. Speakers at the inaugural event included US white nationalist Greg Johnson of Counter-Currents Publishing, influential US antisemite Kevin MacDonald and editor of the alt-right Radix Journal, Andrew Joyce.

This years Forum in Stockholm will feature Midjord and Johnson alongside white supremacist and founder of American Renaissance, Jared Taylor, and Olena Semenyaka, International Secretary of the National Corps, political wing of the neo-nazi Ukranian organisation, Azov Battalion.

From the UK will be Mark Collett, a Leeds-based nazi and the former Head of Publicity for the British National Party (BNP). Collett has attempted to reinvent himself in recent years as an “alt-right” YouTube commentator. His “Alt Right 101” podcast, hosted with American Bre Faucheux, ground to a halt in March. Collett also continued to propagandise effectively through Twitter. Throughout the year Laura Ingraham, a Fox News presenter, and Republican Congressman Steve King, retweeted Collett’s Twitter posts. Collett’s relationship with David Duke, former grand wizard in the Ku Klux Klan, continued throughout 2018, with Collett appearing as a regular guest on Duke’s show.

Awakening II is organised by the Finnish far-right Sarastrus journal whose editor-in-chief, Timo Hännikäinen, is speaking at the Etnofutur II event discussed above. The event, which we have previously reported on after British far-right figure Katie Hopkins tweeted in support of it, will feature members of the international far right.

From the US will be white supremacist and founder of American Renaissance, Jared Taylor, who is also appearing at the above discussed Etnofutur II. Alongside Taylor will be other speakers also featuring at Etnofutur II: Ukranian Olena Semenyaka, Swede Fróði Midjord. The event will also feature Autrian Martin Semlitsch (AKA Martin Lichtmesz), a writer within the Identiarian movement (which advocates a form of racial separatism).

Also speaking will be US figure Kevin MacDonald, who edits the racist webzine The Occidental Observer and journal The Occidental Quarterly. MacDonald has been a key figure in the formulation and spread of modern pseudo-academic antisemitism, and is highly influential within the antisemitic far right. MacDonald is clearly attempting spread his ideas far and wide, given that he recently also visited Australia in November 2018 and was pictured with far-right identitarian organisation, Identity Australia (who also met with Canadian far-right vlogger Lauren Southern in October 2018).