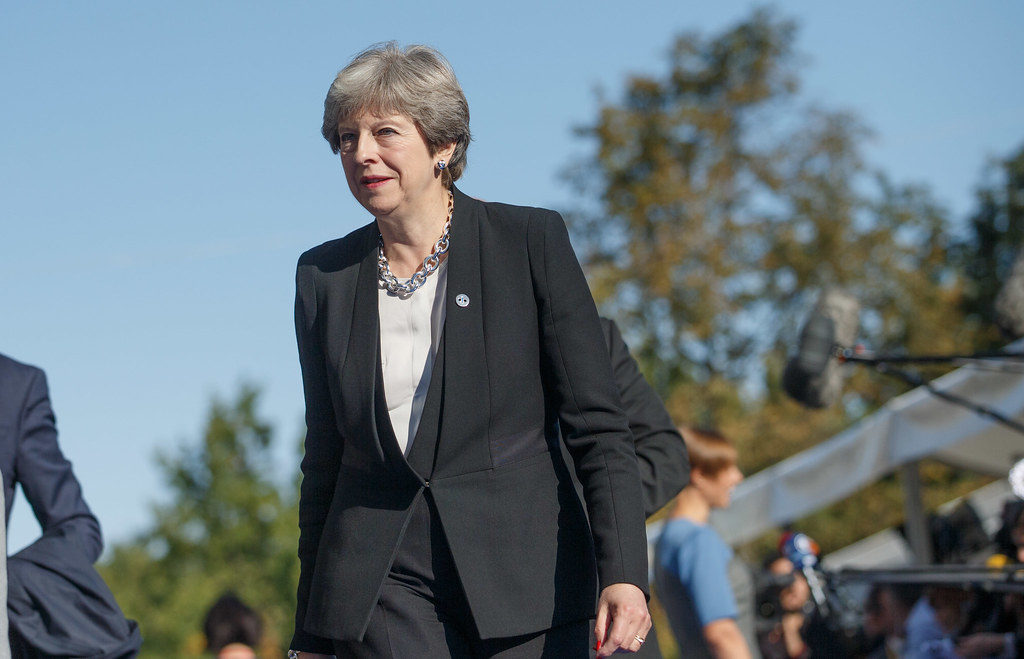 Theresa May’s Government has rejected an Islamophobia definition that has the support of more than 750 Muslim organisations, several political parties and many local councils, citing security and free speech concerns.

The Communities Minister, James Brokenshire, has instead announced that the Government will appoint two “expert advisers” to lead a new study into anti-Muslim prejudice in Britain, and produce a new definition, in close collaboration with the cross-governmental Anti-Muslim Hatred Working Group.

According to the Government, the All-Party Parliamentary Group (APPG) on British Muslims proposal had defined Islamophobia as “a type of racism”, which was not in line (it argued) with the definition enshrined in the Equality Act 2010. The Communities Secretary said that conflating race and religion in conflict with legal definitions could “cause confusion, undermine free speech and may not adequately address sectarian hatred”.

The APPG had published its definition of “Islamophobia” last December, backed by a cross-party group of MPs and based on extensive consultation.

“Islamophobia is rooted in racism and is a type of racism that targets expressions of Muslimness or perceived Muslimness.”

The Government’s response has been heavily criticised by human rights and Muslim groups, though others have in turn criticised the APPG’s definition.

The APPG definition had been inspired by the International Holocaust Remembrance Alliance (IHRA) definition on antisemitism and was created after years of consultation with legal experts, MPs and Muslim organisations.

Miqdaad Versi, head of media monitoring at the Muslim Council Britain (MCB), wrote in the New Statesman, that this was “ignoring the views of the impacted communities and the country’s leading experts…because, it would seem, they know better.”

The former Conservative party chair Sayeeda Warsi tweeted after the refusal: “It’s been astonishing to watch my Party @Conservatives making exactly the same mistakes that Labour did. The very mistakes we rightly called Labour out for. It wasn’t good enough for them  but it’s good enough for us.”

Several groups had criticised the APPG definition since its release, over concerns about ‘free speech’ and inaccurate language. Melanie Phillips wrote in The Times that Islamophobia is “a fiction to shut down debate”. The Times more recently argued the definition “could, in effect, make it racist to criticise Islam or ‘Muslimness’”, and “would clash with existing equality law, which defines racism more narrowly in terms of colour and ethnicity”.

However, Labour MP Wes Streeting explained in a rebuttal in The Guardian that testimonies from the victims of Islamophobia showed “it is structural, often unconscious, bias” and the issue was much larger than anti-Muslim hatred.

“We toured the length and breadth of the country, engaging in extensive consultation with Muslim communities, academics, lawyers, police officers, public services, civil society leaders and politicians,” he wrote.

“So it is particularly disappointing to see a noisy chorus of vocal opposition making arguments in bad faith that accuse us of trying to use the term Islamophobia to shut down criticism of Islam and introduce blasphemy laws by the back door.”

Police leaders had raised concerns that the proposed definition would undermine counter-terror operations and threaten freedom of speech. In a letter to the Prime Minister, the head of the National Police Chiefs’ Council (NPCC), Martin Hewitt, said the change could “undermine many elements of counterterrorism powers and policies”, including port stops, bans on terrorist groups and propaganda, and the legal duty requiring schools, councils and the NHS to report suspected extremism.

Khan added: “We find it quite extraordinary that such a public intervention is made without even engaging with those involved in the definition. Anti-terrorist operations can only be ‘hampered’ if counter-terror officers have been targeting Muslims because of their identity (or Muslimness as the definition states), categorising them as security concerns. If this is the case, it confirms long-voiced concerns about the disproportionate focus and impact of counter-terror operations on Muslim communities.”

The APPG’s report said the lack of an official definition was hampering efforts to counter Islamophobia, harming Muslims and wider British society.

The APPG report found Muslims faced higher levels of hate crime, with official figures showing that the risk of being a victim of race hate crime was highest for Muslim adults (1.7%) compared with, for example, 0.2% for Christian adults.

“The aim of establishing a working definition of Islamophobia has neither been motivated by, nor is intended to curtail, free speech or criticism of Islam as a religion,” it stated. “Being critical of Islam does not make you an Islamophobe. You are only an Islamophobe if you use the language of racism or racist tropes targeting expressions of Muslimness or perceived Muslimness to express your views”.

Warsi, who was part of the cross-party group behind the definition, said at the launch that although she was initially against using the term Islamophobia, widespread support during consultation resulted in her changing her mind.

The source of the term Islamophobia is contested. It has been attributed to French colonial officials in the early 20th century critiquing those who demonised Islam. The term was first popularised in the UK via a report published in 1997 by the Runnymede Trust. It was initially defined as “unfounded hostility towards Muslims, and therefore fear or dislike of all or most Muslims”. The phobia element was based on the framework used by homophobia. A more recent Runnymede report states that using anti-Muslim prejudice or hate does not capture the widespread or structural ways racial inequalities persist.

Edward Faulks wrote in The Spectator last month that adopting the definition would be bad for the Conservative government, because it would “pit Conservatives against their supporters in the mainstream media. How is that in the party’s interest?”

“This is by no means a perfect definition, but it was created through a country-wide consultation with Muslims, academics and community organisations. Free speech is not under threat when we protect British Muslims or perceived Muslims against hate,” says Jemma Levene, deputy director at HOPE not hate.

Many others in the Muslim community will feel their concerns over the hate they receive has been dismissed by the government once again. However, considering the fact that a year earlier, the government did not even see a need for an Islamophobia definition, this could be seen as bitter progress.