Links between European and American Identitarians deepen at racist US conference 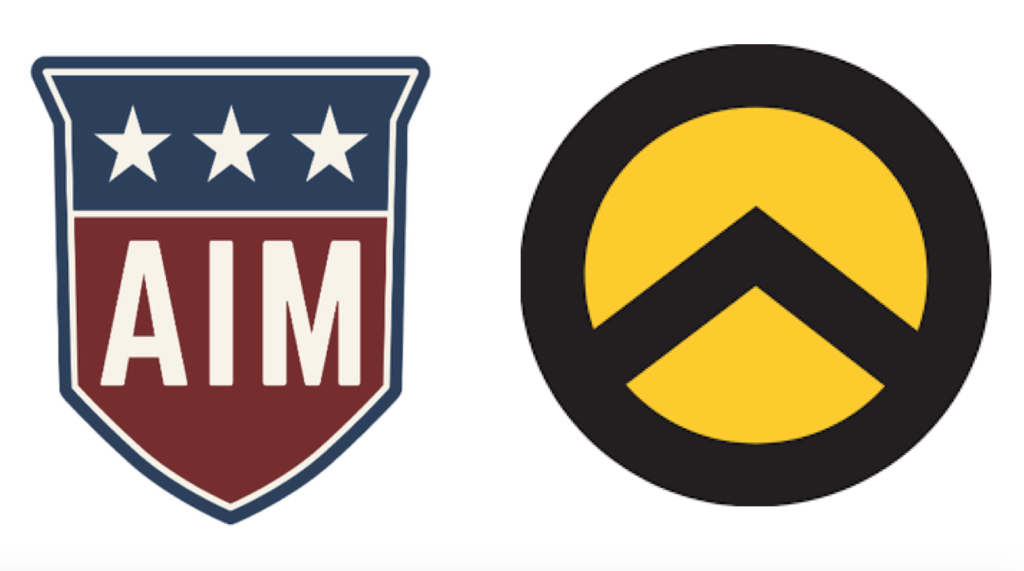 From 17-19 May the seventeenth annual conference of the American white nationalist organisation, American Renaissance, was held in Montgomery Bell State Park lodge in Tennessee.

Alongside activists from across the US far right, were American, British and French speakers and attendees who subscribe to the ‘identitarian’ movement, which influenced and was financially supported by the Christchurch Mosque shooter.

Nick Scanlon, a London-based member of the British branch of Generation Identity (GI), an identitarian youth group with branches across Europe, travelled to the US for the event.

“Had a truly remarkable weekend here in Tennessee for the 2019 #AmericanRenaissance conference. I am filled with confidence that an everlasting bond between the Identitarian movement’s both here in the US & Back Home in the UK/Europe has been made! @GID_England @AIM_America”

AIM attempted to rebrand from their previous moniker, Identity Evropa (IE), in 2019, though leaks have since revealed they are the same organisation. IE are known for, amongst other things, their involvement in the 2017 Unite the Right rally in Charlottesville, Virginia which saw the murder of anti-fascist protestor, Heather Heyer.

Scanlon has since deleted the above tweet though has kept up another picture from his time in Tennessee, where he made a point to visit the Confederate Monument in Franklin. Created by the pro-KKK neo-confederate group, United Daughters of the Confederacy (UDC), in 1899, there have been recent calls for plaques to be added to the monument providing historical information about the area’s history of slavery and later history of race relations, but this has been met with resistance by the local UDC chapter.

That Scanlon met with the American Identity Movement (AIM) is also telling about GI’s growing willingness to openly associate with extreme, open white supremacists and antisemites.

Moreover, antisemitism is an area of far-right politics the identitarian movement in Europe has tried to avoid (public) association with, but this visit comes after AIM’s antisemitism has been revealed on numerous occasions.

Leaks from the group have confirmed that “membership require[s] applicants to be of wholly European non-semitic descent” and revealed their internal conversations to be rife with, in addition to racism and homophobia, “anti-Semitism and Holocaust denial”, as the ADL note. Of course, this is a conference which featured out-and-out neo-nazis, so GI’s very willingness to come should leave little question of their acceptance of antisemites.

Indeed, Scanlon himself continued his interactions with antisemites after visiting, telling American white nationalist James Edwards on Twitter about his return from the conference. Edwards hosts the far-right Political Cesspool podcast which has featured, amongst other, former KKK Grand Wizard David Duke and Holocaust denier Willis Carto.