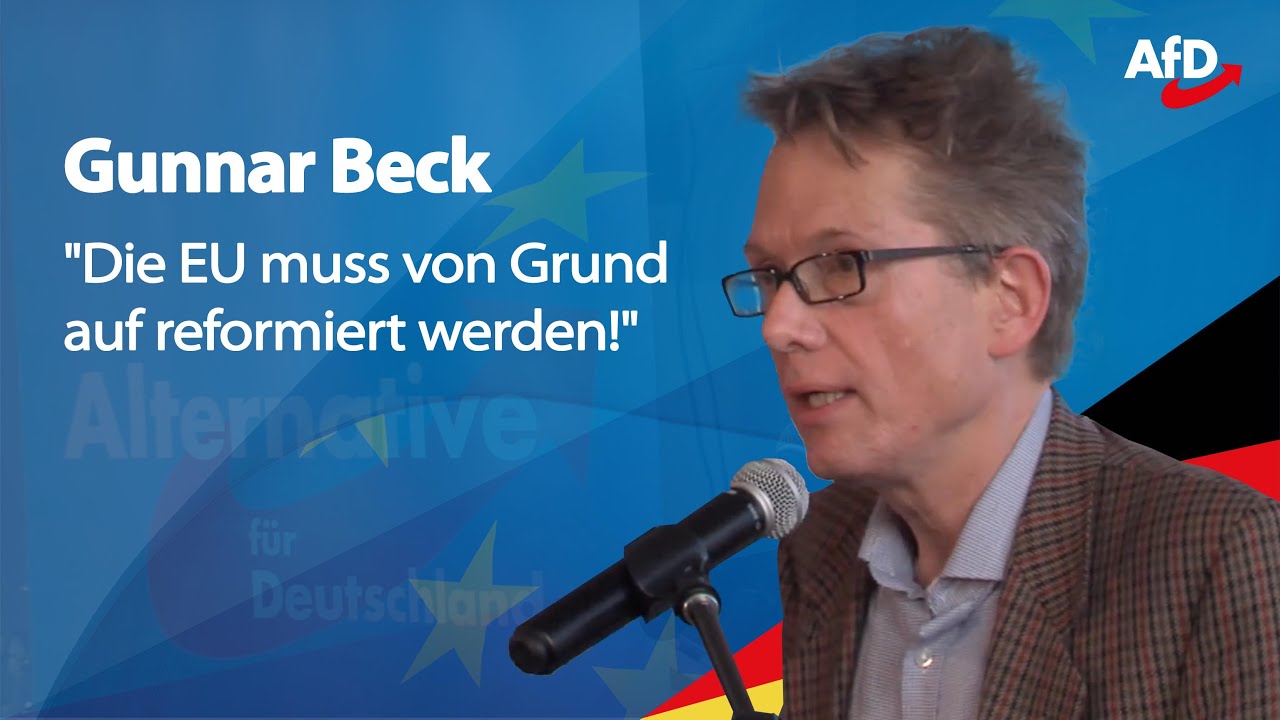 According to its website, SOAS (School of Oriental and Asian Studies) is the “the leading Higher Education institution in Europe specialising in the study of Asia, Africa and the Near and Middle East.”

Indeed, it boasts further, “SOAS is a remarkable institution. With our vast repository of knowledge and expertise on our specialist regions, we are uniquely placed to inform and shape current thinking about the economic, political, cultural, security and religious challenges of our world. Our programmes are taught by respected academics engaged in fieldwork and research which influences government policy and the lives of individuals across the globe.”

All of this is probably true. Its staff are, I believe, most dedicated. So, meet Dr Gunnar Beck who is employed as a reader by the University. Dr Beck is also an MEP for the far-right German political party, German Alternative für Deutschland (AfD. The party argues that Islam is a “Danger for Europe” and hold less than appreciative views of the LGBT community.

AfD received 8.5 per cent of the vote at the last Euro elections in North Rhine-Westphalia, where Dr. Beck is from.  He declared himself a “Professor” on ballot papers despite never having received a professorship.

That such a diverse school with such a reputation should employ someone from such a party of such a disreputable reputation is somewhat of a surprise.

Big hat tip to the London Student who it appears first published this news after Dr Beck’s election.

For some reason this has fallen under the radar of a number of people and the students are to be commended and supported for exposing this.