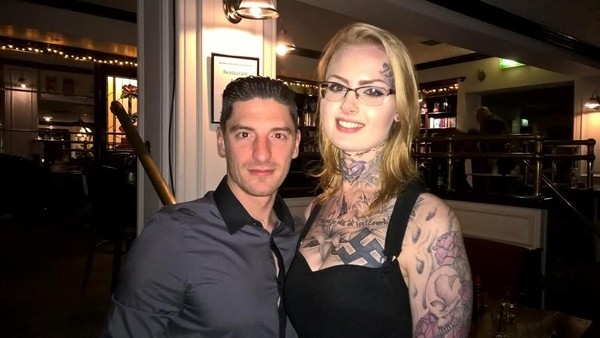 Back in 2017 we asked whether ‘Nazi Boy’ was about to launch a political party of his own. No party materialised and Collett continued sniping at his enemies (of which there are many,) from the sidelines.

Yesterday Collett announced to a small gang that wanted to admire his black shirt that he had already launched ‘The Patriotic Alternative.’ Mark claims an application has been submitted to the Electoral Commission for their consideration.

This will be fun.

Collett has nothing to offer but ammunition to antifascists.