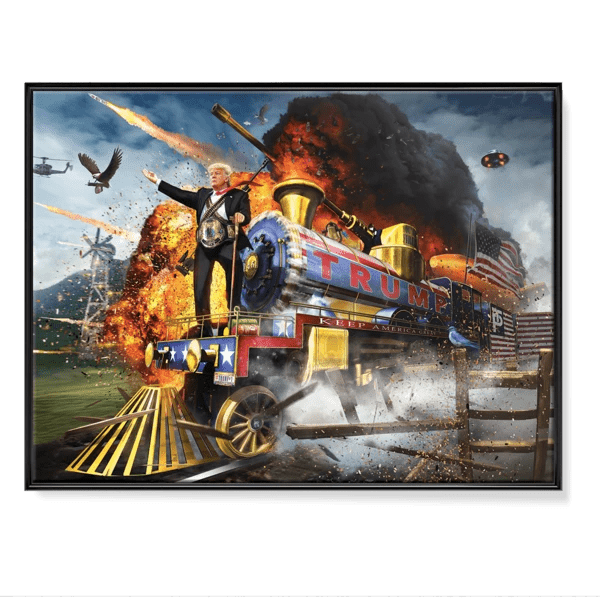 Here’s What You Need To Know about Pro-Trump Internet in 2020.

Digital organizing is finding your people, building relationships with them, and mobilizing them at key moments. Online communities, platforms, and technologies come and go but that core never changes. At the end of the day, digital organizing is the same as any other kind of organizing. Three years ago I got interested in extremism and disinformation because I could see trolls organizing in real-time on every social network. While I didn’t understand their strategy at first, I could see that what might look like chaos at first glance was strategic once you started looking for the patterns.

In the last three years we’ve learned a lot about how the far right organizes online. And I’m confident that I (and CARD readers) have a solid understanding of the strategy behind disinformation, trolling, and other kinds of digital campaigns. As 2020 approaches far more attention is being paid to how both the right and left are organizing online. It’s tempting to focus on the new platforms that have emerged and the new policies tech companies have put in place. I’m interested in that but at the end of the day how people use those tools and work around those policies matters more.

Social Media Researcher Erin Gallagher offered some incredible insight into how #MAGA-land organizes and mobilizes on Twitter with her article on Trump Trains. She provides us with plenty of data about how Trump supporters built follow-for-follow networks to pummel Twitter with content and create dense networks of pro-Trump activists. The data itself is fascinating but Erin goes one step further, getting one of the Trump Train conductors to walk her through their strategy and why it works on the record:

One of my main questions: Do trains work? Do they actually help grow your following? Dale told me, “Yes they definitely work. Growth has exploded for conservatives in [the] past couple years.” That certainly seems to be the case, so many MAGA accounts have tens of thousands of followers — and many of them are also following tens of thousands of accounts.

He also thinks there are very few real bots involved and that conservatives are “so well organized and efficient that liberals like to call them bots since they themselves are not as efficient and organized.”

Dale told me, “the real bots are scammers and marketers that run many accounts on a profit basis. They have ‘feeds’ that are computer-generated. Twitter and liberals are not so concerned about those.” (He’s not wrong.)

Both Erin and her source Dale take great pains to point out that these networks are primarily driven by human supporters and not botnets. I’ll add that most of their activity wouldn’t be considered against the rules by Twitter. Which is probably why the tactic hasn’t changed much since 2015. #TrumpTrain has also become a popular meme on the right. On Twitter, the hashtag always has a flurry of activity. You see constant references to the #TrumpTrain in other online spaces. And President Trump himself has retweeted at least one #TrumpTrain meme.

Speaking of pro-Trump online communities I’m enjoying the in-fighting over at /r/the_donald over the future of their community. Right Wing Watch’s Jared Holt reports that “Three moderators of the Reddit community known as “The_Donald” were unceremoniously removed from their roles, according to a community moderator’s since-deleted post from yesterday. The sudden ejection is the latest crack along the fault lines that are tearing at the foundation of the community.” (Credit also to Alex Kaplan who broke the news on Twitter.)

The fight boils down to how does the community plan to move forward since Reddit has quarantined it for violent comments that Media Matters’ Alex Kaplan uncovered in July. Members of /r/the_donald have been debating/fighting about the community’s future since the quarantine with some wanting to stick things out on Reddit and attempt to get the quarantine lifted while others want to attempt to port the entire community over to another platform. It sounds like some moderators went rogue and attempted to start that migration without consensus.

Assuming Reddit doesn’t restore /r/the_donald, it probably doesn’t matter what the community decides to do. Their ability to make an impact in 2020 has been greatly diminished. The Trump campaign will still likely have backchannel communications with moderators and influencers in that community but campaign surrogates are unlikely to do an Ask Me Anything on there and President Trump almost certainly won’t do another one. The tepid exposure received versus the backlash they’d get just doesn’t make it worth doing, especially since there’s no obvious way to own the libs.

Both Trump Trains and /r/the_donald are real online communities. Yes, they’re both vulnerable to infiltrationby foreign hostile actors and manipulation by computational propaganda including botnets but the bulk of their support is organic and genuine. The infiltrators are doing a murkier version of the same kind of organizing: finding their people, building relationships, and mobilizing them at key moments. Where/who content originates from matters less than the impact far-right online communities have on the overall political discourse. Diminishing the power and influence of these communities in 2020 needs to be a priority.

Matt Schlapp can’t help himself. The American Conservative Union (ACU), of which he is Chair, announced in early August a slew of upcoming spin-offs to the Conservative Political Action Conference (CPAC), the key annual gathering of the US right. These include a run of upcoming US dates: CPAC Atlanta on 11-12 October, CPAC Memphis on 29 October, and the ominous sounding ‘Prison CPAC’ in Philadelphia’s Museum of the American Revolution on 7 November.

In addition to these they announced, for the first time, events in South Korea (3 October) Brazil (11-12 October) and Ireland (TBA, November). This comes off the back of two international events this year already in Australia and Japan, the former being the inaugural gathering and the latter the third annual event of its kind.

This announcement signifies a continued effort by the ACU to spread its franchise across the globe (albeit a subtle signal; they issued no press release). Whilst it is not explicitly a hub of the far right, CPAC does have a long history of very dubious attendees at the annual US event and with the Australian event featuring speakers from the far-right One Nation party and the Japanese gathering admitting (again) an alt-right sympathetic vlogger, it is certainly a circuit worth keeping an eye on.

To that end, I’ve had a look at who’s involved in the upcoming international CPAC excursions and, unsurprisingly, they involve some very extreme individuals indeed:

Want even more links? Support us on Patreon to receive a second ICYMI post just for CARD members.

Did you enjoy this week’s newsletter? Help us spread the word. Forward it to a friend or colleague who might be interested. Direct referrals are still our #1 source of growth.

Did someone forward you this email? You can subscribe here.

There’s still time to join us for our next Patreon donor call on Tuesday at 7 PM EDT.

This call is with me and Patrik Hermansson, a HOPE not hate researcher and subject of the documentary “Undercover in the Alt-Right.” Patrik will speak about his time infiltrating the far right in America and the UK, and we’ll open up the call for questions about the film or anything else that’s been on your mind.

Normally this call is for Patrons at the Silver Level and above but we’re opening this call up for Bronze members as well. Want to join us? Become a CARD Patron (Bronze level and above) today!

That’s all for now. Talk to you again next week! 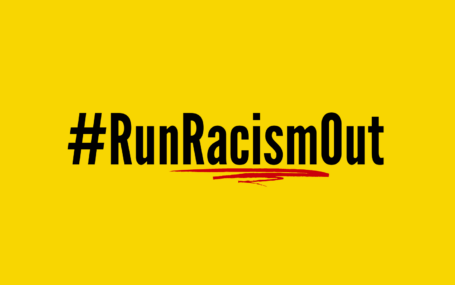 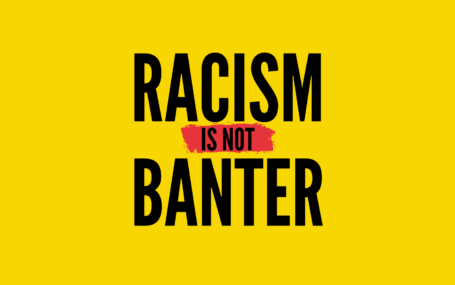