Does the Brexit Party REALLY have a full slate of candidates?

For months, the Brexit Party has been claiming to have a full slate of candidates ready to fight the next election yet HOPE not hate can reveal there are hundreds of missing candidates.

The Brexit Party has 635 men and women from all walks of life who are prepared to fight a general election. We are ready. pic.twitter.com/rKH4sA6n8O

Today @Nigel_Farage and I start election planning with over 500 of our prospective parliamentary candidates in London.

Join us live from 11am at https://t.co/MRy7PTzzzX

But do they REALLY have those numbers? The media seems to have taken them at their word, but all is not as it seems. The Brexit Party only formally announced 225 candidates on Twitter, before suddenly going silent. Another 120 or so announced themselves, either on Twitter or via local media. But where are the nearly 300 missing candidates?

We know who two of the candidates are in Birmingham, because they’re actively campaigning in their constituencies and on social media. So are we to believe that the Brexit Party has another seven candidates in Birmingham who have been told NOT to introduce themselves to their constituents, despite an election being just weeks away

We’re not the only ones asking. Across the country, potential activists and voters are baffled by the absence of a candidate in their area:

It’s possible that this is all just part of some clever strategy on the part of the Brexit Party. But “Not telling telling the voters who half of your candidates are” is certainly an unusual tactic.

Surely the thousands of Brexit Party supporters who paid £25 to to fund the party would be outraged if it turned out that the party never even planned to stand in their constituencies? Surely Nigel Farage wouldn’t have lied about his party’s intentions? We’ll find out later today… 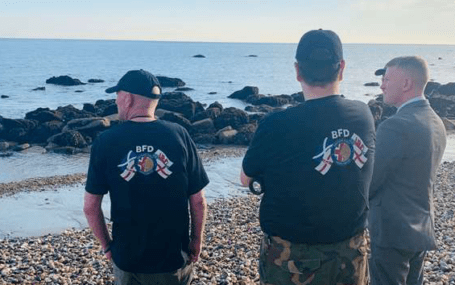 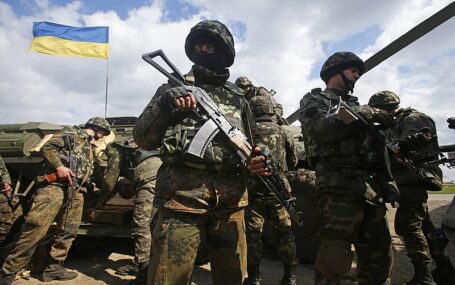 The Far Right Wrestles with Ukraine
HOPE not hate 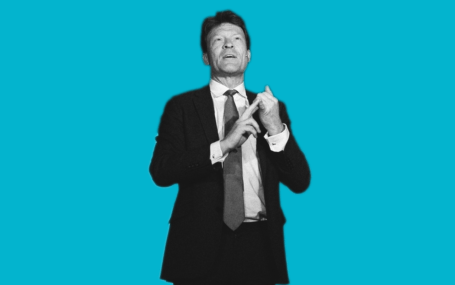