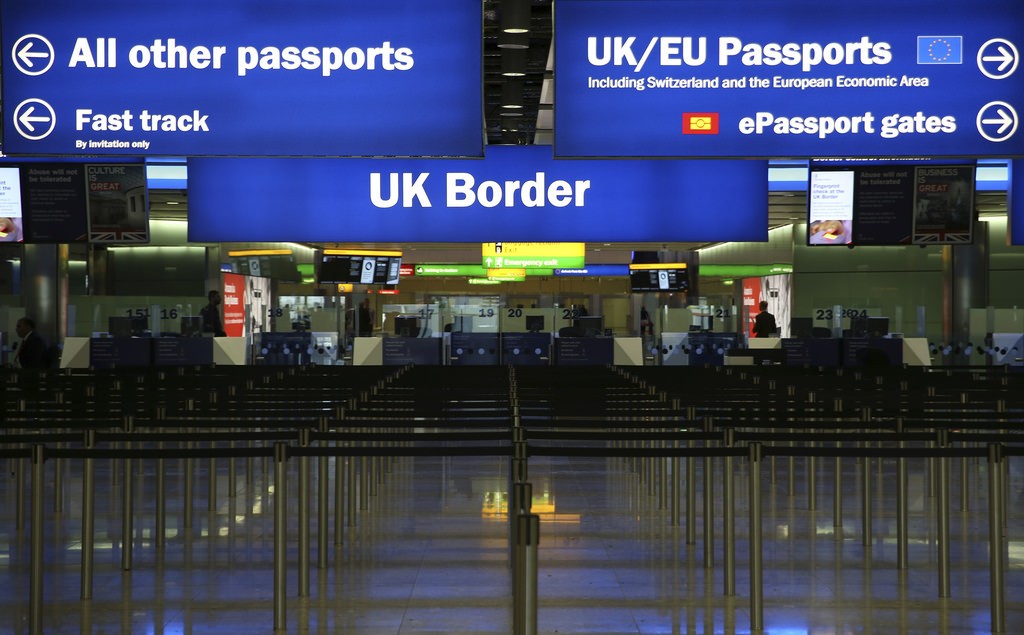 In the first of our new State of the Nation blogs, Rosie Carter looks at the polling on immigration and asks if it will be a dividing line in the election.

Immigration was a decisive issue that led to the 2016 vote to leave the European Union. In our January 2018 YouGov poll, a massive 74% of Leave voters said that immigration was one of the three most important reasons for their decision, the most popular choice of all Leave voters.

However, we have seen attitudes to immigration in the UK soften with the vote to leave the EU. Immigration and asylum has dramatically fallen down the public’s list of ‘most important issues’, just 13% of people in our May 2019 Fear and Hope poll listed it within the top three most important issues facing themselves and their families. Support for immigration has grown incrementally, with the share of those who think that immigration has been more good than bad for the country up to 63% from 60% in July 2019, and 40% in February 2011.

Our research has also found that immigration is a less polarising issue than many think. Most people have balanced views on migration and in contrast to the polarised online debate, in reality there remains a moderate majority on migration issues. Engaging with around 20,000 people in the National Conversation on Immigration, we found that many people see the gains of immigration on a national scale, but feel that the impacts of immigration are local. We found that people discuss their concerns about immigration in relation to local pressures on public services, such as shortages of hospital appointments.

The battle on immigration is clearly not won, and there is a contradiction in views between the local and the national. Despite shifts in the proportion of people who see immigration positively overall, the immigration debate remains centred on a sense of fairness and resource competition at the community level. Our research finds more people continue to believe that new immigrants are given priority ahead over established residents when it comes to benefits or using public services (45%) than disagree with this (28%).

The Brexit Party are attempting to revive the immigration issue in order to reach voters in traditional Labour heartlands, with Farage criticising Labour’s “policy of uncontrolled mass immigration” at a rally in London.

Labour has historically struggled to find it’s voice on immigration, most famously encapsulated by the interaction between Gordon Brown and Gillian Duffy back in 2010, followed by the much slated ‘Controls on Immigration’ mug in 2015. While members and those in Labour’s younger and urban bases tend to favour progressive and open approaches to migration, this sometimes sees a clash in their traditional heartlands where there is greater opposition to migration.

In this election, Labour appear to be struggling on immigration once again, caught between advocating for “as much free movement as possible” and introducing “managed migration”.

The Brexit party cannot win these places only on immigration, and Labour will not unite the party’s splits on migration with regressive kneejerk reactions. Nor will Labour win over migration sceptic voters by just speaking loosely about the cultural contribution or to the national economic gains of immigration. To win on immigration, there needs to be real leadership that overcomes weaker scapegoating, but also acknowledges and addresses the localised issues of rapid population change. Winning on immigration is fundamentally about fairness.

It’s unlikely that immigration will be a decisive issue that swings this election. Nonetheless, as the parties fight to assert themselves in the polarised Brexit space, we may see the return of a divisive immigration debate again. 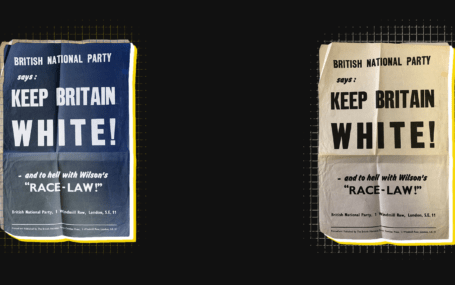 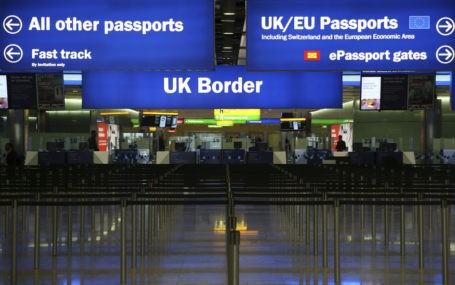 The Government has squandered a chance to show leadership on migration