Brexit is not Labour Leavers’ number one priority 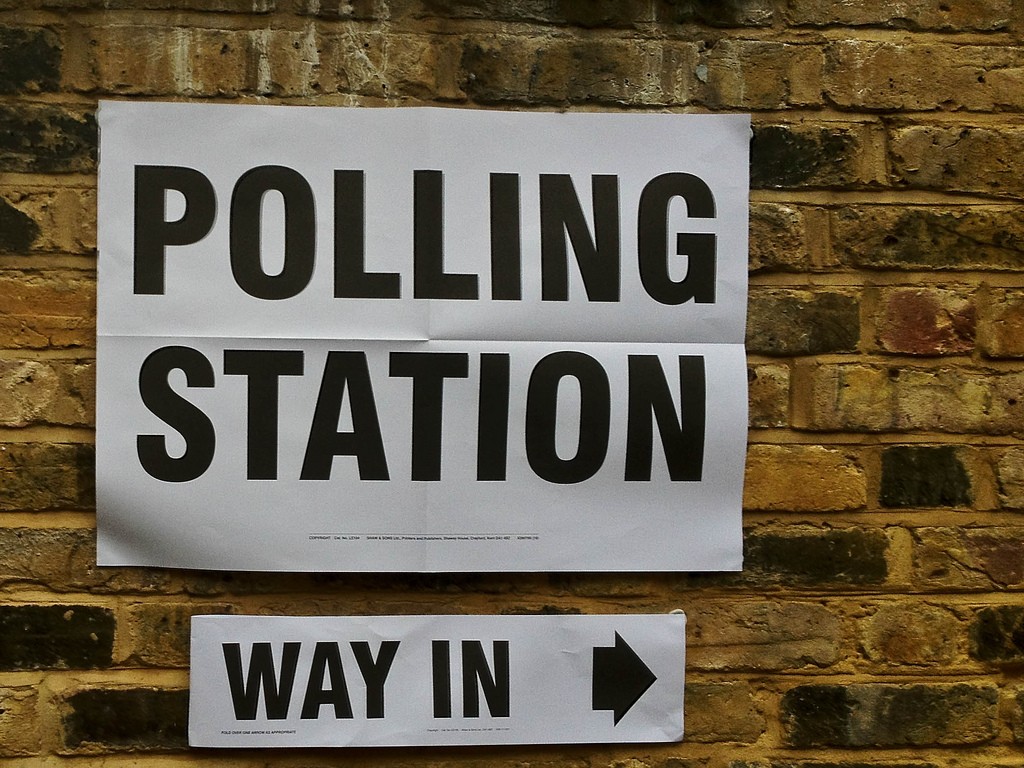 The media may want to call this “the Brexit election”, but for Labour Leave voters, the NHS, jobs and the austerity loom much larger in their list of priorities, writes Rosie Carter.

The decision of Nigel Farage’s Brexit Party to step aside in Conservative seats, in order to boost a Tory majority and push through a hard Brexit, shifts their target towards Labour seats where the majority of constituents voted to leave the EU in 2016. But Labour Leave voters are not electoral sitting ducks by virtue of their choice to vote Leave.

Our research has identified Labour Leavers among the most moveable on Brexit, and fewer want to see a no deal Brexit than to leave with a softer deal.

Labour Leavers don’t share the optimism about Brexit of many other Leave voters. Instead, they are among the most pessimistic people in Britain. HOPE not hate has run a number of focus groups with Labour Leave voters who all shared frustrations and anger about the impacts of austerity:

“We’re spent – we’re losing money on Brexit and that should go to schools and NHS – but any spare money we have is going into Brexit” Labour Leave voter, Pontefract

As a group that are more likely to have lower incomes or be in precarious work, they do not share the confidence of the Brexit party or Conservative Leave politicians that Brexit paves the way to a bright future.

According to our most recent Fear and Hope polling, Labour Leave voters were more likely to see health as the most important issue facing them and their family (45%), not Brexit. Less than a third of Labour leavers listed Brexit in their most important issues, the lowest of all political and demographic groups. Crime (27%), the economy (21%) and pensions (20%) were all important for this group.

In focus groups, Labour Leave voters tended to feel more distance from the economy than other voting groups. Many did not think that their lives would be impacted directly by any economic downturn after Brexit. There was a sense that people wouldn’t feel much of an economic impact because they had less to lose.

Instead, labour Leave voters wanted to focus more on the issues that affect their everyday lives; schools, the NHS, local services like libraries or community centres, and police on the streets. The Brexit party’s aim at Labour Leave voters will not win on Brexit alone, and policies that fail to benefit low income voters, such as scrapping inheritance tax, might well prove unpopular.

While commentators and pundits speak of this contest as a ‘Brexit election’, Brexit alone will not win over Labour Leave seats. Labour Leavers are not optimistic about a future beyond Brexit, but are instead more concerned about issues that press on their day to day lives. These voters need to see a better offer from the political parties, one which takes into account their dissatisfaction, of which Brexit was a manifestation, not the cause.