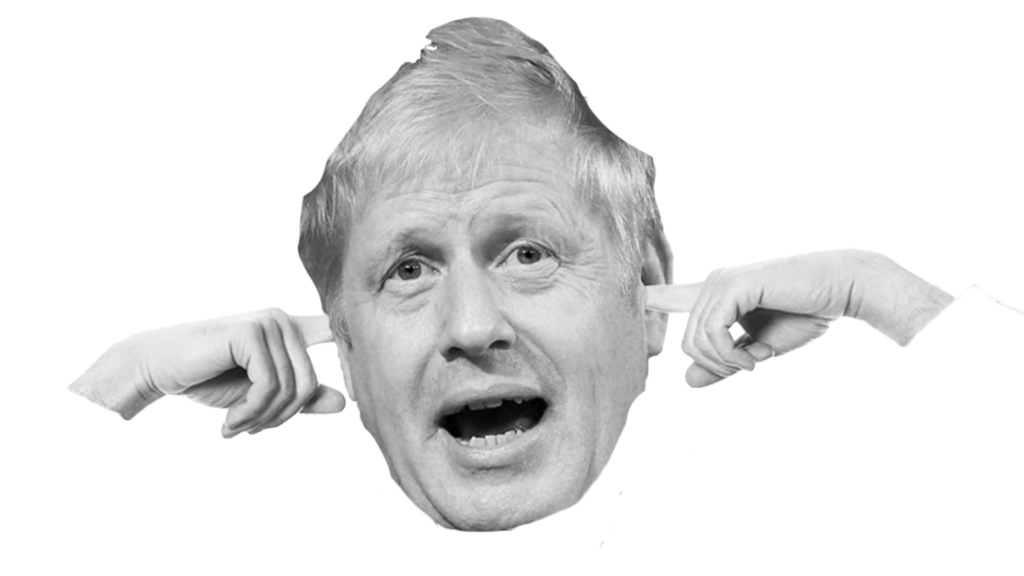 The nasty and offensive Islamophobia unveiled this week is yet another example of the anti-Muslim prejudice that is widespread in the Conservative Party but which it refuses to take seriously. Councillors or ex-councillors – people who were elected to their position by the party, holding positions of responsibility – posting in their own names on a social media platform, called Muslims “barbarians”, “the enemy within”, and called for Mosques to be banned.

Twenty-five sitting and former Conservative councillors have been exposed for posting Islamophobic and racist material on social media, according to a dossier obtained by the Guardian from twitter user @MatesJacob.

The revelations are at least the ninth major expose of Tory Islamophobia this year, and comes after other high profile incidents. Boris Johnson cynically deployed latent prejudices by mocking niqaab wearing citizens as looking like “letterboxes” and “bank robbers”. The phrases are now part and parcel of the lexicon of verbal abuse targeted at Muslim women.

One of the Boris Johnson’s former aides and current Conservative parliamentary candidate for South Cambridgeshire, Anthony Browne wrote of Muslims “that it is hardly a national strength to have a large minority with such divided loyalties during war”.

This week Baroness Warsi, a former Conservative cabinet minister, wondered whether her party is making an electoral calculation that Islamophobia could work in their favour. It is dispiriting to think that she is right, but it is hard to see another rational explanation.

Beyond the headlines and glib denials, we know the true extent of anti-Muslim feeling amongst Conservative members. HOPE not Hate polled the party members during the summer’s Conservative leadership race and the findings were shocking. A majority (54%) thought that Islam was ‘generally a threat to the British way of life’, 43% “would prefer to not have the country led by a Muslim” and 40% believed that we should lower the number of Muslims entering Britain. We also found that anti-Muslim myths rife amongst those polled with 67% believing that areas in Britain operate under sharia law and 45%  believing that there are no-go areas for non-Muslims. ​

But this is a problem that goes all the way to the top, as does the denial. Health Minister Matt Hancock made the patronising claim he had a more considered assessment of the extent of the problem than Baroness Warsi. In March this year the then-party chair Brandon Lewis tweeted at us to claim that there were no ongoing investigations into Islamophobia but it was later revealed that he wasn’t telling the truth and that there were in fact a number of outstanding complaints. This denial goes all the way through the party like a stick of rock –  79% of members denied there was racism towards Muslims in the Tory party.​

Now that Boris Johnson appears to be tacitly endorsing Nigel Farage’s unilateral pact to stand down candidates against the Tories, it is feasible to imagine that he won’t be averse to some of the dog-whistle politics that worked for his dangerous and divisive electoral shadow.​ Many of the thing Farage is condemned for having said about Muslims are now echoed by many members of the Conservative party, from top-to-bottom.

But this problem is not about isolated individuals, whether members, councillors, candidates, MPs or even Cabinet members – it is clearly a systemic problem. Much like the Labour Party’s struggles with antisemitism, the Conservatives have been slow to act unless there is a PR crisis, and have not taken anywhere near strong enough action. Leading Conservatives have been quick to condemn Labour for its terrible problems confronting the antisemitism in its ranks but silent on the racism in their own. If you only call out abhorrent prejudice to score political points, you’re not an anti-racist, you’re an opportunist.

During the leadership contest progress looked possible when Sajid Javid bounced the other candidates into agreeing to an independent inquiry. That too has fallen by the way side with the leadership deciding to dilute the investigation into a vague examination of all prejudice in the party, without even commissioning it, months after it was promised.

Whilst Hope not hate obviously welcomes the immediate suspension of the councillors exposed by @JacobsMate, previous disciplinary actions have been worryingly ineffective and allowed clearly unsuitable individuals to be readmitted into the party.

The Conservative Party has to get a grip on this issue by acknowledging the problem and establishing an independent investigation into the Islamophobia crisis it is now clear they face. There is no need to wait. No excuses for inaction. The question of where Conservative leaders stand on this issue for them to answer, now.