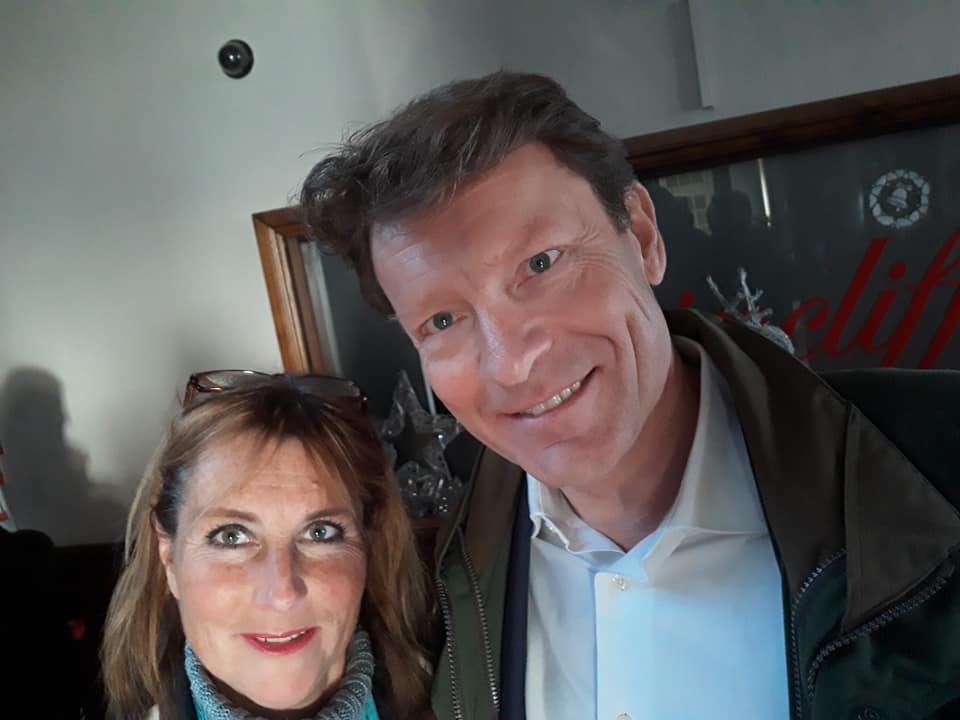 Since the election was called, HOPE not hate have been working hard to uncover the sinister pasts of their candidates. We’ve found racism, Islamophobia and antisemitism aplenty, along with dodgy home made videos and extraterrestrial origin stories.

But what about the rest of the party, the local organisers and grassroots campaigners? Yesterday Channel 4 news revealed undercover footage from the Brexit Party’s Hartlepool branch, which showed councillors, organisers and activists displaying extreme Islamophobia and racism. These activists, working hard to get Richard Tice elected in their top target seat, have since been suspended.

Now HOPE not hate can reveal that these extreme views are widespread among Brexit Party activists across the country:

Shazwellyn describes herself as a Campaign Manager for two candidates in Wolverhampton, and is one of the most proactive Brexit Party campaigners online, so much so that her relentless copy-pasting of supportive messages in different groups regularly gets her suspended from posting for falling foul of Facebook’s anti-spam rules.

She first gained a degree of notoriety from her bizarre one-woman ‘death of democracy’ protest, which saw her dress up in Victorian-style mourning clothes outside a polling station in her home county of Somerset during the European elections in May. Shazwellyn appears to have since moved to Wolverhampton, where her dedication to the cause is such that she’s currently living in a campervan on the driveway of Raj Chaggar, the candidate for Wolverhampton South East.

Despite her mildly entertaining antics, Shazwellyn has a number of extreme and dangerous views that she shares on her Facebook page, including conspiracy theories about “Jewish bankers”, the so-called “White Genocide” theory and Islamophobic abuse of Sadiq Khan.

Former UKIP activist Norma Saggers is another highly active campaigner, manning stalls across the county in support of candidates. And yet again, her Facebook profile is littered with nasty, divisive posts about migrants and Muslims, as well as viral conspiracy theory articles from fake news sites about an ‘Arrest warrant for Rothschild and Soros’:

Dave Godwin, Southend
Another Essex-based organiser, Dave Godwin, describes himself as a ‘Brexit Party coordinator’. He has shared a variety of deeply worrying posts, including conspiracy theories about George Soros and the New World Order that have their roots in antisemitism and Islamophobia:

Pete Durnell has tweeted dozens of times of time about Muslim birth rates in the UK, using alarmist language and dodgy statistics to suggest that the UK will soon be a Muslim-majority state:

“The UK will become Islamic, due to high Muslim birth rates, immigration and lack of integration […] I worry for the future of the UK”

And Durnell is yet another organiser who uses what appears to be dog-whistle antisemitic tropes in reference to George Soros:

Roger Tattersall (AKA Rog Tallbloke) is another colourful character fond of fancy dress, as illustrated when he officiated the launch of the Brexit Party Doncaster campaign office in Bennetthorpe last month dressed as Guy Fawkes. Outside of his political campaigning, “Rog Tallbloke” is most famous for his climate change denial, and famously had his hard drives seized in 2011 on suspicion of having handled stolen data from the University of East Anglia.

Last week, HOPE not hate revealed Tattersall has, on multiple occasions, shared far-right propaganda on his Twitter account, including a post from British nazi Mark Collett, as well as numerous posts from InfoWars conspiracy theorist Paul Joseph Watson and Canadian racist Stephan Molyneux, who is an avid promoter of differences in IQ between races. He has also shared the now suspended Theodore Beale (AKA Vox Day), an American misogynist and well known far-right activist.

You can find out more about the Brexit Party – and how to beat them – by reading our factsheet here. 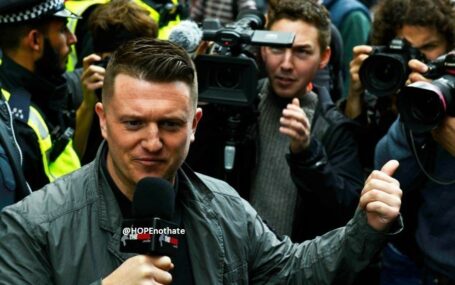