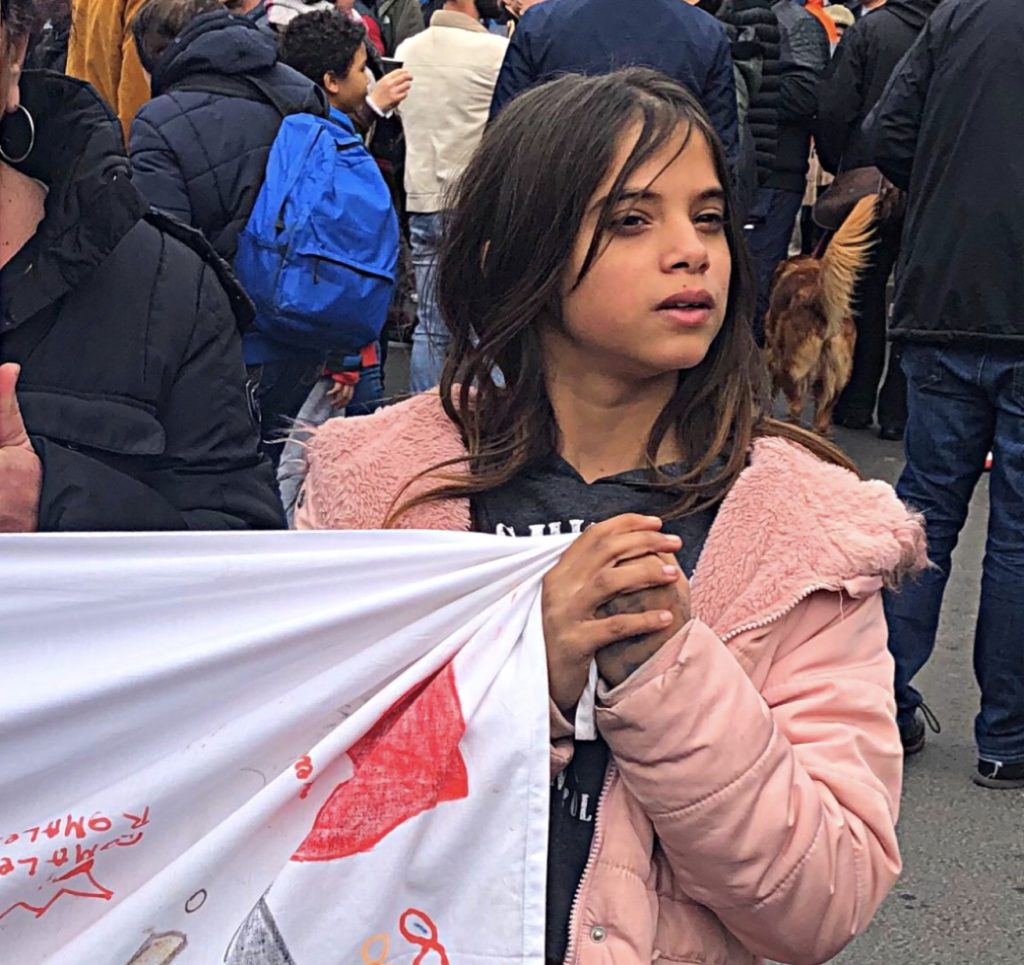 Just days after Hungary’s highest court ruled that financial damages must be paid to Roma families for a decade of school segregation, Prime Minister Viktor Orbán resumed his racist crusade. In a radio broadcast, he launched into an angry tirade against minorities, denounced the court ruling as unfair, and pledged to change the law to prevent any recurrence of such ‘violations of the people’s sense of justice’.

Hungary’s Supreme Court (Kúria) ruled on Tuesday May 12, that damages must be paid to the families of Romani children for a decade of school segregation in the village of Gyöngöspata. In a statement, the Kúria confirmed that it upheld an earlier ruling by the Debrecen Court of Appeal which mandated a HUF 100 million (£251,500) damages payment because “students from the Roma ethnic minority were unlawfully segregated and given substandard education.”

The Kúria rejected the authorities’ appeal to compensate the victims with courses rather than cash, and declined to reduce the compensation amount, saying that the appeals court had decided on the amount “through careful consideration, taking into account all circumstances and aspects of current legal practice.”

“I can’t say a word, we are so happy”, Romani activist Erzsébet Mohácsi, from the Chance for Children Foundation (CFCF), told Index.hu as she described the families’ joy mixed with disbelief that after years of litigation, and after all they had gone through in recent months, the court had finally ruled in their favour. Erzsébet, who has led campaigns for school desegregation for over a decade, hoped the authorities would pay up, and that there won’t be any need for further legal action.

Racist provocations, national consultations, and the ‘people’s sense of justice’

This ruling comes as a blow for far-right Prime Minister Viktor Orbán who, back in January, sought to exploit the issue by stating that the earlier court’s decision “violated the people’s sense of justice”. In a series of provocative broadcasts to the nation, Orbán stigmatized the local Roma as workshy, and their children as violent, unruly and un-educatable, in a deliberate attempt to polarise the nation, generate ethnic tension, and display his contempt for the rule of law.

Back then, Orbán stated that “there is a boundary that a Hungarian will never cross, or believes cannot be crossed. That boundary is giving people money for nothing.” He announced a ‘national consultation’ on the Gyöngyöspata case, and declared “we take the side of the 80 percent who are decent, working Hungarians.”

The proposed national consultation provoked widespread protest and a large street demonstration by Romani activists, parents and schoolkids who loudly rejected the racist intent to undermine the rule of law. Then came the COVID-19 state of emergency, which put plans for the national consultation on hold.

The pandemic also put this particular conflict in the shade, until last Tuesday, when the Supreme Court showed it would not be bowed by orchestrated public and political pressure, and ruled in favour of the Gyöngyöspata families. This was the day that Romani children from a small village prevailed against the grubby authoritarian leader, and with their families struck a blow against racism and for democracy in Hungary.

It was a bad week for Orbán: one day after the Kúria ruling, his party came under fire in Brussels, as MEPs debated Hungary, and called on the European Commission and the Council to take firm action, including sanctions and suspension of EU funding, in response to Orbán’s violations of the rule of law. The same day, the EU’s top court ruled that Hungary’s arbitrary detention of asylum seekers in border zones is illegal. This ruling paves the way for the release of 300 people – nearly half of them children – detained in appalling conditions in transit zones on the Hungarian-Serbian border. Lawyer Barbara Poharnok from the Helsinki Committee vowed that if they are not released, “we will make sure that courts compel them to do so.”

In his regular Friday radio interview, Orbán dismissed the debate in the European Parliament, as little more than liberal, frustrated ‘assholes’ venting their anger; described the coincidence in timing of the European Court of Justice ruling as a ‘coordinated attack’ to bring migrants into Hungary.

However, Orbán’s most inflammatory, aggressive nativism was reserved for his fellow Romani citizens. In a rambling diatribe he wondered how it could be that a minority is able to build a network that “regularly forces its will on the majority”. Accoring to Orbán, this attack on the majority was initiated by the well-trained lawyers of organizations funded by György Soros; an EU-wide conspiracy against ‘the people’s sense of justice’ which will not go unchallenged. Orbán went full-on nativist when he declared:

“It cannot happen that in order for a minority to feel at home, the majority must feel a stranger in their own town, village or homeland. This is not acceptable. And as long as I’m the prime minister, there won’t be one. Because this is the country of the natives, so this is our country … Now the most important thing to do, and we have done much of this work, is to bring about legislative changes that will prevent this from happening again.”

While the government may quietly comply with the Supreme Court ruling, it will likely double down on school segregation elsewhere. What is more chilling is the nativist rage, and the renewed explicit hostility towards Romani citizens from the Prime Minister of an EU Member State.

It is unlikely that we have heard the last of Orban’s calls for ‘people’s justice’, and it is probable that the regime will stage further attacks on the rule of law, while the European Commission hums and haws and fails to muster anything resembling a stern rebuke. But right now, these Romani families stand at the vanguard in defending democracy in Hungary; with this Supreme Court victory, they showed that the regime is not invincible; and for now, this historic victory for justice against racism smells sweet. 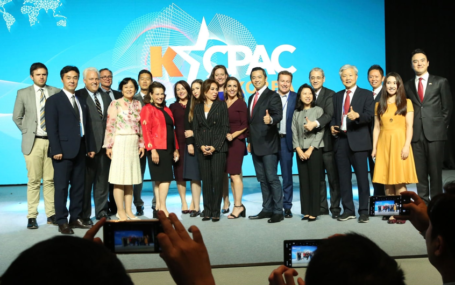