What do British Muslims think?

Taken from issue 43 of HOPE not hate magazine

CREST ADVISORY, an independent crime consultancy, commissioned representative surveys of 1,000 Muslims and 1,000 other adults published in March this year, which found “a significant gap between what people assume or believe British Muslims think and what many British Muslims do actually think”.

Sixty-three percent (63%) of British Muslims said they were worried about Islamist extremism, while 64% trusted the police – slightly less than the general population.

More than half of British Muslims – 55% – had not heard of the controversial Prevent counter-extremism/safeguarding programme, despite years of criticism from many inside the Muslim community (Prevent is currently subject of a delayed review commissioned by the government).

When asked if they supported the principle of a scheme that is “mostly aimed at Muslim communities at risk of being drawn into Islamist extremism, because police and security services assess that that is currently the biggest single terror threat”, the majority said they did.

Overall, more Muslims than the general population – 67% compared to 63% – said they would refer somebody to the Prevent safeguarding counter-extremism programme if they suspected they were being radicalised.

Director Jon Clements, who co-authored the report, said its findings “fly in the face of a number of narratives commonly applied to British Muslims by some politicians, campaign groups and commentators”.

“British Muslims and the general population share similar views on many issues related to policing and the Prevent programme,” he said.

“It is apparent from our research that British Muslims are, broadly speaking, no more ‘in denial’ about Islamist extremism and the threat it presents than the population as a whole.” 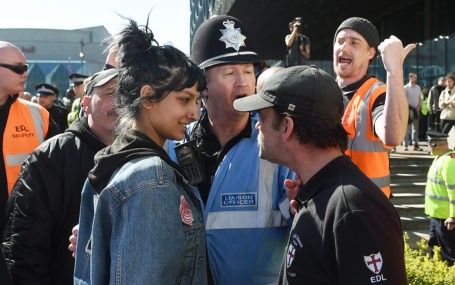 A nation confused over extremism
Magazine 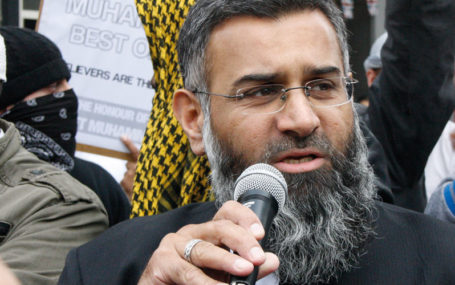 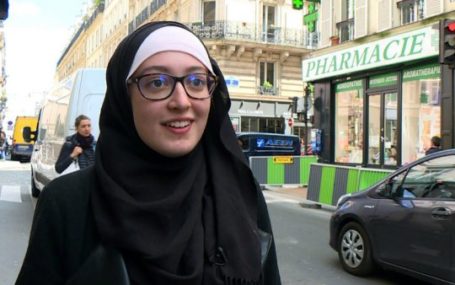