Diversity, Cohesion and the Drive to Level Up

Levelling up has become a core part of the political vocabulary in Britain, although it can still mean very different things to different people. Its central thrust, however, is tackling regional inequality by creating economic growth and investing in infrastructure in “left behind” areas – primarily towns.

​This matters in the fight against the far right for a number of reasons – most obviously because, as our previous work has consistently shown, there’s a strong link between hopelessness and decline at the local level and vulnerability to far right narratives. We should welcome investment in communities. Spending on infrastructure and sustainable economic activity in those towns at the sharp end of regional inequality is a big step in the right direction.

However, our previous research has also shown that hostility towards migration and multiculturalism is often more pronounced in places with majority white populations, which may be diversifying for the first time. In our new report, Level Best, we show that areas that have seen the biggest rises in prosperity over the last decade also tend to have also seen the biggest increases in diversity. ​

In rebuffing the typical far right narrative of immigration being a drag on employment and prosperity, these findings are also a challenge to anti-racists and anti-fascists: how do we “level up” in a way that drives resilience and optimism rather than waiting for the growing pains? 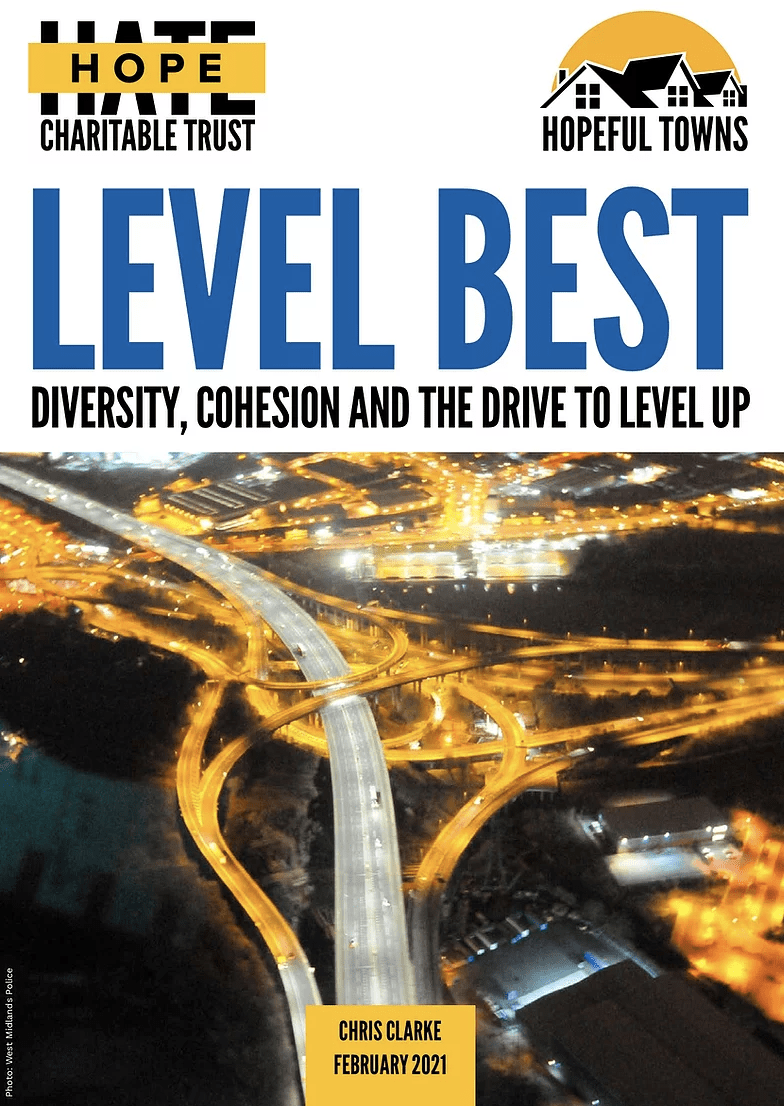 Diversity, Cohesion and the Drive to Level Up

You can read more from the HOPEFUL Towns team here: https://www.hopefultowns.co.uk/