The Plymouth shooter: what we know so far 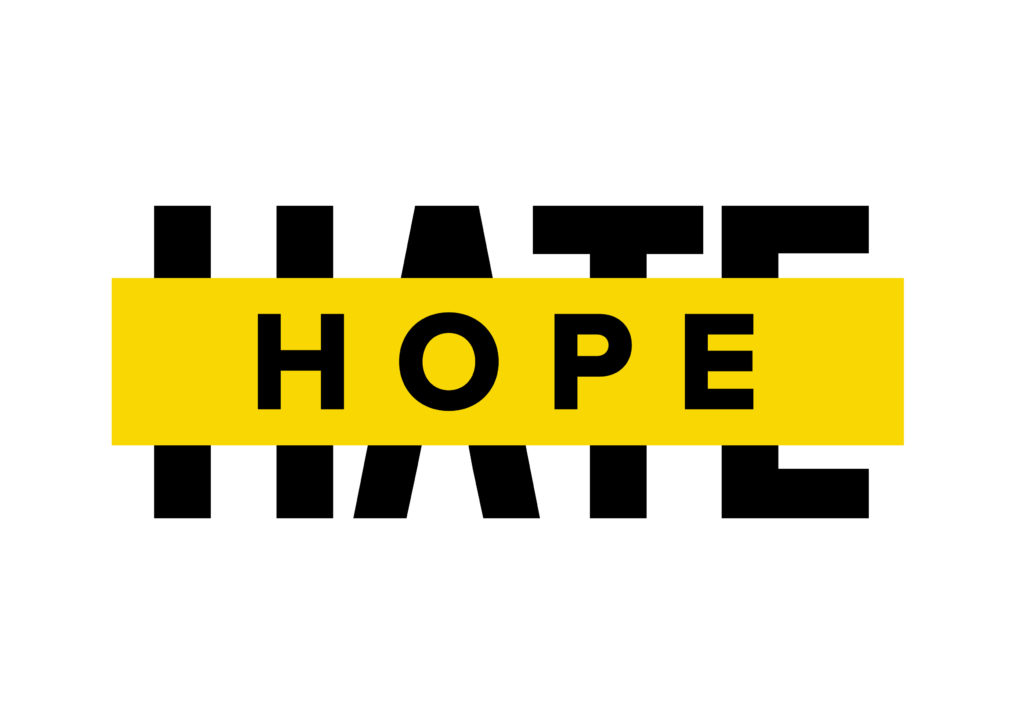 1
Jake Davison, a 23 year-old from Plymouth, shot and killed 5 people in August. Davison spoke about his lack of sexual relationships, appearing to refer to himself as an “older male virgin”. He had links with the incel community, which is a suspected motivation for the attacks.
  
2
Incels are men who believe their lack of sexual and romantic success is involuntary and is the fault of feminism and women.
  

Yesterday evening a gunman in Plymouth took the lives of five people, including a child, before turning the gun on himself.

He has been identified as Jake Davison, a 23 year-old apprentice crane operator living in Plymouth.

The motive of the shooting is as yet unknown, and it is being classed as a domestic incident by police, unrelated to terrorism. Police reportedly believe he was known to some of the victims. Here is what we know about the shooter so far.

Through his YouTube account, Davison made a number of references to the incel community, and whilst he stated in a video last month that “I don’t clarify myself as an incel”, he appears to have been plugged into the subculture, expressing sympathy with the community.

Incels are men who believe their lack of sexual and romantic success is involuntary and is the fault of feminism and women. Originating in the late 1990s in a support group for men and women “struggling to form loving relationships”, from the mid-2000s a misogynistic strand grew (partly due to an influx of men disillusioned with PUAs). Edinburgh University’s Tim Squirrell notes this resulted in less emphasis on support and an increasing pressure to take the ‘blackpill’: a fatalistic notion that “a man’s life chances are fundamentally determined by his attractiveness”. Many conclude their options are “living in misery or taking violent action”. There have been several mass murders linked to the subculture in North America.

Davison himself spoke about his lack of sexual relationships, appearing to refer to himself as an “older male virgin”. He also used the hashtag “blackpill”.

There is no evidence for a political motive to the crime. From what we can glean of his social media, he was a supporter of Donald Trump, describing himself in 2018 as a supporter in “libertarian nationalist government”.

On YouTube, he followed a number of political channels, including that of the far-right vlogger Lauren Southern and the conspiracy theorist Paul Joseph Watson. He was also a keen follower of US gun culture.