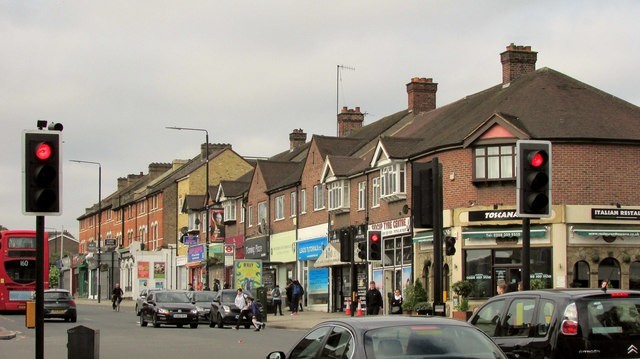 The carnival that is a parliamentary by-election has come and gone in Old Bexley and Sidcup, with the Conservatives retaining the seat with a reduced majority. While such events provide an opportunity for endless commentary and speculation about national implications, it is important not to read too much into the results of a single constituency with a 34% turnout.

One thing that can be noted is that, yet again, the backlash against mainstream parties for their endorsement of lockdowns and other COVID-related restrictions have failed to materialise at the ballot box. Despite the dire warnings from some Tory backbenchers and many right-wing commentators, lockdown-scepticism does not seem to be prompting any major electoral shift towards the smaller parties that have devoted much of their campaigning to the topic.

The strongest showing from the populist right was Reform UK, with leader Richard Tice coming in third place with 6.6% of the vote. The party has claimed this as a “fantastic result”, with Tice saying that it shows the UK “now has five political parties” , an odd claim to make when there are 11 political parties that are, unlike Reform UK, currently represented in Parliament.

The result is not the unalloyed success that Reform UK want to present it as. Tice told TalkRadio that “the Tory vote massively stayed at home and that will concern them”, which might be true, but the fact that those disgruntled non-voters could not be persuaded to turn out for Reform UK is not a ringing endorsement of the party’s campaign.

After all, despite the constituency’s history as a “True Blue” safe seat, disaffected Tory voters have turned out for other parties in the past. At the 2015 General Election, UKIP took an 18.2% share of the vote, while in the 2019 European Elections, Reform UK’s predecessor the Brexit Party came first with a whopping 41.4% of the vote in the Borough of Bexley, of which Old Bexley and Sidcup is a constituent part.

What is clear, however, is that Reform UK is the only party to the right of the Conservatives that has any viability at all. The remainder of the right had their usual abysmal results, with The English Democrats, UKIP, and Heritage Party all losing their deposits.

The English Democrats, a far-right party that seeks radical devolution for England from the United Kingdom (having dropped its previous demand for full independence), will likely not be too disappointed by their 1.2% vote share. It is after all a slight improvement on the 1.1% it achieved in 2010, the last time it stood a candidate in Old Bexley and Sidcup. But it does suggest that autonomy for England is not high on the list of voter priorities at the moment.

UKIP’s measly showing of 0.8% (184 votes) is so unspinnably bad that neither the party nor its leader Neil Hamilton have acknowledged the result at the time of writing. It is a significant drop even from the 3.4% achieved by the eccentric Freddy Vachha in the constituency in 2017, and a world away from the 18% of their high-water 2015 result.

Meanwhile the conspiracy-theory enthusiast and Heritage Party leader David Kurten’s 0.5% (116 votes) must surely have his supporters questioning the purpose of this new party, particularly as Kurten is a Sidcup resident and might have been expected to have some local support.

As a general rule of thumb, if the Monster Raving Loony Party’s candidate Mad Mike Young (0.4%, 94 votes) is snapping at your heels, you might not be on the verge of a political breakthrough. 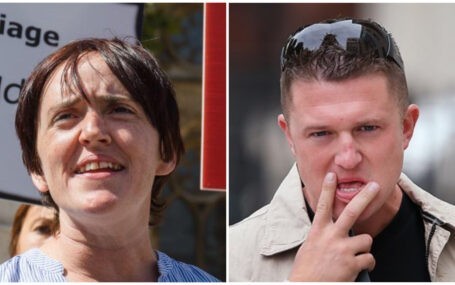