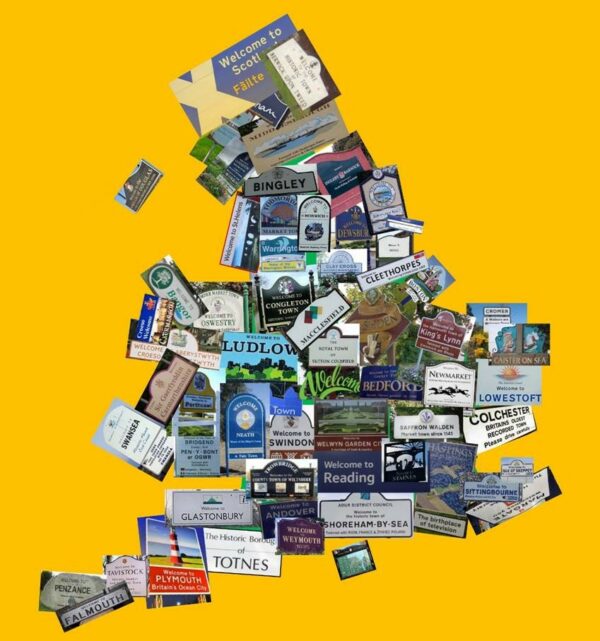 This article was first published on the New Local blog.

At HOPE Not Hate, we research, campaign, and support communities to build hope and oppose far right extremism.

We know that many of the ways you strengthen resilience against the far right come through community projects – supported, stimulated or run by local government. For example:

These supposedly ‘softer’ interventions create a ‘civic infrastructure’, which help to protect a town from the overtures of those championing extreme politics.

But we also know that that finding funding for these projects is hard. And it’s getting harder.

Increasingly, councils and their partners have to rely on one-off and ad-hoc pots of central government money for this work. And they often have to compete against each other for that money.

In some cases, this has brought dividends. We heard last year at one of our events about the important place-building work in Bishop Auckland, thanks to Towns Fund revenue.

But the ‘pots of money’ model also has flaws. Setting aside the accusations of pork barrel politics which have been made by some, one of the biggest drawbacks of this model is that it places huge demands on council time.

Bidding for a major fund is a lengthy process, with no guarantee of success. Many local government stakeholders we spoke to for our Building Back Resilient report in November described a lot of the bureaucracy involved.

The model can also end up privileging councils who are better funded to start with, and thus more equipped to turn around a bid.

Our new Bid-Builder tool seeks to help councils who are working in this context.

It comes as part of our Hopeful Towns project, which aims to support local communities in building resilience. The goal is to support more confident, welcoming and optimistic towns across England and Wales.

Designed as a micro-site, with input from central government as well as from several local authorities and think tanks (including New Local), the Bid-Builder aims to make the process of writing a bid quicker and easier.

For officers, councillors and other local stakeholders in busy roles, it does some of the heavy lifting.

In our view, a model based on councils applying for temporary pots of money remains far from perfect. But it can still bring in important extra sources of revenue, which help local areas to protect themselves against far right actors.

During a challenging time for many parts of the country, we hope the Bid-Builder will make life easier for those looking to strengthen civic infrastructure in their communities.

Sign up for the HOPE Not Hate Towns Leadership Network.