Meet the man from Manchester who wants to kill politicians, doctors, teachers and nurses 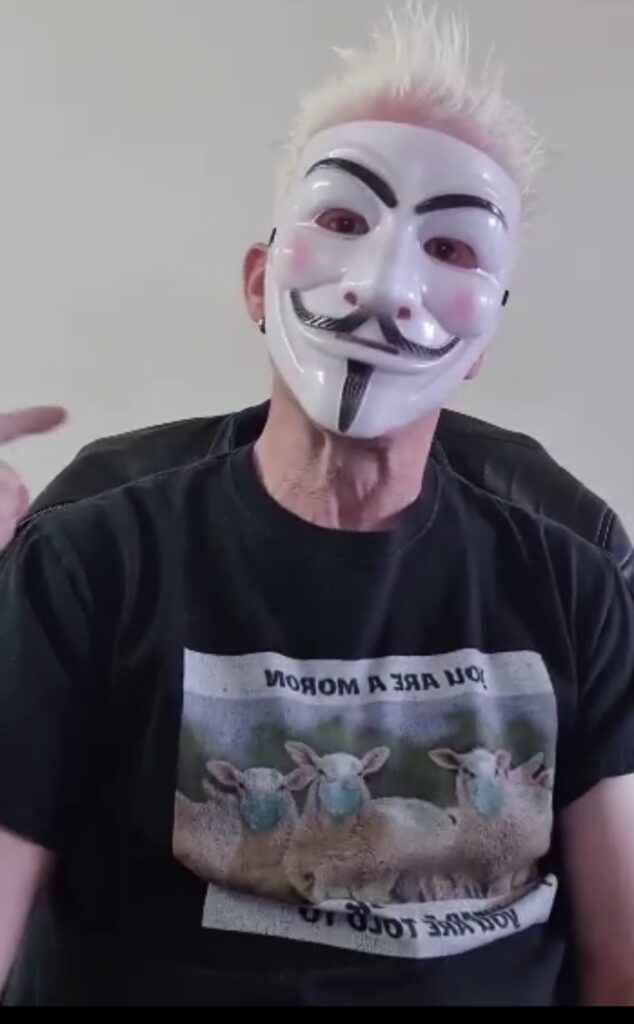 We live in a society of increasing conspiracy and attacks against politicians and people working in the NHS. Conspiracy theorists’ are getting bolder, more threatening and more dangerous.

Running his finger across his throat in a slicing motion, Tim Davies warns viewers on his Telegram Chanel that the time has come to end eighteen months of ‘peaceful’ anti-vaccination protest. Davies, from Ashton Under Lyne in Greater Manchester, has indeed had a busy 18 or so months. But not a lot of it has been peaceful.

Using the name ‘Covid Warrior’ and ‘Coronavirus Crusader’ on a series of social media platforms and outlets, Davies has been calling for violent revolution and murder since the pandemic began and he began visiting and abusing people at vaccination centres (which he calls “extermination centres.”)

On one visit to a mobile vaccination bus in Ashton last November, Davies was accused of assaulting a woman as well as intimidating and abusing staff who he called “morons” and “idiots.” He also referred to members of the public waiting to be jabbed as “dirty vermin bastards” who were “complicit in genocide.”

On that day, members of the public became outraged with his antics (which are based on the theory Covid vaccinations are part of a conspiracy to depopulate the planet) and tired of waiting for the police to arrive as Davies recorded their faces, they took matters into their own hands and put him on his behind. Perhaps if they had known how violent his fantasies and demands are, they would have thought twice.

Earlier that month in a secret Telegram chat group, Davies suggested targeting MPs at their homes. In another post, in a group with over four hundred members, Davies wrote “It is time to fight. Politicians HAVE to die for what they have done to us.” Convinced there is a genocide being committed, Davies claims as well as depopulation, the government and vaccines have killed some 1700 people already.

Davies was recently part profiled in an article by the Independent:

“Using the name Tim Covid Warrior, he posted that “it is now time for people to get organised into well drilled armies to take the government down”.

In further paragraphs he detailed that this would involve “vaccination squads” entering and “smashing up” vaccine centres, a mass assault against police and “taking over government/council and mainstream media buildings”.

According to Tim Covid Warrior, people could “swarm” police to prevent arrests being made and should also begin a campaign of harassment against doctors and other medical professionals.”

Davies was brought to their attention by the non-profit organisation The Citizens who have been monitoring the activities of anti-vaccine groups.

Davies’s own MP, Angela Rayner, has spoken out a number of times about death threats she has received, most recently two days ago. Despite a report being made to made to Greater Manchester Police about Davies’s persistent and increasing threats of violence against members’ of parliament, no action appears to have been taken. In one posting, Davies claims he has made a list of politicians, police officers, doctors, teachers and nurses who have been complicit in the supposed conspiracy.

Davies goes out of his way to avoid being photographed or filmed, but he was caught by the Manchester Evening News a few years ago in an argument about a cat. 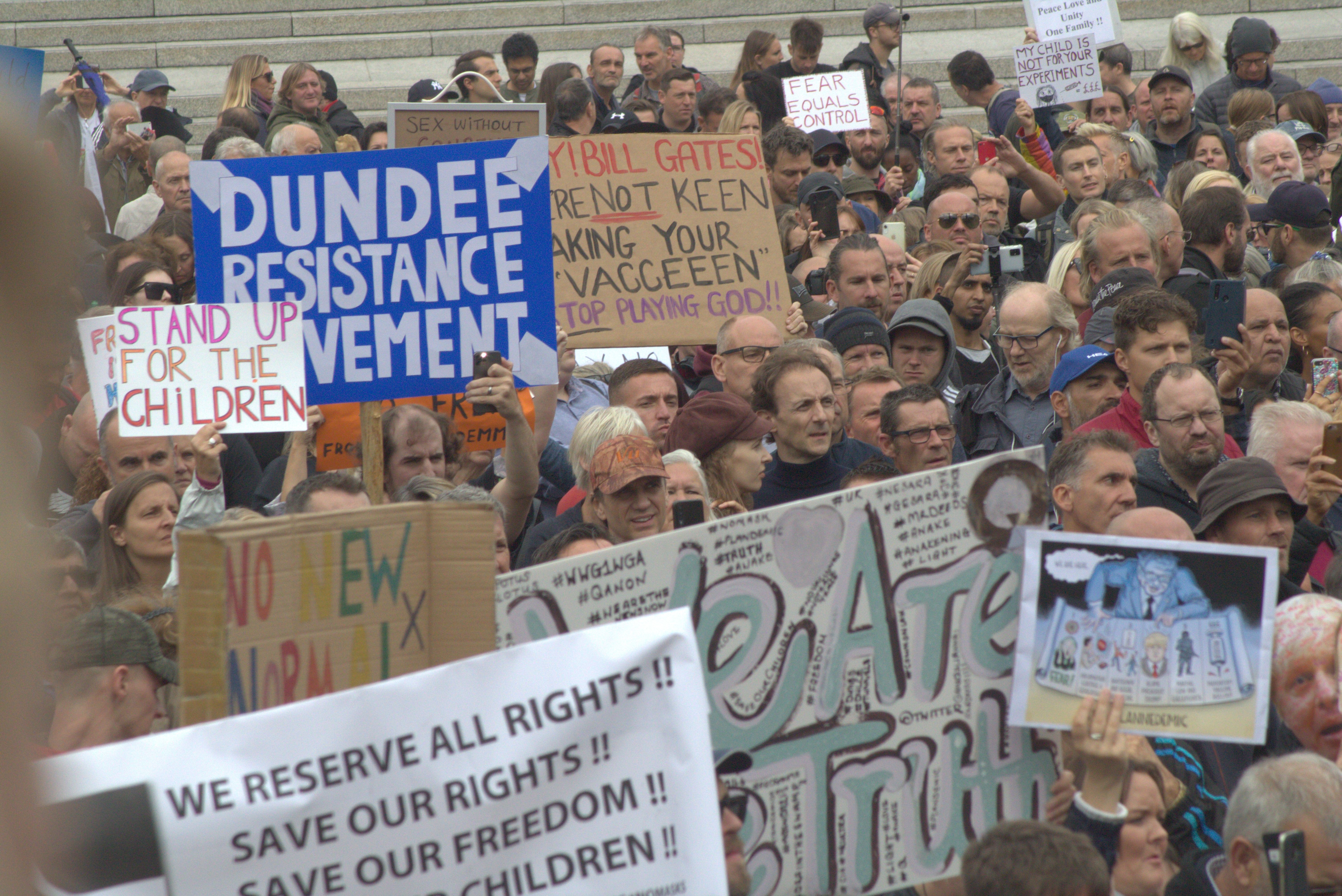