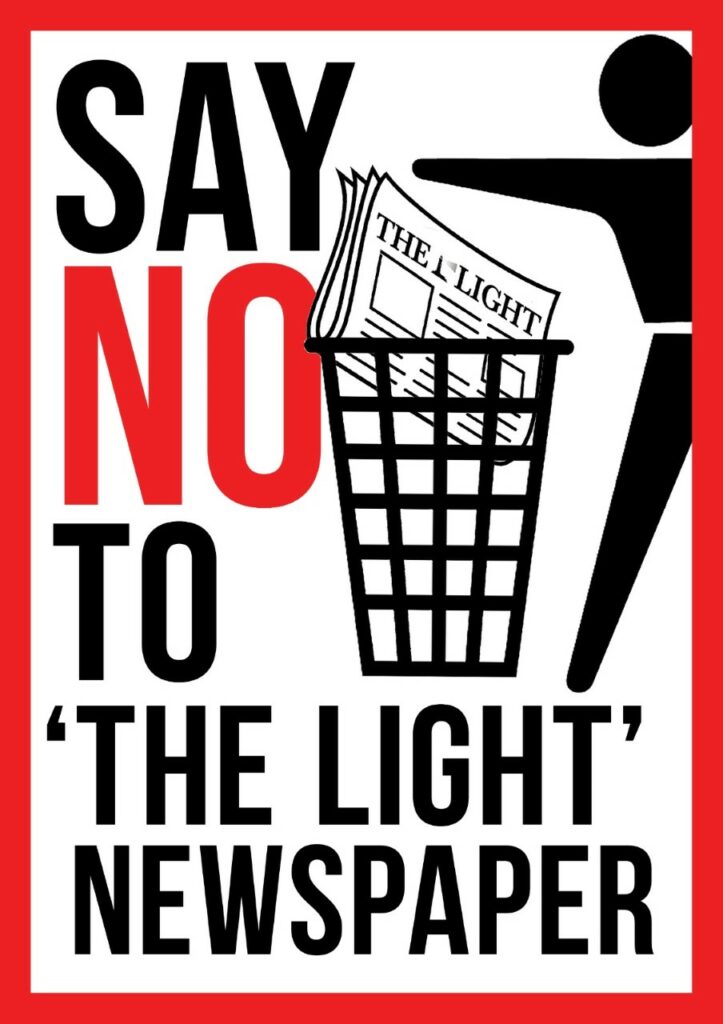 Stroud is a small market town at the western end of the Cotswolds. Although it currently endures a Conservative MP, it’s a politically progressive sort of place, with a Labour-Green alliance running the District Council and a town council dominated by Greens. It’s the birthplace of Extinction Rebellion, and it has a thriving creative culture.

There are a lot of alternative health practitioners too, and a strong Steiner community. So there’s a thread of scepticism about conventional medicine. Before the pandemic it was quite normal to find friends who had decided not to vaccinate their children.

And now Stroud is home to a vociferous group of anti-vaccine, anti-lockdown protestors, who gather every week on the town’s high street to promote vaccine hesitancy and refusal, and spread their own brand of medical and scientific “information” about the pandemic and measures to control it. They’ve organised “Freedom Rallies” to which they have invited far-right activists as speakers, and “Freedom Strolls” during the lockdown at which they have dressed themselves up as protestors against totalitarianism, appropriating the symbols of anti-Nazi resistance and victimhood, including the White Rose and the yellow star.

Most of all they distribute a free “newspaper”, The Light, which contains articles written by or in sympathy with actual fascists – sometimes about free speech or the way that the mainstream media suppresses their point of view. This is mixed in with lots of articles about alternative medicine, well-being, the dangers of 5G, and advertisements for bullion and crystals. Almost every issue has a piece about how climate change is a ‘hoax’. Their favourite medical expert, Vernon Coleman, also says that AIDS is a hoax, and the editor of the paper, Darren Nesbit/Darren Smith, is a flat earther who says that gravity is a hoax.

For a group of Stroud residents, the final straw was Issue 15, which contained a half-page spirited defence of Holocaust denier and vile Jew-hater Graham Hart. A regular contributor to the paper wrote at length how Hart was a poor pensioner who had been victimised for his “unorthodox views about recent history”. The article, headlined “‘Hate speech’ pensioner jailed for 32 months” presents Graham Hart as a sympathetic character, “entitled to” his opinions. He is described as “question[ing] significant events throughout history”, and sharing “research findings”. The article uncritically reports his view that “his passion for the truth got the better of him and nobody was hurt or harmed by his sharing his opinion”.

The article suggests “his sentence poses serious questions about censorship and freedom of speech”. Given that The Light’s other articles generally focus on the idea that readers’ ‘free speech’ is also threatened, the overall impression given by this article is to invite readers to empathise with Hart.

It neglected to mention that Hart praised Adolf Hitler as “the greatest man of the twentieth century”. Or that he used his internet radio show to broadcast that Jews were “like rats”, “filth” and needed to be “wiped out”. Or that he made explicit threats of violence, saying, “If you’re listening Mr Jew we’re coming to get you. Let’s get rid of the Jews, it’s time for them to go. After Christmas I’m going to work, going on the attack because I’ve had enough. I don’t want bloodshed but if that’s what it takes to get it done.” He asked listeners to send him a gun. He said “that although baby rats look cute, they grow to be adult rats and that in a similar way, young Jews should also be killed.” Hope not hate first linked Covid conspiracy to Holocaust denial last year. and Harvard University followed this up with a report dedicated to the “newspaper”.

So a group of us has been handing out leaflets around the anti-vaxxers’ stall in the town centre. We’re not aiming to have a conversation with them about the vaccine, or lockdown, or anything. We hope to engage some of them in a conversation about what is in the paper that they hand out – some people in other towns seem to have some success with this – but we are not holding our breath. So far they’ve been “too busy” to look at our research, and what we’ve said has been derided as smears and lies.

Most of them are not themselves any kind of fascist. Some have previously been involved to a considerable extent in the Labour or Green parties. Others seem new to political activism in the town, drawn in by an intellectual climate in which conspiracy theories seem the most plausible explanation of what’s going on. But they are – wittingly or not – helping to enable others to move into a world where it seems like the far right has all the best answers and ideas. More conventional far-right groups like Patriotic Alternative are beginning to appear in the town and surrounding villages, along with a swathe of alt-right groupings like “The Sovereign Programme”.

For the moment we are trying to tell others what they are about, and to separate them from the wider constituency of people who have genuine anxieties about the anti-covid measures adopted by the government. We’ve had a strongly positive response from passers-by, and we plan to keep going while we draw attention to the other nasty aspects of The Light – the homophobia, the links to ‘replacement theory’, the anti-environmental narrative. And we’re not trying to ban them from distributing the filthy rag; we don’t want to give them another opportunity to present themselves as free speech martyrs. We just look forward to the day when no-one in our town can be persuaded to take a copy.