An overview of the atrocities against Uyghur Muslims 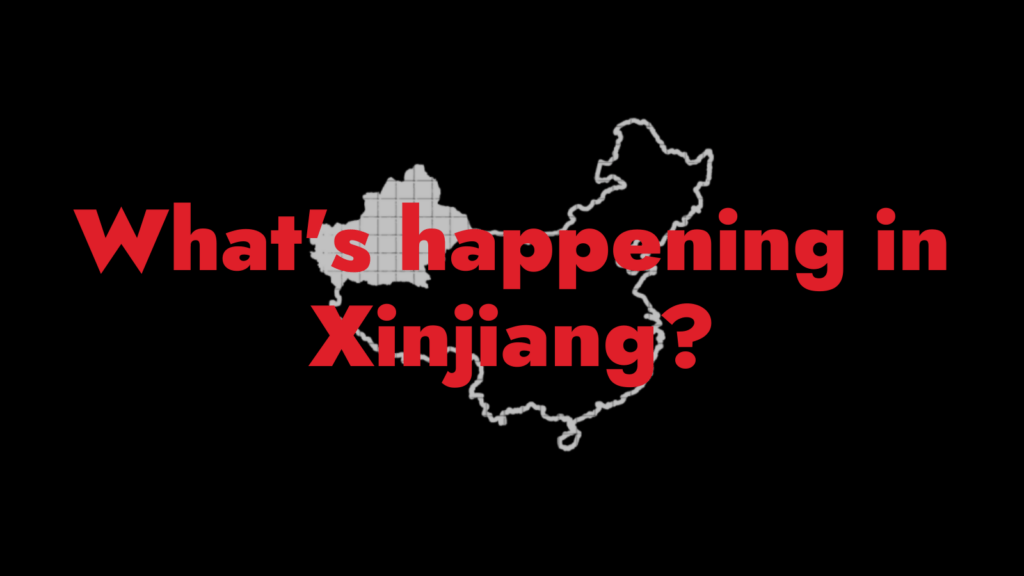 We have created a fact file that collates the main atrocities against Uyghurs in North West China. This fact file should not be seen as exhaustive, instead as a snapshot into the multitude of offences including mass internment; mass birth-prevention strategy; forcible transfer of Uyghur children to state-run facilities; eradication of Uyghur identity, community, and domestic life; selective targeting of intellectuals and community leaders) as well as acts of genocide that are taking place.

WHO ARE THE UYGHUR?

The Uyghurs are a Turkic-speaking population of around twelve million and are one of a number of persecuted mostly-Muslim minorities living in China’s autonomous Xinjiang region. The Chinese government’s “Strike Hard Campaign against Violent Terrorism” initiative was officially launched in 2014 to improve security but in reality, justified reducing freedoms of the minority group. Any behaviour that was not in line with the communist party or “Han way of life” was seen as dangerous and China affirms that the crackdown was necessary to combat Islamic extremism.

It is part of a wider campaign by Xi Jinping to promote Han nationalism and to suppress any other identities that compete with loyalty to the Chinese Communist Party. Human Rights Watch reported, “Officials insist that… [non-Han Chinese] beliefs and affinities must be ‘corrected’ or ‘eradicated’, going as far as to ‘effectively [outlaw] Islam’ in Xinjiang.”[1]

The report also quotes internal documents and speeches that ordered high-level officials to “round up everyone who should be rounded up,” “wipe them out completely … destroy them root and branch,” and “break their lineage, break their roots, break their connections, and break their origins.” Officials described Uyghurs in dehumanising terms and repeatedly likened the mass internment of Uyghurs to “eradicating tumours.”[3]

Read the report below for an overview of the atrocities against Uyghur Muslims in Xinjiang and beyond.

Fact file: an overview of the atrocities against Uyghur Muslims in Xinjiang and beyond

An overview of the atrocities taking place in Xinjiang and information on re-education campaigns, sexual violence, forced labour and actions you can take to support Uyghurs.
Download 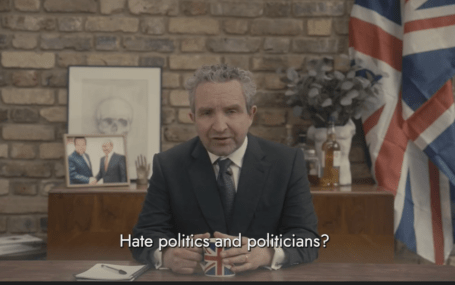 The far right doesn't want you to vote
Blog 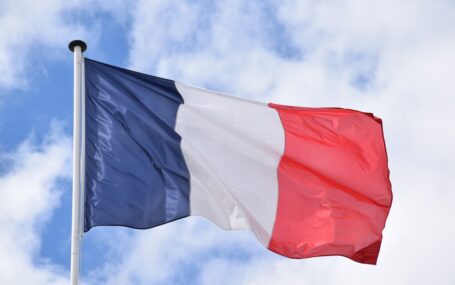