What happened in Parliament last year? 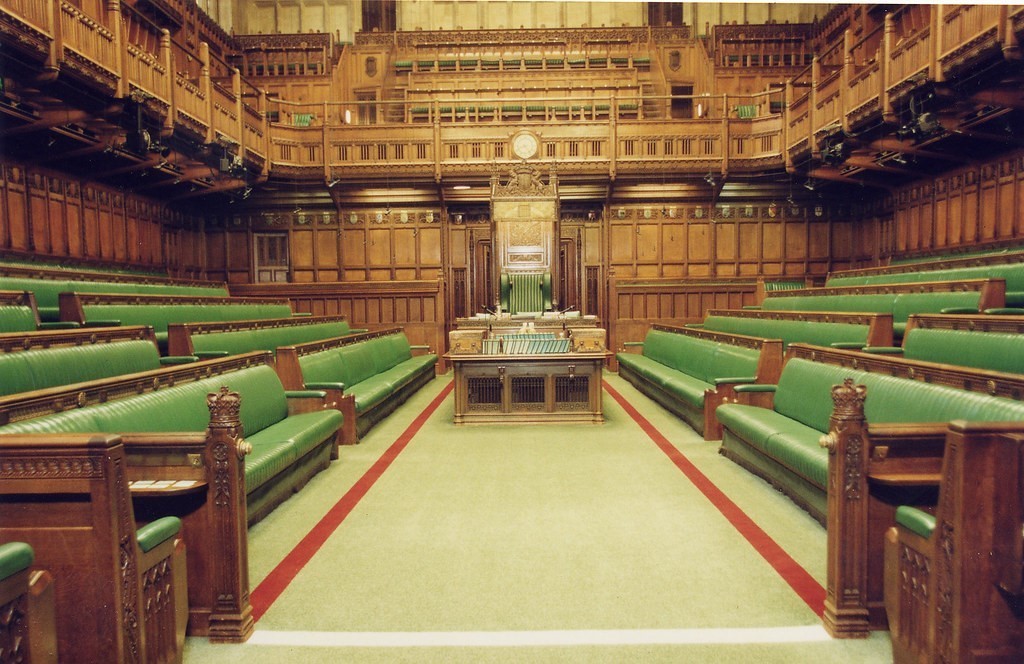 It’s been a busy year in Westminster, marked by scandals. But it has also been a year in which numerous pieces of authoritarian and reactionary legislation were passed. Many of these bills have become laws that weaken democracy, damage trust and divide communities. HOPE not hate have been working all year to fight back against this onslaught of legislation. The best thing we can say about the last Parliamentary session is that it is over.

As the Queen’s Speech today marks the start of a new year in Parliament, here’s what we got up to, and where the fight continues:

HOPE not hate campaigned long and hard against changes to electoral processes, through the introduction of a Bill that we warned would weaken British democracy. The ballot box is a key tool for communities to amplify their voices, to say ‘you will not divide us’, and we know that when people don’t believe in or trust the political system, they look for alternatives. Standing up to those who want to rip up our system and divide communities by exercising a right to vote has helped us fight the far-right BNP, radical-right UKIP and the Brexit party.

But the elections bill passed last month. New measures have been introduced into law including the usage of photographic ID at polling stations, set to disenfranchise around two million people. The Government are now in position to set strategy and policy for the Electoral Commission, effectively ending the independence of our election regulator. These changes strike at the heart of how our political system works and further damage trust in the political system, opening the door to extremes and exploitation from the far-right.

Nonetheless, our hard-fought campaigning and lobbying alongside other civil society partners helped to remove some of the worst excesses of the Act. The Government eventually removed the ability for the Secretary of State to remove types of campaigners from campaigning in elections and proposed changes that would have made our work harder to defeat fascists at elections by changing rules around joint campaigning.

The elections in May 2023 will be the first under these new rules. HOPE not hate will be working hard to make sure all voters will have the correct forms of ID to make sure they can engage in the democratic process.

The so-called ‘Anti-Refugee Act’, described by the UNHCR as an Act that “will penalise most refugees seeking asylum in the country, creating an asylum model that undermines established international refugee protection rules and practices.”, also became law. As well as presenting a cruel and unworkable system that will further anti-immigrant sentiment, HOPE not hate have lobbied against specific elements of the act that may enable the extreme right.

Our Parliamentary Briefing ahead of Third Reading focused on the issues of the expansion of institutional accommodation centres and the lack of risk assessments or guidance from the Home Office on dealing with far right protests and attacks against asylum seekers.

Just before the Act was passed into law, the Government announced their plan to send asylum seekers to Rwanda. This inhumane, absurd and despicable stunt was may have intended to detract from ‘partygate’, but was a green light for anti-migrant hate. The far-right’s revived interest in immigration and asylum as a tactic to mainstream their appeal, feeding on the hostile environment created by the Government. In the last few years we have seen repeated explicit targeting of people who are migrants, refugees and asylum seekers, and the organisations that support them.

After years of expectation and delay, the Online Safety Bill was finally published in March. HOPE not hate have long argued that it is time for legislation and regulation for the online space to tackle the relentless levels of online abuse and related issues.

Whilst we welcomed the introduction of the Bill, we are concerned about a number of key clauses that could have unintended consequences on the anti-fascist cause, many of which remain from our submission to the committee scrutinising the Draft Bill. Over the next year, we will be working closely with Parliamentarians and calling on our supporters to help us make the case that changes are needed.

In our recent Second Reading briefing to Parliament, we warned about the exemptions in place for ‘democratically important’ and ‘journalistic’ content, which could allow far-right and fascist actors who have been successfully deplatformed off mainstream social media sites to be able to make the case that they should return. We will also be lobbying to ensure that smaller platforms used by the far-right aren’t let off the hook and are as strictly monitored by OFCOM as larger platforms such as Facebook and Twitter.

Though a ‘freedom of speech’ Bill was introduced with great fanfare by the Government earlier this year, it has made no progress since it finished Committee Stage in the Commons in September. The Bill sought to enshrine freedom of speech as a core principle for higher education institutions and students’ unions. It sounds simple enough, but in reality it is a Bill that stokes the culture wars by demonising ‘woke’ higher education institutions without tackling the issues it seeks to address.

The Bill as currently written would require universities and colleges to defend ‘free speech’, threatening fines or forcing them to pay compensation to speakers if their events are cancelled. As we highlighted last May, there are a number of dangerous examples of ‘lawful speech’ that the Government would force to be allowed to happen, including Holocaust deniers and the far right. In response, over 6,000 of our supporters told Universities Minister Michelle Donelan not to pressure universities to host Holocaust deniers.

Whilst the Government rowed back on this in the media, we are awaiting any changes to the Bill. When the Bill eventually returns in the next Parliamentary session, we will be ready to hold the Government to account to make sure this Bill does not protect Holocaust deniers and fascists over students.

And, to end with some HOPE!

Over the course of this Parliament, HOPE not hate has supported campaign groups working to raise awareness of the Uyghur Genocide, finding legislative opportunities to force the Government to act quicker and more forcefully on the issue.

After months of campaigning, Uyghur campaign groups had a huge win when the Government tabled an amendment to their Health and Care Bill to ban products of modern slavery from NHS provisions. Alongside this, Sajid Javid also announced the Hikvision cameras, used in Xinjiang to identify and repress Uyhgur Muslims, would no longer be used in the Department of Health. Together this will mean that the Government won’t be able to award contracts for goods for the Department of Health and the NHS from Uyghur slave labour. In the next Parliament, look out for efforts to extend this to all other Government departments. 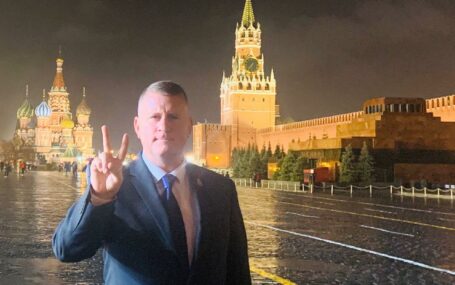