Finding HOPE through music: A HOPE not hate fundraiser 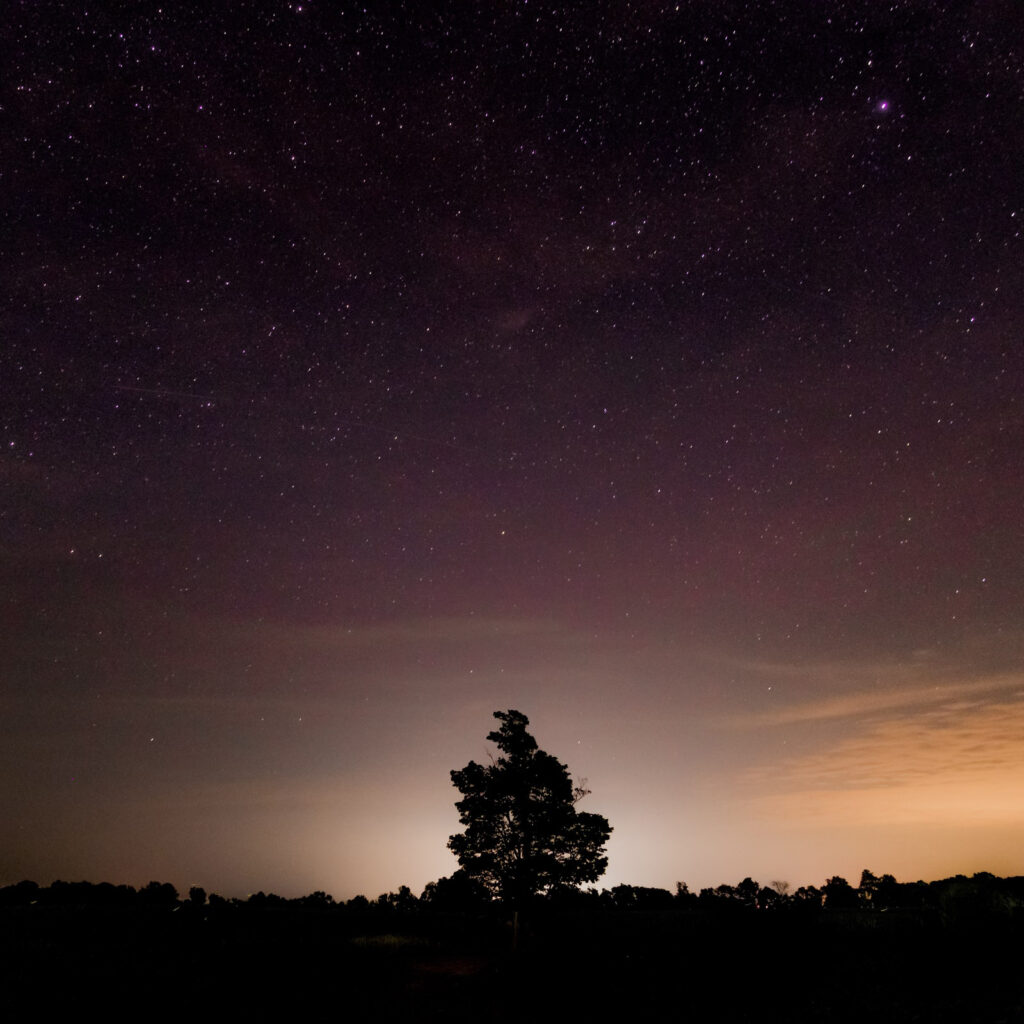 On the day of the release of the new EP from electronic artist Tettrule – the profits of which are being donated to HOPE not hate – Nick Spooner sat down for a chat with the man behind the keyboard, Steve Moore.

Music’s eternal ability to convey and shape emotion is what keeps us creating and consuming it. The manner in which a few sung notes, a strummed chord or a drum pattern can, in a split second, transport us from a melancholic state into one of elation (or indeed vice-versa) is a universal quality, manifesting simultaneously as both a subjective response but also as a collective experience, binding us to others.

It might also be a clichéd observation, but it remains a truism that for many artists constructing a piece of music can serve as a cathartic process; capturing any feelings, thoughts and emotions swirling around at the time of writing and committing them to musical form. And it is through the confrontation of these emotions that both acceptance and peace can often be found.

For the New Forest-based electronic artist, Tettrule (real name Steve Moore), this feature of writing and releasing music helped him through unimaginable tragedy following the heartbreaking passing of his 5 year old daughter, Elspeth.

Four years ago, Elspeth’s case of misdiagnosed appendicitis worsened when her appendix burst, leading to sepsis. Although music has been a big part of Steve’s adult life, having started writing rock and metal back when he was 17, he’s been in and out of bands ever since. Prior to Elspeth’s death, music composition had taken an understandable back seat as being a dad became the primary focus.

“But about six months to a year after the death of my daughter, I began to play around with a melody or a chord sequence and, after a while, I wondered whether I could do anything with it all. In the end, I came up with 5 pieces of electronic music for an EP I called Assemblage and I gave all the profits to the Sepsis Trust”, says Steve.

“I’ve particularly thought that this new electronic venture has been driven by emotion. So the first EP was grief, the second EP was frustration and the third one, this new one, is more about hope.”

With a boost in interest and having raised money for such an important cause thanks to new fans around the world, Steve sat down to write his second EP, A Drowning, released in May 2021. This year, Steve set about another fundraiser release for his third EP: “I’ve particularly thought that this new electronic venture has been driven by emotion. So the first EP was grief, the second EP was frustration and the third one, this new one, is more about hope. So while thinking about which charity would be best I remembered that I’d read about HOPE not hate several times before and it just seemed like a perfect match”.

Described as ‘creating soundtracks to movies that don’t exist’, Tettrule constructs electronic sonic artefacts sprinkled with a techno sensibility, flashes of synthwave and a consistently wide, panoramic approach to sound. Created using synths and a drum machine, and coupled with a crystal clear production job all performed by Steve, the EP’s six tracks travel to a variety of destinations, from the slacker grooves, fuzzed-up bass and snare pop of Leaving, through to the mesmerising, swirling downtempo of Song For Elspeth.

Whilst everything on The Long Way Home is instrumental, Steve is toying with the idea of incorporating some vocals on a re-recorded version of an older track as well as sending his compositions off to a few smaller labels. As we come to the end of the conversation, Steve ruminates on what gives him hope during this time of desperation for so many: “I just think seeing people still getting on with their lives in the face of so much adversity is what gives me hope, and I think that in itself needs to be celebrated”.

A big thank you to Steve for all his support for HOPE not hate; we look forward to seeing Tettrule go from strength to strength!

You can pick up your copy of ‘The Long Way Home’ here, with all profits going to HOPE not hate: https://tettrule.bandcamp.com/album/the-long-way-home