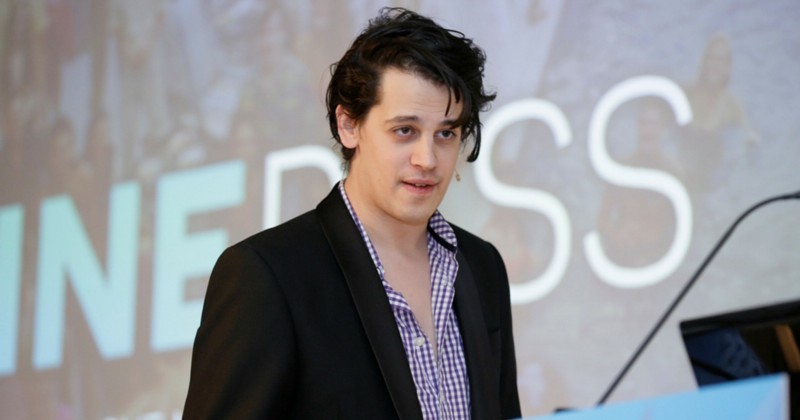 Yiannopoulos resigned from his role in February after a video surfaced in which he defended the possibility of consensual sexual relationships between between adults and children under the age of consent. The event also led to his invitation to the key US conservative conference CPAC being pulled, as well as the cancellling of his book deal with publishers Simon and Schuster.

The decision to hold the event at Berkeley comes after multiple violent confrontations between pro-Trump/Alt-Right supporters and anti-fascists in recent months at the UC Berkeley campus, the first of which followed Yiannopoulos’ own scheduled speech at the university.

In his Facebook post announcing the ‘free speech week’, Yiannopolous has promised to invite figures from “across the ideological spectrum” and declared that: “All will be welcome, regardless of political affiliation.”

However, he goes on to reveal his real motive – continuing to stir up controversy to maintain his (now dwindling) career – and his clear political bias, adding:

“We will stand united against the “progressive” Left. We will loudly reject the venomous hectoring and moral hypocrisy of social justice warriors.’

That Yiannopoulos would be more concerned with fanning the flames of anti-progressive reactionary sentiment than genuinely advancing the debate over contemporary freedom of speech, should come as no surprise. His career has been first and foremost as a media personality, rather than a valuable political commentator. He has even admitted that he doesn’t “care about politics”, adding that he only “talk[s] about politics because of Trump.”

Yiannopoulos also claims he will hand out a ‘new’ free speech prize during the week, the Mario Savio award, despite the fact that an award for young activists is already given out annually under the same name (so named after a leading 1960s civil rights and Berkeley free speech activist). In co-opting the name, Yiannopoulos is, again, revealing his real interest – creating controversy to feed his media career. Indeed, he is making provisions to ensure the event receives as much coverage as possible, stating that:

“If UC Berkeley does not actively assist us in the planning and execution of this event, we will extend festivities to an entire month. We will establish a tent city on Sproul Plaza protesting the university’s total dereliction of its duty and encourage students at other universities to follow suit.”

Yiannopoulos ends his announcement by stating that he ‘intend[s] to return Berkeley to its rightful place as the home of free speech’. It would appear, however, that his real motive is to keep his dwindling, meagre far right-punditry career afloat.