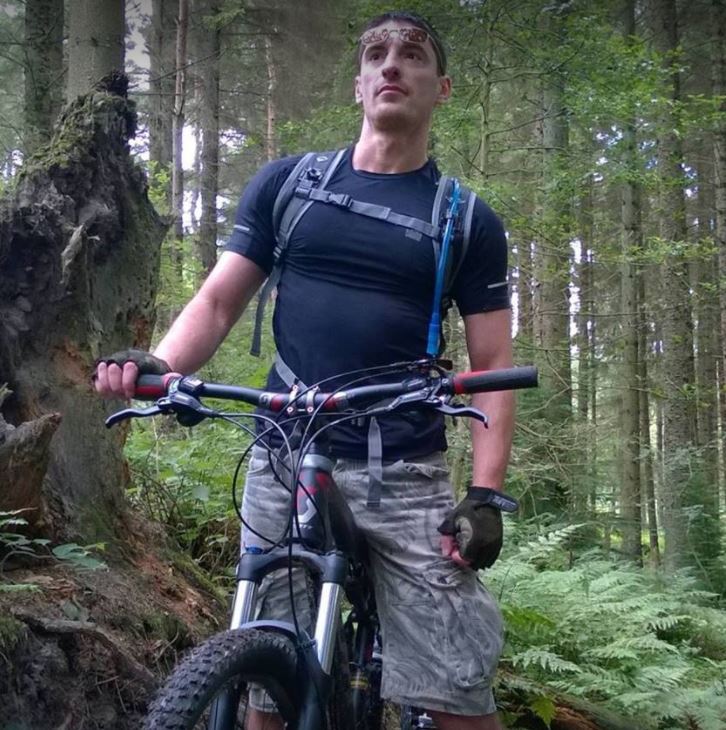 Readers may recall Mark Collett. He’s a positively and fantastically (if not hilariously), famous British fascist. He’s also a font. Of all knowledge.

It’s fair to say the world and his dog have taken the piss out of him at some stage.  We have had to make mention of him a few times, particularly when bizarre looking photographs began to emerge about his activities.  Still, a deal is a deal and there will be no word from me about “things” that go bump in the night, or to bring up rumours of flaccid trips to Prague on the British National Party’s champagne budget and so forth. That’s all old news.

Anyway, since those days of hiding in the wardrobes and all the stuff that goes with it, Collett has been reinventing himself. He has been offering his worldly advice to those who will just not listen. Still, that does not stop him offering it. Perhaps he should actually do a podcast about the time his “mates” in the National Front kidnapped him, stripped him naked and tortured him on video. Given the things that are continually going on in that party, it would be a worldly lesson for all who dare to get involved.

Collett’s most recent humiliation was when his exotic girlfriend with the faux exotic name dumped him. He did a podcast about evil women as a result of it. Except it was my colleague Sarah Archibald who exposed the real reason for the podcast. Collett had forgotten to mention it himself. By the way, Mark, she’s currently hanging around with a certain and on-bail psychopath from National Action. They’ll be at the up and coming National Front march in the East Midlands.

Since being dumped and posting lots of lovely pictures of himself looking tort and sweaty all over social media, it now appears that Collett has finally managed to get his groove back.