Neither Fringe nor Distant: The Utica Murder, Incels and The Breadth of Misogyny 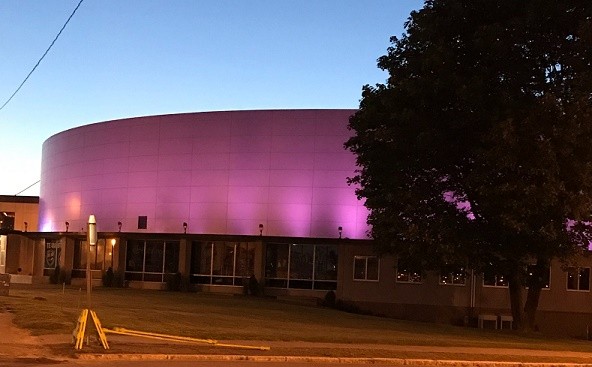 If you’re not currently subscribed to Ctrl Alt Right Delete but you’d like to be, you can sign up to receive it by clicking here.

This week began with emerging reports of the murder of a young woman, Bianca Devins, in Utica, New York. A suspect, believed to have been in a relationship with Devins, was officially charged with second-degree murder on Monday of this week and is due in court next week.

Whilst horrifying enough, this event had a further chilling element to it. The man charged had posted graphic violent images of Devins to Instagram, 4chan and Discord after the murder. An Utica Police spokesperson told Buzzfeed News that he was also posting photos to Instagram as officers held him at gunpoint, even after he had begun to harm himself with a knife as they appeared at the scene.

The unnerving entwinement of the web in this tragedy has been noted by many. As Tim Squirrel, a PhD researcher at the University of Edinburgh who examines online extremism tweeted, the murder was “so online. They met on discord, he murdered her and put it on Instagram, he referenced memes in his boast about it, he used MRA language, then 4chan made fun of it and grifters exploited it for follows”.

‘MRA’ refers to Men’s Rights Activism, a movement that believes feminism is about promoting misandry (contempt or prejudice of men) rather than gender equality. Men’s Rights Activists form a subset of the online ‘manosphere’: a loose collection of websites, forums, blogs and vlogs concerned with men’s issues and masculinity, oriented around an opposition to feminism and, within parts, embrace of extreme misogyny.

The connection to the extremes of this world in this case was explicit. As Jared Holt of Right Wing Watch reported, “On 4chan and 8chan, users shared graphic images of the homicide and lauded the killer for his actions. On 4chan’s “r9k” board, where discontented young men gather to deride women for their appearances and share their loathing for society, some users argued that the killing was justified; others went as far as to celebrate it.”

The r9k subforum of 4chan was one catalyst to the developing extremes of the ‘incel’ community, another manosphere subculture which first garnered widespread attention after the misogynist Isla Vista murders in 2014. Despite its origins, which were not tied to extreme misogyny, this online subculture has, for many involved, become a place where young men “convince each other that they have a right to expect sex from women and encourage each other to adopt extreme and violent misogyny as a response to their [sexual and romantic] failures”, as Holt describes. As he noted, “similar sentiments” to those found on r9k following the images being shared could be found on dedicated incel forums elsewhere.

Whilst the exact extent of the suspect’s involvement in this community remains unclear – and misinformation abounds, as David Futrelle, who has monitored incel and other related communities online extensively, has highlighted – Australia’s SBS News have reported evidence that the alleged killer had been an administrator of an incel Facebook page.

The Threat in Context

More fundamentally, as Emily Rothman, Professor of Community Health Sciences at the Boston University School of Public Health told Oxygen, more than the degree to which the murderer identified with the incel community and manosphere ideas, what matters is that they were evidently familiar with and entrenched in its norms. As she notes, in situations of violence in relationships, “This is when things like peer culture and incel culture online can come in”, because “It does matter the people they affiliate with, especially [when] those peers promote violence and promote aggression. Those kind of norms can influence what somebody does.”

Rothman’s point about the more insidious nature of this online world makes salient how the extreme misogynist elements of the manosphere more generally have at times been reported as a threat posed by a particular group of men, who do not interact with others unless it is in the case of high-profile attacks such as that in Isla Vista, or in Toronto, or Tallahassee. A danger of associating this community largely with extreme atrocities, is that it can lead people to overlook the possibility that someone could be influenced by incel ideas to act in ways that will not be reported as linked to it. Speaking to Vox’s Zack Beauchamp in April of this year, Rothman points out that “Mass shooting, or death” is not the only thing that should worry us.

Indeed, in an investigation into incel forums, Beauchamp highlighted users claiming to have carried out sexual assaults and harassment and whilst the veracity of these claims cannot be confirmed by these statements alone, Beauchamp notes that “even assuming a fraction of it is, what you’ve got is a community where men who target women are celebrated and incentivized to escalate.”

In a grim coincidence, a new documentary from the BBC examining the incel community released this week featured interviews with three people who identified or had identified as incels. Whilst two of those interviewed rejected the incel communities’ extremes and sought to leave it, another celebrated using “catfishing” (luring people into relationships with fictional online personas) to harass women, filming meetings with those catfished and uploading them to incel forums for others to celebrate.

Such an example only highlights the more everyday forms of abuse this community’s norms can encourage, and overlooking such connections papers over the links between extreme, fringe misogynistic communities online, the broader anti-feminist manosphere and the more mainstream platforms for anti-women and anti-feminist sentiment to be found online and in society.

This exemplifies something internet scholar Whitney Phillips noted recently in a discussion of far-right trolling’s links to the more general idea of “internet culture”. Phillips points out that “while trolling has—rightly—been resoundingly condemned for the better part of a decade, the discursive category known as internet culture has, for just as long, been fawned over by advertisers and other entertainment media.” The risk here is that we may emphasise viewing only 4chan and other obscure, fringe and clearly politicised parts of the web as the places online where bigoted and dangerous norms are entrenched, ignoring the role mainstream sites and actors, who are primarily engaged in entertainment, play in perpetuating these.

However, the tragic events of this week show the importance of understanding the link between obscure online forums and cultures and dangerous real world action. Our failure to place the threat of this online world into the broader picture of everyday and systemic threats and harassment of women means our understanding of contemporary and everyday misogyny is often lacking. The fringe internet culture that encourages and glorifies extreme events, such as the horrific murder of Devins, has its ties – concretely and ideologically – to mainstream culture and to the everyday harassment, threats and degradation women receive online and off. If we are to mitigate the risk posed by violent online misogynistic communities we must view them as part of a much wider societal problem and seek to combat them together. 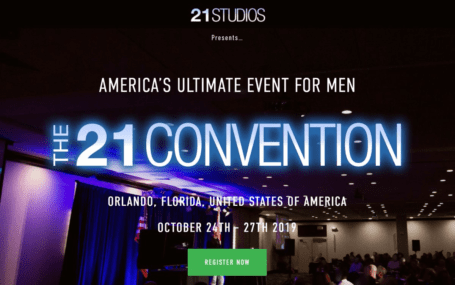 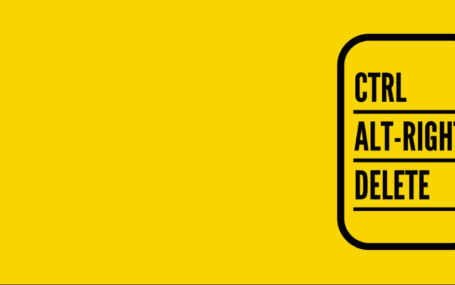 The Feminist Anti-Fascist Assembly: Feminist movements are our best chance of defeating the Far Right