The English Nazi behind the Scottish far-right protest group 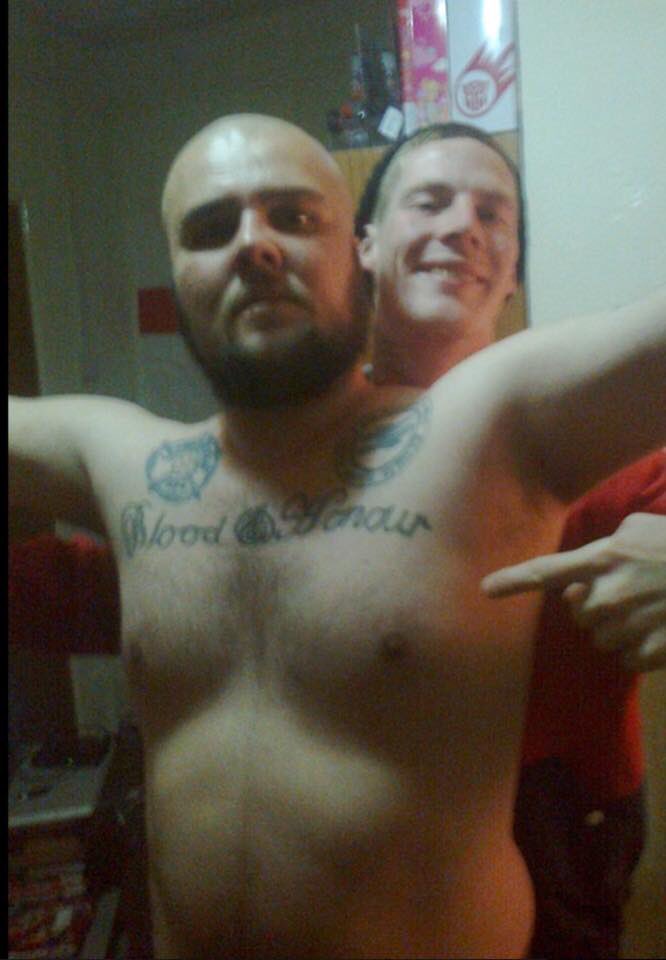 This month a ‘new’ far-right group has sprung to the attention of people in Scotland. The National Defence League (NDL) has made an immediate name for itself espousing hardline Loyalism and racism whilst confronting refugee rights and antiracist demonstrations in Glasgow.

On three separate occasions this month gangs of far-right thugs draped in the Union Flag have tried to disrupt and attack peaceful protestors who were displaying solidarity with both the Black Lives Matter (BLM) movement and a separate demonstration over the conditions refugees are facing and encountering in the country.

Attempting to recreate similar violence that we witnessed in London, the NDL claims its goal is to protect national war memorials and monuments. This would appear to be an expedient excuse to simply unleash racist and sectarian violence and in particular, for some, extend a sectarian and long existing feud with rival football fans.

Police in Scotland responded to the simmering tension last weekend by (un)surprisingly kettling members of the ‘Green Brigade’, Celtic football club supporters who volunteered to steward an antiracist march and protest through Glasgow.

The police’s decision to kettle members of the Green Brigade as opposed to taking action against a racist horde of thugs is a strange one.  Police in Glasgow seem more interested in the politics and dynamics of religion and football than they are in violent racists. The Green Brigade were largely absent or at least unannounced at the first two protests where racists took advantage of what must be poor police intelligence.

On a Wednesday a fortnight ago, after the BLM protest was attacked, refugee advocacy groups and their supporters- of all faiths and none, held a ‘no evictions’ protest in George Square.  The Red Cross were among those who supported the peaceful protest.

The protest came under a volley of verbal abuse and missiles from an organised group of thugs from the NDL who shouted such slogans as “Fenian bastards” in between choruses of “Rule Britannia.”  This counter had all the hallmarks of something linked to far-right football hooligans. Indeed, one racist hooligan bragged his group was an alliance of Rangers, Motherwell and Aidrie hooligans.

There was absolutely no evidence of Irish Republican activity on the anti-eviction protest or the BLM protests and yet the NDL, which draws its support from hardline supporters of Ulster Loyalism, made their counter-protest not just predictably racist, but also predictably anti-Catholic and anti-Irish.

At the anti-eviction protest six people were arrested, drawing Scottish First Minister Nicoa Strugeon to take to social media, stating “racist thugs shame Scotland. If they break the law, they should face the full force of it. And all of us should unite to say that welcoming refugees and asylum seekers is part of who we are.”

Although the name NDL appears relatively new its roots lie not just in Sectarian football behaviour but in the embers of the former Scottish Defence League (SDL) which suffered the ignominy of splitting into numerous and small factions, some of which ended up in the terror-gang National Action (NA).

What is left of the original SDL recently resurfaced as the ‘National Rebirth of Scotland’ mimicking the imagery and childish but dangerous mantra of post-NA groups like the Sonnenkrieg Division.

The NDL actually surfaced a year ago, ostensively as another racist facebook group with little activity.  It’s steeped in the traditional concerns of right wing loyalists- immigration, sectarianism, conspiracy and anti-Irish and anti-Catholic  bigotry.  It has also gone by and goes by, the name Loyalist Defence League (LDL).

Many of those that found home in this not particularly new orbit also surfaced during Scotland’s referendum on independence in 2014, with small numbers of those wishing Scotland to remain as part of the United Kingdom viewing Scottish Independence as indistinct from and Intrinsically linked to Irish Republicanism.  On occasions in both Glasgow and Edinburgh, pro-Independence campaigners were subjected to sectarian violence and racist abuse.

Such a distorted view of real politics is nothing new from the far-right in Scotland, but it must also be seen in the context that this is not simply an ignorant misunderstanding that has fired many of the fat bellies of racists in England, but clearly and concerted in the desire to maintain and further build a culture of anti-Catholic and anti-Irish privilege that many people see in sections of Scottish life and society.

Similarly in Northern Ireland, there are Loyalists that view immigration and Asylum as a concerted effort to undermine the previously dominant culture and history. Humanitarian fetes become, therefore, insidious acts of undermining a vastly outdated and artificially evaporating dominance.

Previous efforts by the NDL or those associated with it to mobolise football hooligans to do their dirty work also include the Irish Republican marches through Glasgow in August and September last year.  Although some of the marches were provocative there was no distinction made or taken by counter protestors that lit large fires and attacked police officers while making racist chants.

Some of the NDL’s planned activities have also found their way onto the secretive hooligan message board administered by football hooligans in London linked to Millwall.  The group, which is awash with former English Defence League (EDL) hooligans and some current Britain First idiots, is publishing details where football thugs can meet up and disrupt antiracist marches and protests.  Again, despite the horrific racist language and threats used on the message boards, these people are still claiming publicly they are only interested in their über patriotic and antiracist duty of confronting antifascists and protecting statues.

The promotion of the NDL on English hooligan bulletin boards should come as little surprise. Not only do English football hooligans consider themselves Loyalists, the NDL and the Loyalist Defence League, appear to be overflowing with English hooligans who claim they are heavily linked in with Loyalist Paramilitaries.

The talk of uniforms and errant terrorist groups has led one group to appear in English football hooligan chatrooms calling themselves “British Street Commandos.” The “BSC” have given themselves exalted titles like ‘Commander’ and ‘Brigadier’.  They are more than a bit reminiscent of the Combined ex-Forces clowns, that once threatened to murder the British prime minister for treason.

One of the founders of NDL is former Leeds Nazi, Lee Parkinson.  Heavily tattooed with Nazi images, jailbird Parkinson has been flitting between Leeds and Scarborough in England and Scotland. According to researchers at Glasgow Antifascist Alliance (GAFA), Parkinson has been sleeping on the floors of former SDL members after being asked to leave the home he shared with his partner in Broxburn in West Lothian. Parkinson is one of the admins on the NDL facebook page and a notorious violent and racist hooligan that has been linked to just about every fascist and far-right group in England.

The Leeds link does not end with Parkinson.  Richard Linford is a well-known loyalist and one of the leading lights in the Loyalist Defence League (LDL). According to GAFA, Linford answered the call last year from London UDA boss Frank Portinari to give assistance to Loyalists in Scotland during the Republican marching season. Like Parkinson, it appears Linford has also had domestic troubles with the fairer sex.

According to antifascists in Leeds, Linford shares his time between following the local football club and attending meetings of the Loyal Orange Lodge in the city.

Another NDL facebook admin is convicted football hooligan Christopher Bell, from Glasgow. He was previously jailed after becoming drunk and abusive to bar staff after watching football on television.

Happy Faces, a research group in Scotland, has identified some thirty people associated with or behind the NDL, SDL and LDL.  No wonder they are so against Scottish Independence; it looks as if a lot of them still insist on taking orders from their English masters. 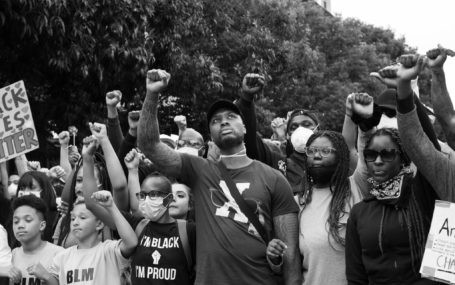 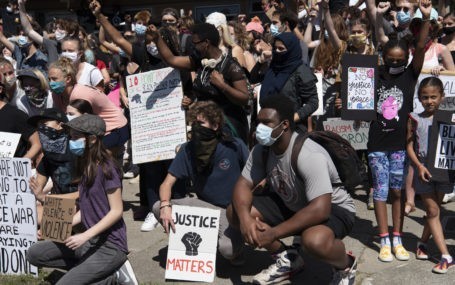