Loss on the Terraces: Football, Towns and Local Identity

1
Across England, sources of collective identity – from community hubs and trade unionism to our local industries and high streets – have been on the decline.
  
2
The extreme end political right has found strength in exploiting genuine anxiety in communities on the sharp end of economic inequality and austerity, offering up ‘mass immigration’ and ‘cultural incompatibility’ as simple answers to complex and embedded problems.
  
3
Lower-league football clubs, highly visible and collective forms of local identity, find themselves facing the biggest financial threat in decades.
  
4
The closure of football clubs could further weaken resilience in struggling communities, where their closure may seem to signify yet another loss. This will loom even larger for those already feeling displaced in an age of progressive social norms.
  
5
The majority of people (64%) agree that football clubs have an important place in British culture and identity. Just 10% disagree. Around half of Britons (45%) say that they support a football team, though men (60%) were twice as likely as women (30%) to do so.
  

In Loss on the Terraces we explore the role of football clubs in holding together local identities and the human cost of the financial crisis facing the game. With 70% of English Football League clubs already reporting losses before coronavirus and football’s National League dependent on physical crowds, one of our last sources of collective local identity could be about to disappear.

This report studies football clubs as shared spaces, support networks, hubs of economic activity and formalisations of place identity. More importantly, it looks at their loss as part of wider visible decline and the loss of anchoring institutions in town communities across England.

This report has been published as part of HOPE not hate Charitable Trust’s Hopeful Towns project, which explores drivers of confidence, optimism and openness in English and Welsh towns. We want to address the root causes of hate, to stop divisive narratives from taking hold in the first place – which means recognising the value and potential of our sources of identity and anchor institutions.

As well as producing research to understand risk and resilience in our towns, we’re working with local partners in towns to develop local solutions and will be building a Towns Leadership Network to push for positive change across Britain. 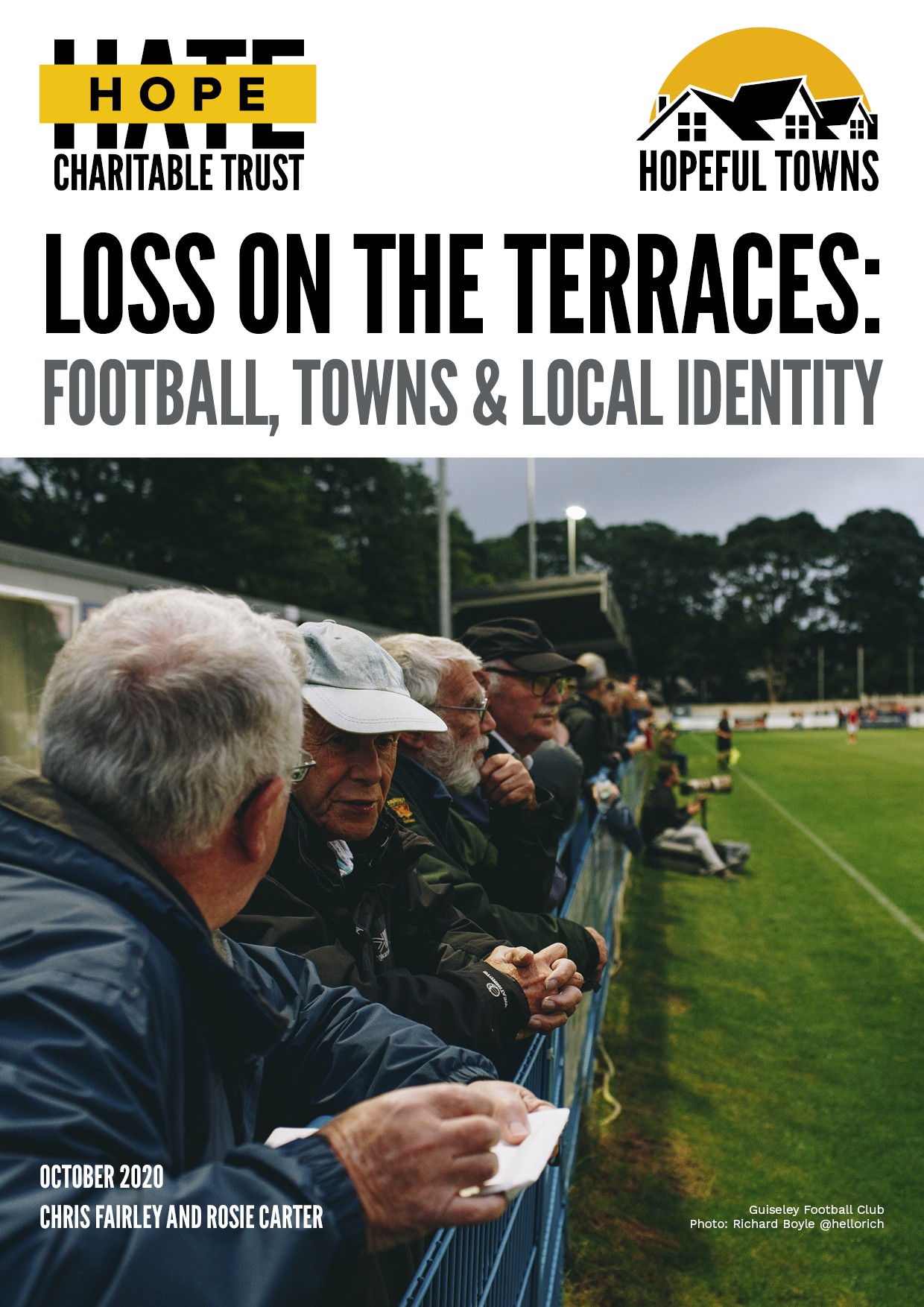 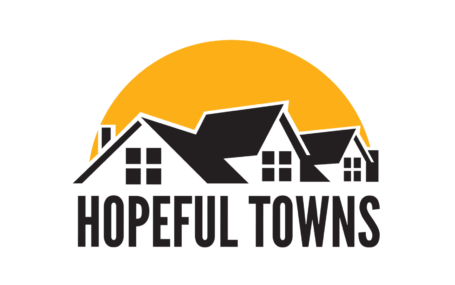